GAZİANTEP İGFA- On the first day of the festival that started in Şenlik Park, residents of Gazi had an evening full of enthusiasm with the performance of musicians Cem Belevi and DJ Ozan Doğulu. Cem Belevi, who took the stage first, sang popular music with the young people attending the festival. Belevi, who wished beauty, contentment and love on stage, also sang the folk song “Antep’s Baths” at the concert.

CIHAN: GAZIANTEP EXISTS WITH ITS YOUTH, WITH ITS UNITY, WITH ITS CORRECTNESS

Gaziantep Metropolitan Municipality Secretary General, Sezer Cihan, gave flowers to Cem Belevi in ​​memory of the day. Cihan celebrated the 19th of May Commemoration of Atatürk, Youth and Sports Day and said, “The youth of Gaziantep shook this place today. We are here for 4 days with our artists, competitions and sports activities. Gaziantep exists with its youth, unity, competence and pleasantness. Gaziantep will be further along with the youth. I would like to thank the name of Ms. Fatma Şahin, who organized this festival, who, like you, has a young spirit and whose strength we cannot keep up with.” 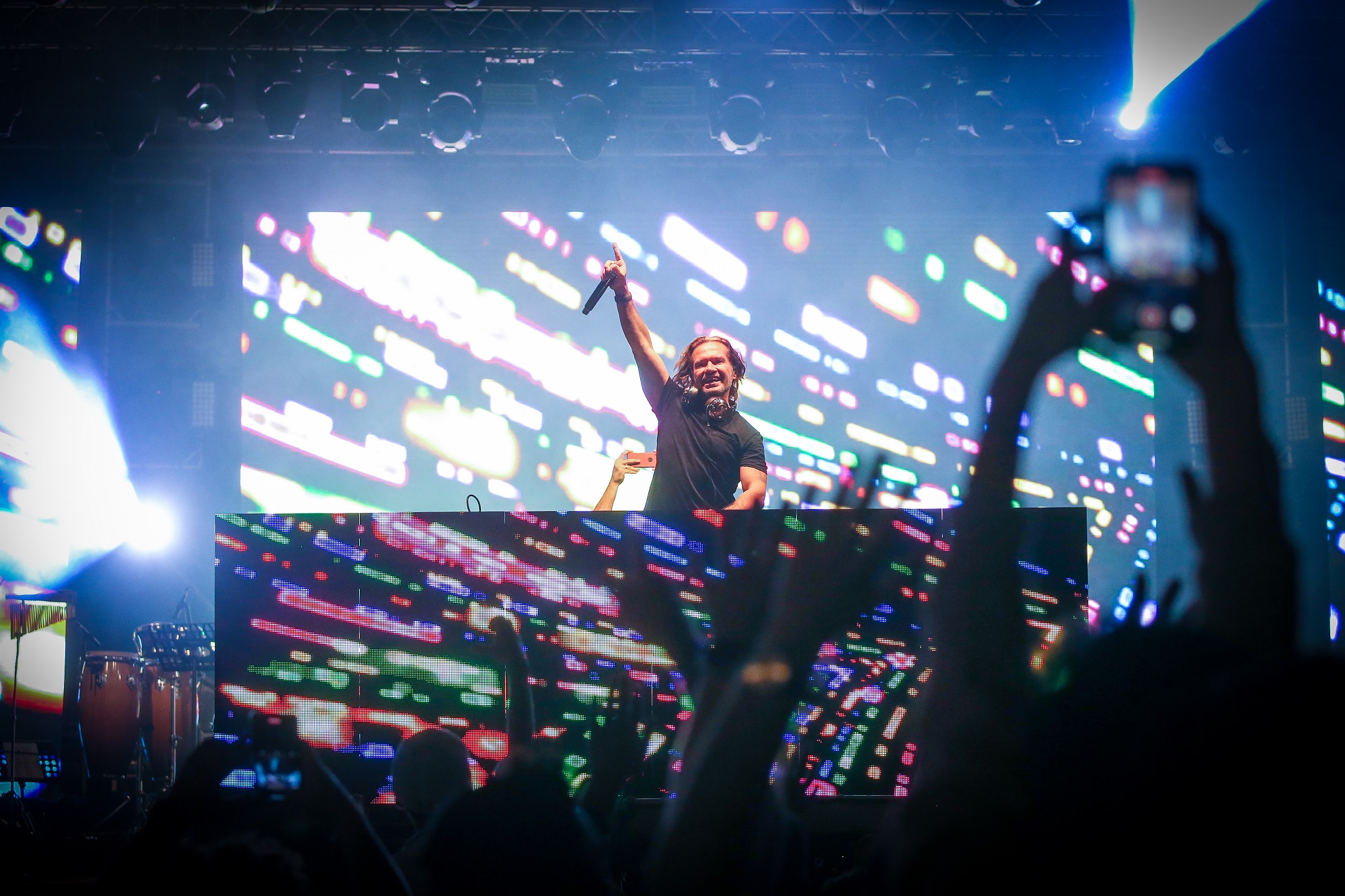 Cem Belevi left the stage to the famous DJ Ozan Doğulu at the end of his concert. He entertained the youth to the fullest by interpreting the popular music of the East with his unique style. The famous DJ stated that he was pleased to be in his hometown of Gaziantep and said, “I would like to thank everyone who brought me together with my brothers.” 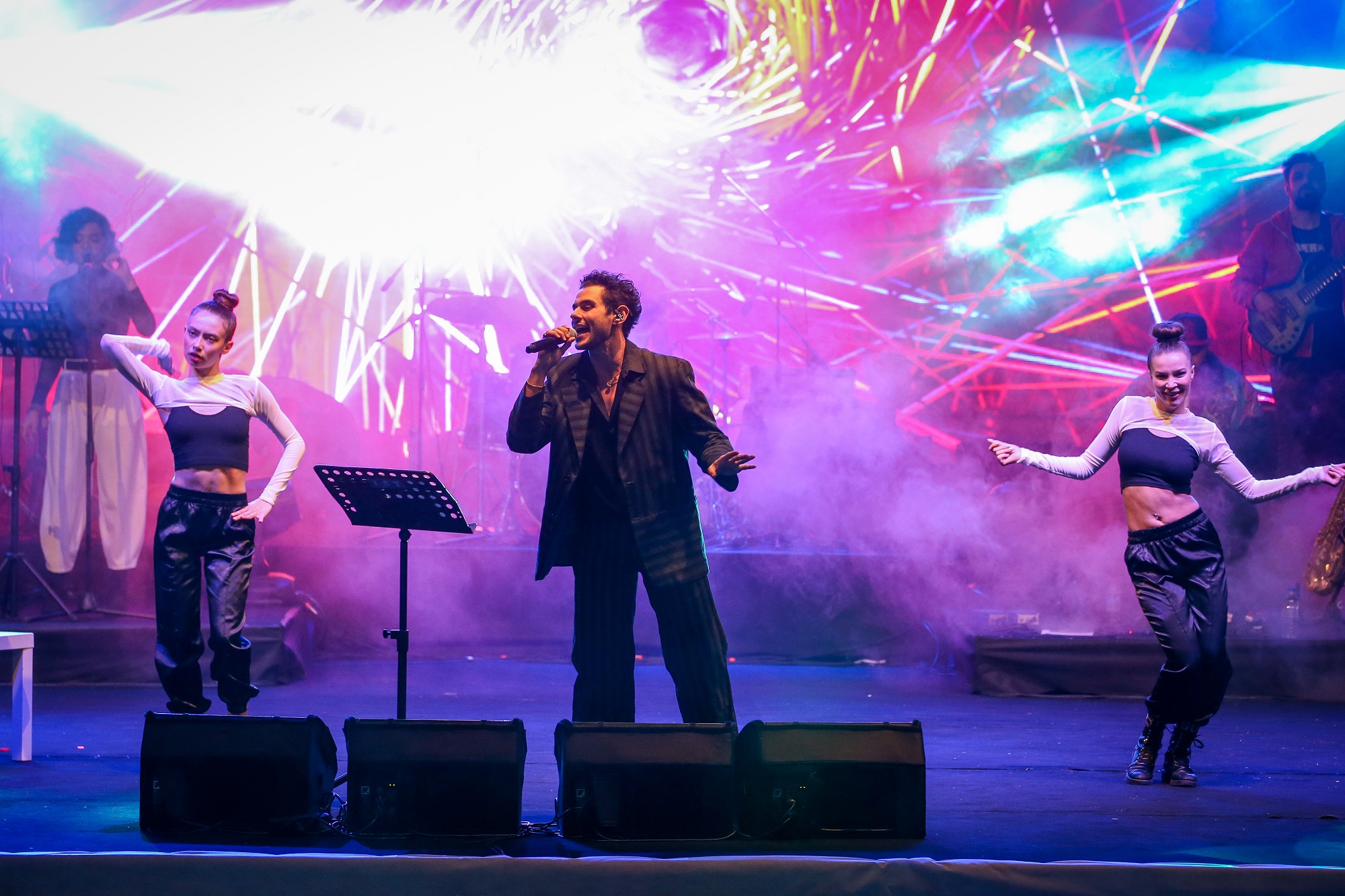 In the Elizabethan music performance, which Ozan Doğulu collaborated with Cem Belevi, Belevi surprised and accompanied him on the stage . While leaving the stage after the music, Belevi thanked those who contributed to the arrangement, Gaziantep Metropolitan Municipality Leader Fatma Şahin and her group.

At the end of the 1-and-a-half hour Ozan Doğulu Concert, where there was no festivity, the Head of Youth Services and Sports Department Zekeriya Efiloğlu took the stage to congratulate the famous DJ. Efiloğlu, who gave the memorial flower, said, “After Cem Belevi on the first day, we hosted our compatriots. We thank him very much for coming to the city” and invited the citizens to other events. 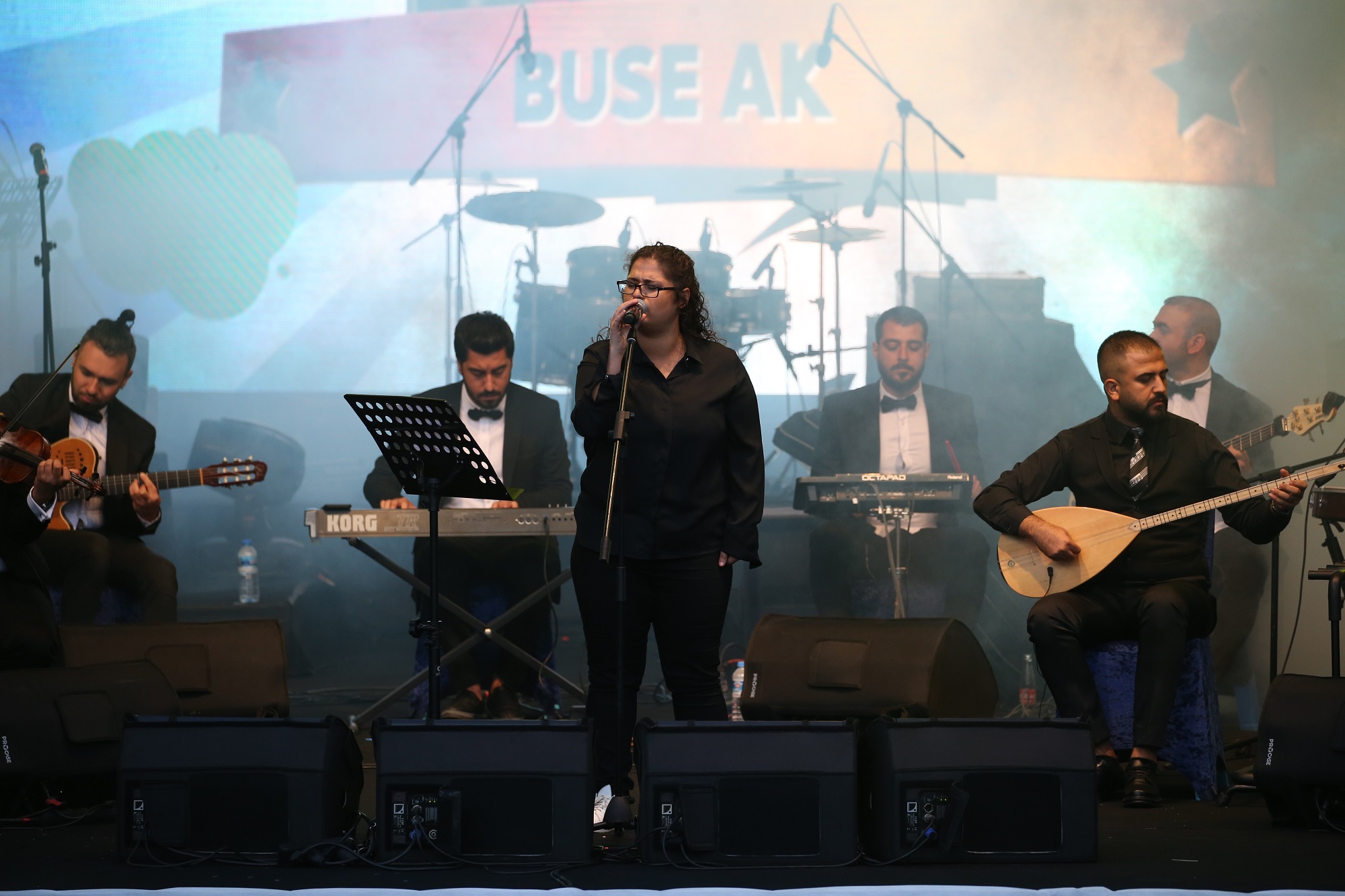 In the festival, the pre-selections of the “Scene is Your Voice Contest” were selected in the rap and Turkish folk music categories. finals were made. In the middle of the contestants from all over Turkey in each category, 6 contestants who made it to the final once again sang their music in front of the delegation and the youth. The winners were determined in the race finals, hosted by the famous actor Kadir Kapakdemir.

Alperen Baytar became the first in the rap category in the finals, while Hasan Hasöz was the second and Ali Aktaş was the third. In the Turkish folk music category, Buse Ak was chosen as the first, Direncan Gündeş second, and Cemile Elmas third. The prizes of the winners will be given at the ceremony held on the last day of the festival. The race will continue on Wednesday, May 18 in the categories of arabesque and Turkish Classical Music. 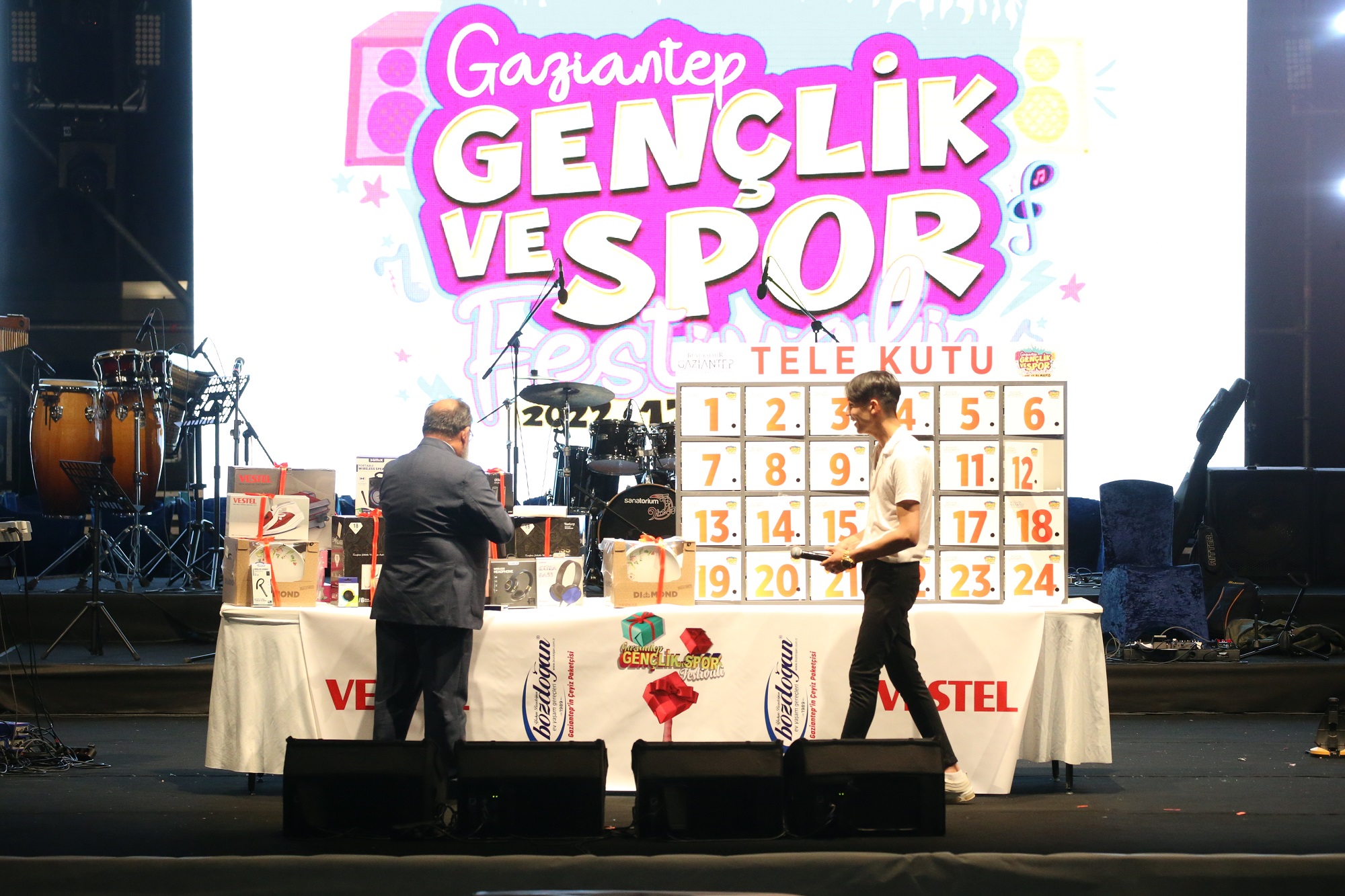 The master actor Kadir Kapakdemir distributed treats to the youth with the “Tele Box” game he prepared before the concerts. Competitors determined from the middle of the audience came to the stage and chose one of the numbered boxes. Competitors chose the gift in the box or in the middle of the proposals of Döşemedemir. There were pleasant moments with the jokes and conversations of the master actor. Musician Tuğçe Kandemir and at 22.30 DJ Doğukan Manço will take the stage at 20.30 in addition to sports and entertaining activities that will continue on the second day of the festival.

Affordable delivery of tea and bagels at Erdogan from Niğde