At the Classical Handicrafts Festival, which was held at Kaplıkaya Attraction Center and continued for 6 days, pleasant events and concerts were held. Yıldırım Yarenler Baglama Cluster, which took the stage within the scope of the festival, received great appreciation from the citizens with their ‘Anatolian Folk Songs from 7 to 70’ concert, while the Master Cluster and the children’s choir impressed themselves.

BURSA (IGFA) – Stating that they have been training in the baglama course organized by Yıldırım Municipality for about 9 months, Sezer said, “Every event starts with love. Birth with love and death with love… We continued our course, which we started with enthusiasm, with a love of music. We tied with passion to our ties and hit our strings with a friendly hand. We became a family with this course.” 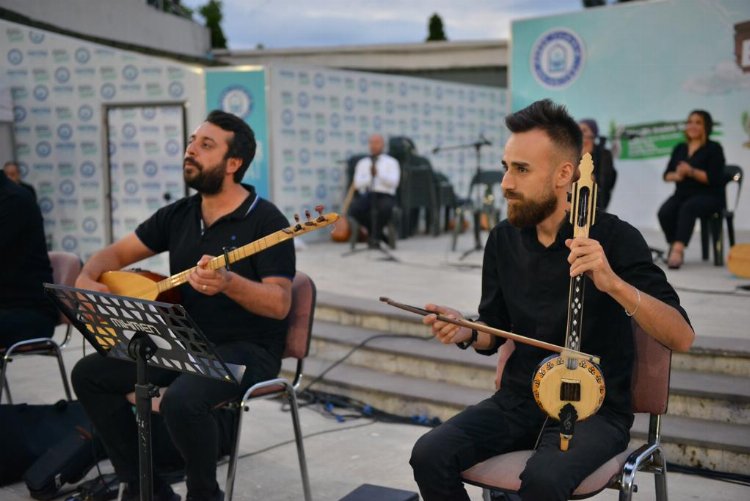 Yildirim Municipality Yarenler Baglama Cluster trainees also said, “Thirty hearts that did not know how to hold the baglama under the leadership of our esteemed teacher Engin Sezer became a choir in a short period of 9 months. From the youngest to the oldest, from the age of 9 to 60, we grew up in an avalanche with an ever-increasing enthusiasm, regardless of snow, rain, cold or hot. We reaped the fruits of our labor with our concert. In response to those who say they only know folk songs, we witnessed the immortality of their love with the unique timbre of Turkish Classical Music from the duet of Fatma-Oğuz Bayram couple. In our course, we saw how we spend time together without generation conflict. We have seen in Emine that we can be organized not only during the course, but at any time and any time. At 23.00, we saw a teacher helping our friends whose baglama was out of tune. We saw Seher and Alperen, who started the course alone, became a couple during the course, and in the duet they performed at the concert, we now call them one heart. We started our course with love and we will continue on our way with an unquenchable wish.” 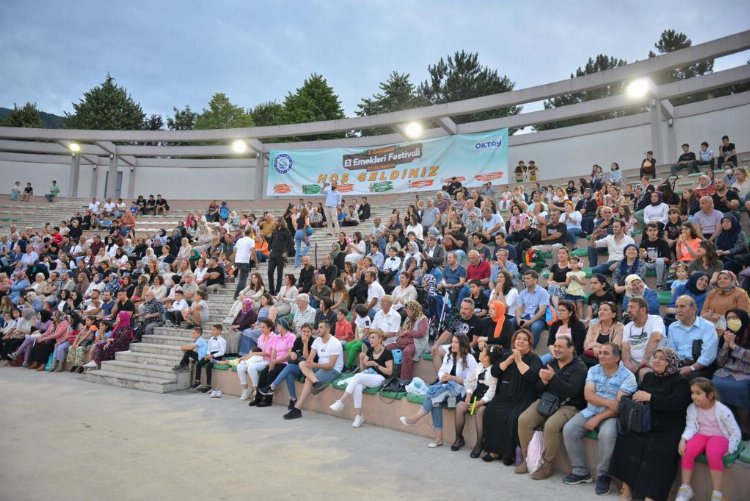 The trainees, who thanked Yıldırım Municipality for providing them with this opportunity, continued their words by saying: “Our municipality, with its valuable teachers, without slowing down, by giving free courses, bringing the past to the future with its teachers, who love our folk songs from 7 to 70, who love their job first and who have made it their motto to teach. has always been with us. We hope that these festivities will continue without slowing down. Thank you to all the municipality team who are the foundation of our culture.” 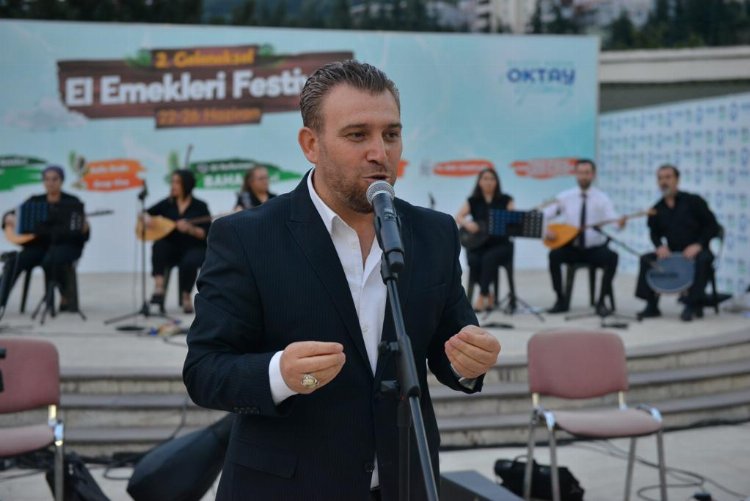 The Future Party hosted the 6-way table in Rize