Work has begun on ‘Disaster Kitchen’ in Kocaeli

Excavations are carried out in the Food Production Facility Project, which will serve as a Disaster Kitchen in Kocaeli Başiskele.

KOCAELİ (İGFA) -The firm that signed a contract in the Disaster Kitchen (Food Production Facility Project), designed by Kocaeli Metropolitan Municipality to serve the Marmara region in a possible disaster, started working after the site delivery.

Excavation is currently being carried out for the facility, which will cost 61 million 490 thousand TL.

Disaster Kitchen is being built in the Kullar Mahallesi of Başiskele district, which is under the ownership of the Metropolitan, on block 251 and plot 6.

In the project, which is planned to be completed in 420 days, base improvements will be made after the excavation excavation is completed. After this phase, which will last for a month, the basic fabrication of the building will be carried out. 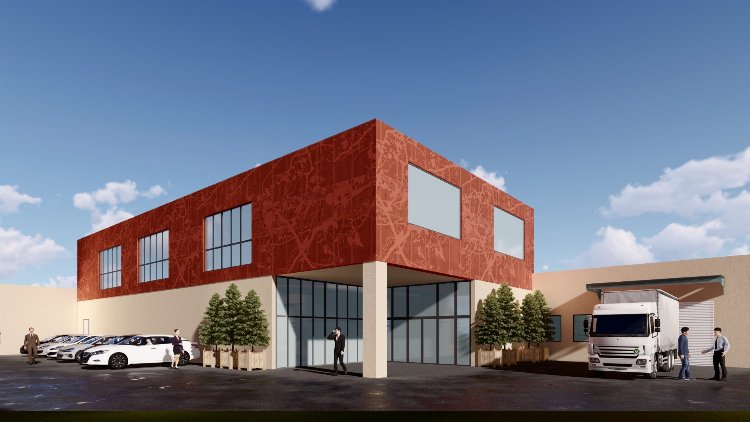 the production facility with a total indoor area of ​​5,300 square meters and the project to be landscaped with 5 thousand square meters; dry and cold storage areas will include food preparation, cooking, packaging and shipping parts. On the ground floor, there will be food production areas and worker units. On the 1st floor, there will be administrative units and a cafeteria. It is planned that the facility will also serve in times of disaster.

Crash drill in the mine in Kütahya!