Who is Burak Elmas, where is he originally from, how old is he? Here is the whole life story of Burak Elmas

Burak Elmas was born on March 19, 1974 in Şişli, Istanbul, as the son of Sezgin and Saniye Elmas. He has two siblings named Burçin Elmas and Burçak Elmas. He is originally from Giresun. He married Yelda Süren, the daughter of businessman Faruk Süren, one of the former Galatasaray leaders. 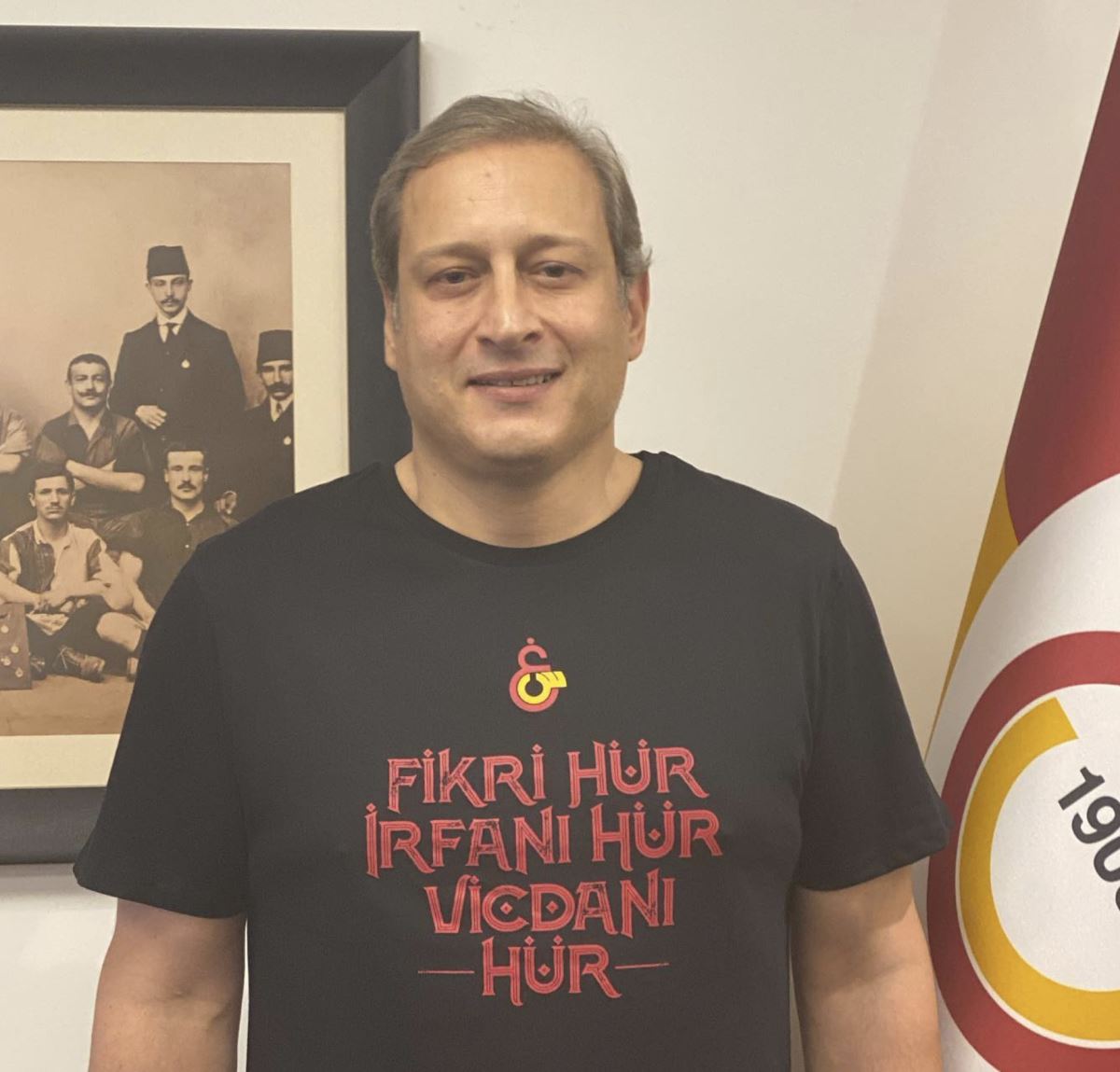 Elmas was appointed as the Galatasaray PAF team manager in 1997 at the age of 23. Later, he took part in the administrations of Faruk Süren and Özhan Canaydın. In the first term of Mustafa Cengiz, he was a member of the Sportif AŞ Board of Directors. 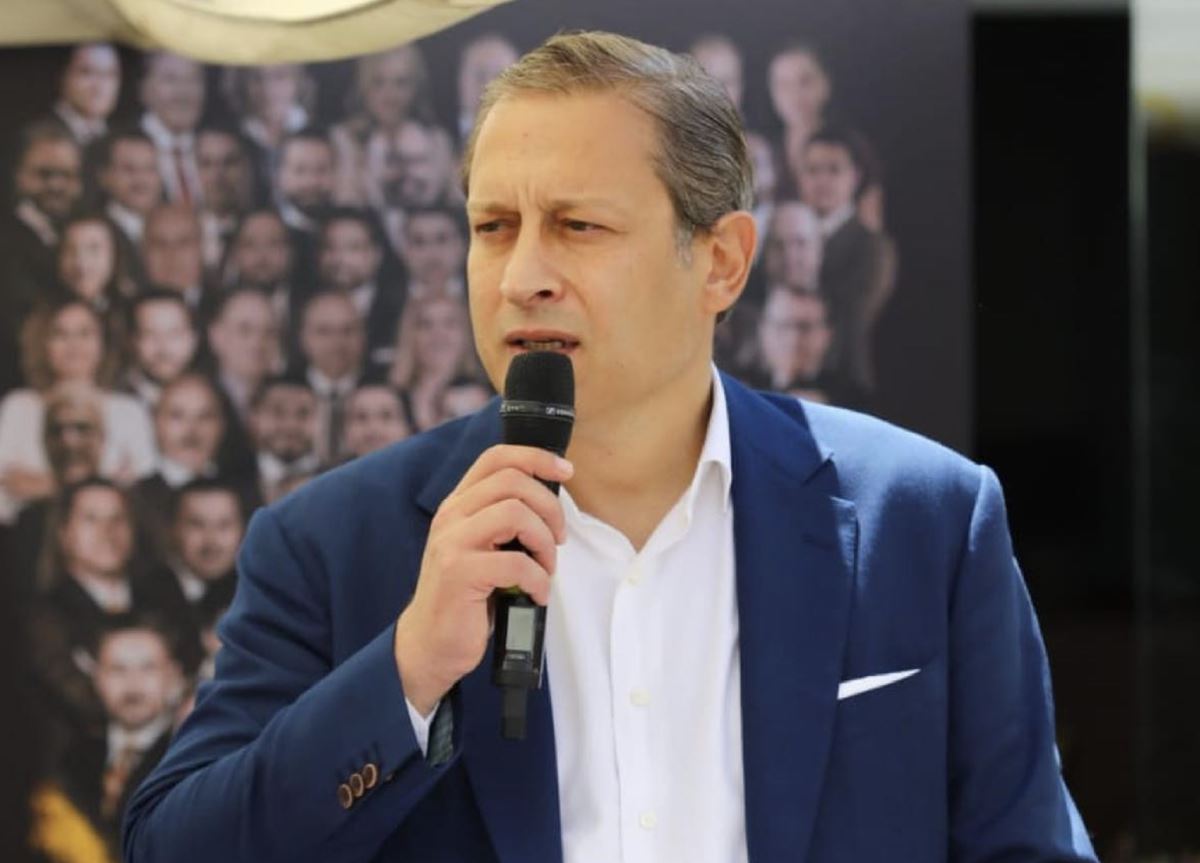 On March 2, 2021, he announced that he was a candidate for the presidency of Galatasaray; Subsequently, he was elected as the 38th Galatasaray Leader by receiving 1541 votes in the election held on 19 June 2021. He took over the task from Mustafa Cengiz on 22 June 2021. 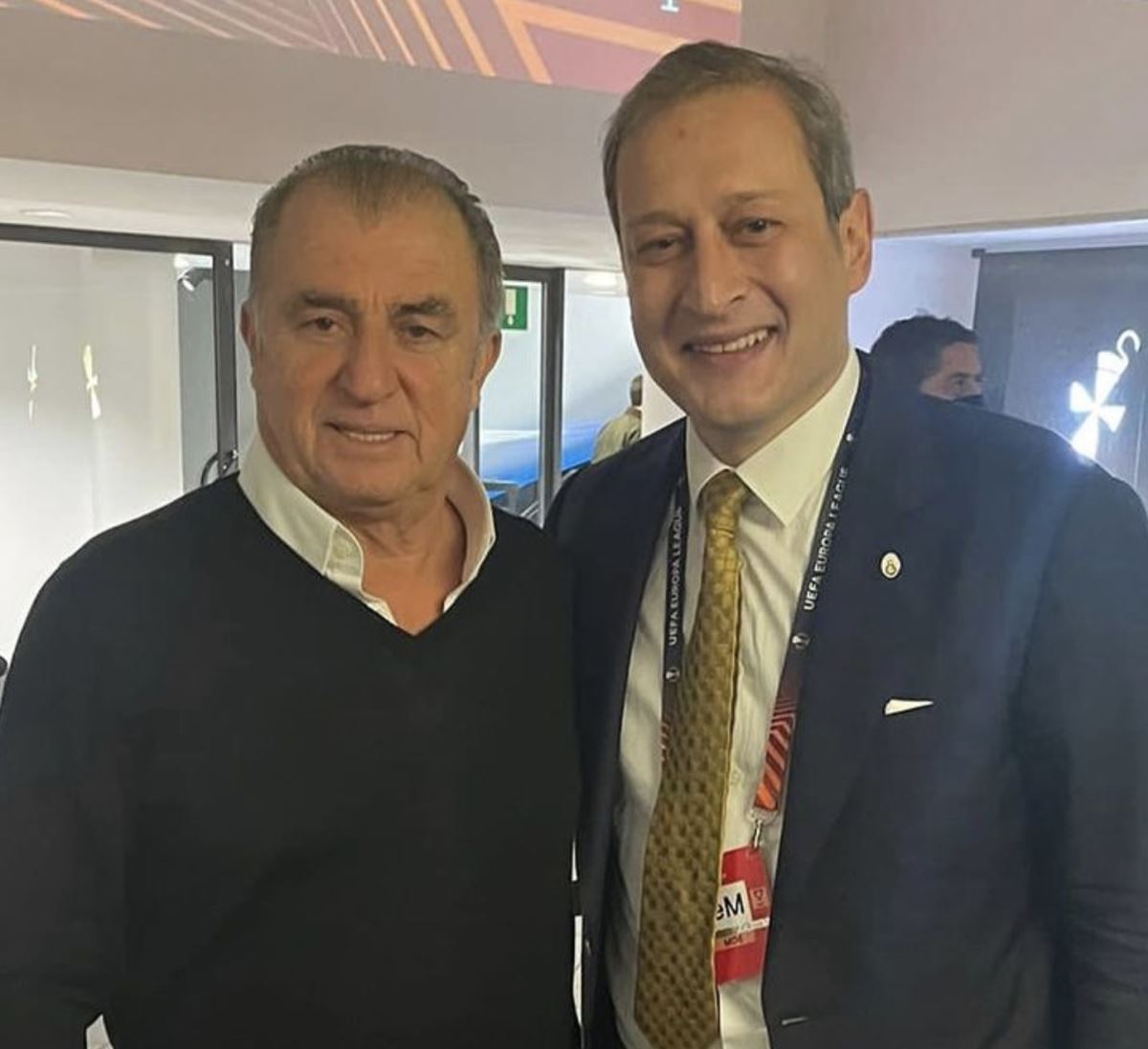 While the activities of Burak Elmas and his administration were released from the financial side in the ordinary financial general meeting held on March 26, 2022, they were not released from the administrative direction. Elmas has decided to make a great election to be held on April 23/30. However, the Istanbul 10th Civil Court of First Instance canceled the election by taking a precautionary measure. Evaluating the objection, the court partially accepted the objection and lifted the precautionary measure regarding the election. As a result of the appeal made, the 4th Civil Chamber of the Istanbul Regional Court of Justice again annulled the election by giving an interim injunction decision.

Word of reference from Gebkim OSB

The total share of international capital in the insurance sector is 58.58 percent.