When will inflation be announced? (August 2022 inflation rate)

The inflation rate for August will be determined after the data to be shared by the Turkish Statistical Institute (TUIK). Information about the inflation rate announced by TURKSTAT in the first week of each month is expected for August.

WHEN WILL THE AUGUST INFLATION RATE BE ANNOUNCED?

Inflation information for August will be announced by the Turkish Statistical Institute (TUIK) on Monday, September 5, 2022 at 10:00. 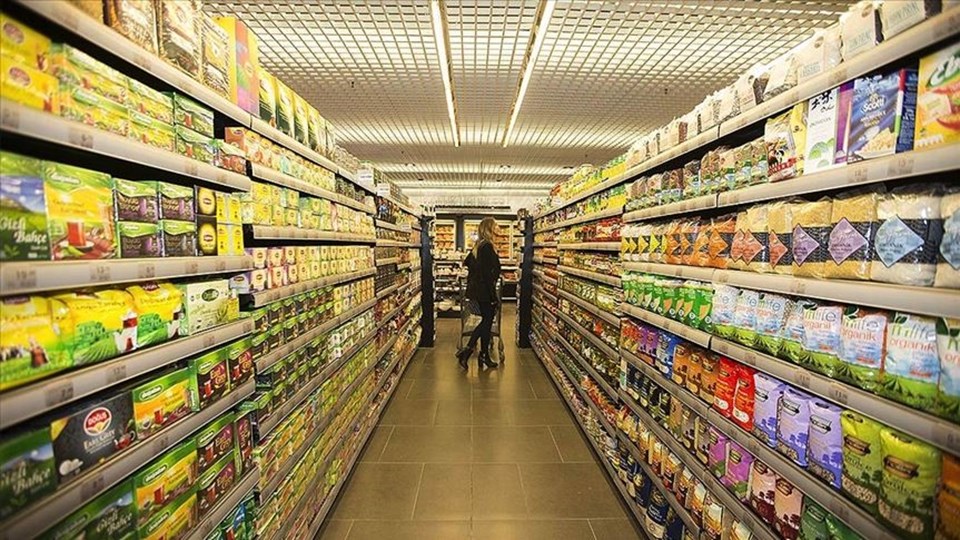 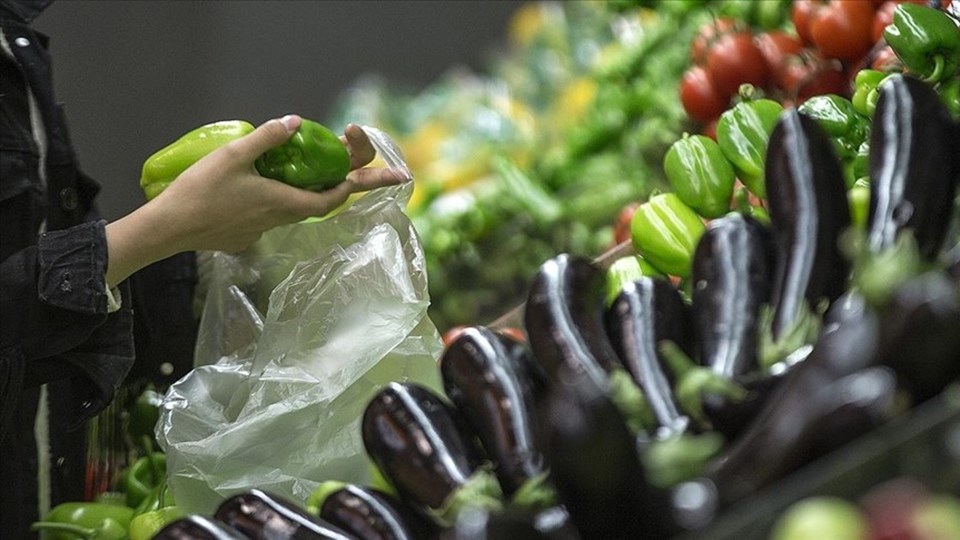 President Recep Tayyip Erdoğan, in his statement on inflation, stated that in 2023, starting from February and March, the inflation problem will be significantly left behind.

‘Plum’ will be the lifeblood of Bursa chestnut