Vodafone has announced its fiscal year results covering the period from April 2021 to mid-March 2022. Vodafone Turkey, which has invested 2.6 billion TL in the last year with the prestige of the end of March 31, 2022, increased its service revenues for the 2021-22 fiscal year to 17.2 billion TL with an increase of 21.7 percent* compared to the previous year. Profit Before Interest, Depreciation and Taxes (EBITDA) of the company increased by 23.8 percent to approximately 5.7 billion TL. The number of portable customers of the operator reached 24.4 million with the prestige of 2021-22 fiscal year end, while the total number of mobile subscribers including M2M (Mid-Machine communication) reached 27.3 million. While the number of postpaid subscribers of the company increased by approximately 1.3 million in the last year to 16.8 million, postpaid subscribers accounted for 68.8 percent of the total number. Vodafone Turkey’s growth in fixed broadband also continued. The company gained 120,000 fixed broadband customers this fiscal year compared to the previous year, surpassing a total of 1.3 million customers.

“As Vodafone, we have left 16 years behind in the Turkish market. In this process, as one of Turkey’s largest international direct investments, we took our place in the growing telecom market of our country. We contributed to the Turkish economy and digitalization by investing a total of TL 2.6 billion in the 2021-22 fiscal year. We believe that the future is in digital services. As a result of this intention, we aim to be the fastest growing new generation liaison and digital services company in Turkey by 2025.” 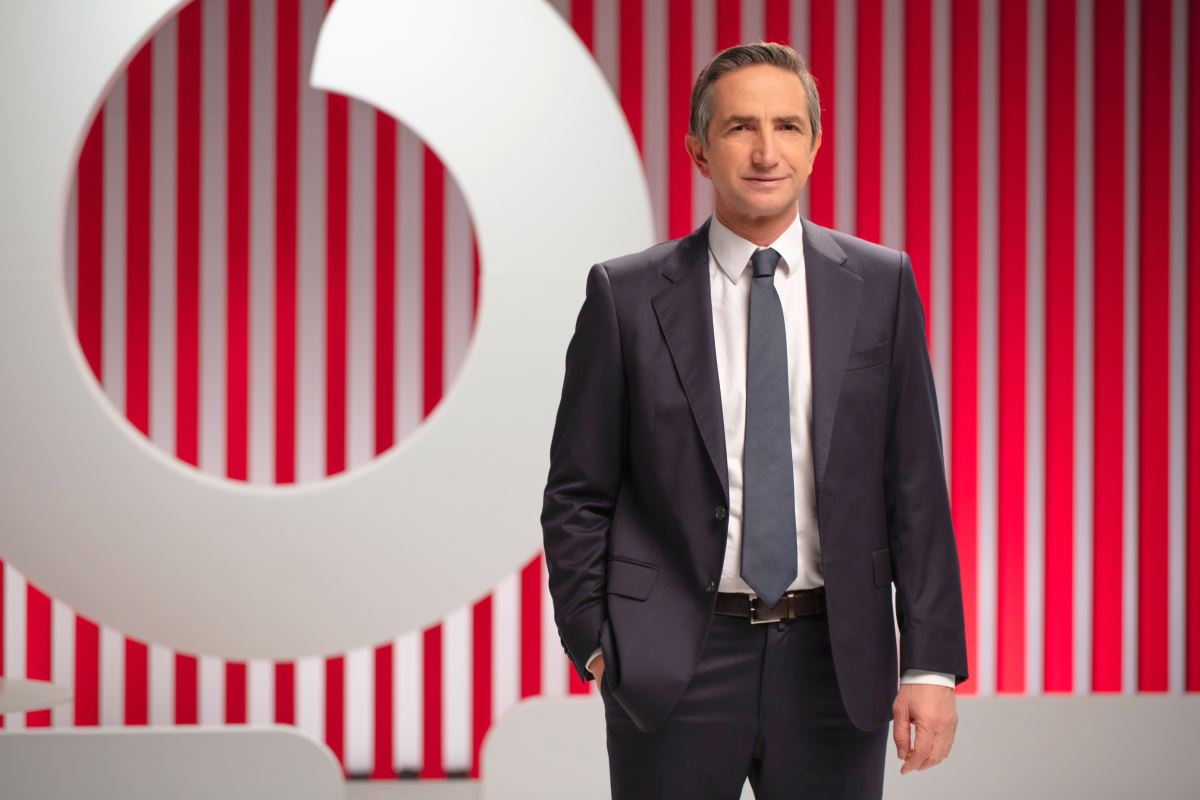 Aiming to offer the best digital experience to its customers, Vodafone’s monthly active customers using digital channels such as Vodafone Yanımda and Online Self Service increased to 18.8 million in the 2021-22 fiscal year. The monthly total interaction of customers using Vodafone’s digital channels approached 440 million. In addition, the total portable data usage of the company’s customers in the last year increased by 34.8 percent compared to the previous year and amounted to 3.258 petabytes.

midday in the markets