Visit from Minister Özer to the Turkish History Museum

Minister of National Education Mahmut Özer visited the Turkish History Museum and the Park area and the Loyalty to Atatürk Suitcase stand.

ANKARA (IGFA) – Minister of National Education Mahmut Özer visited the Turkish History Museum and Park, which was built in Ankara Etimesgut with the aim of learning Turkish history by visiting, seeing, listening, feeling and living, especially for children and young people.

National Education Minister Mahmut Özer, who received information about the area from Etimesgut Municipality Leader Enver Demirel, chatted with the students visiting the museum and the park.

Minister Özer stated that the students will have the opportunity to get detailed information by visiting the museum and thanked Demirel, the Leader of Etimesgut, for bringing a panoramic museum that tells the past of the Turks in this geography step by step with sculptures and all the opportunities that art has given to Ankara. it did.

Minister Özer, stating that the Ministry will use this museum effectively in the following processes, said, “We will continue to support the museum to be a place that welcomes guests not only from Ankara but also from all over Turkey ” he said.

In the Turkish History Museum and Park, starting from the Scythian period, 17 Turkish state founders, Seljuk sultans, Ottoman sultans, commanders of the War of Independence and five different statues of Mustafa Kemal Atatürk, the founder of the Turkish Republic, as well as great Turkish thinkers, scientists There are works representing poets, authors and artists. 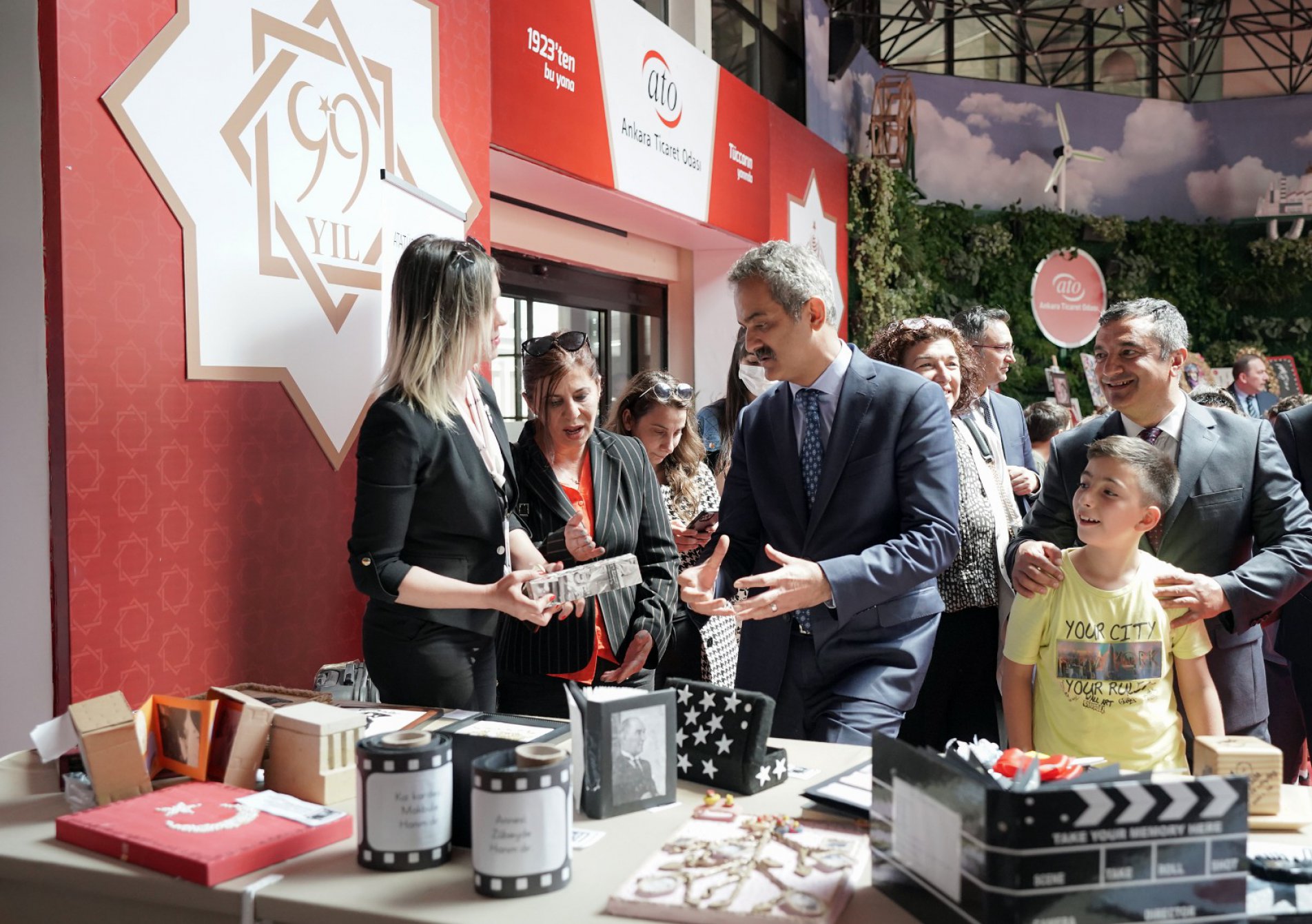 Minister Özer then visited the Atatürk’s Vefa Suitcase stand, which was organized by the Ankara Chamber of Commerce (ATO) together with 103 schools in 81 provinces.

Minister Nabati will go to Egypt on 1 June

Britney Spears shared the scene shot in Turkey: ‘This image made me cry’