A sister city protocol was signed with Izmir Bergama Municipality in the middle of the city of Sheki in Azerbaijan, which will strengthen historical ties and increase cooperation in cultural, social, economic and commercial fields.

The Bergama Delegation, headed by Mayor Hakan Koştu, went to the city of Sheki, Azerbaijan the previous day to have mutual talks, the Members of the Municipal Councils Memduh Çoban, Abidin Kumova, Ali Bor and the Deputy Governor of Sheki Orhan Hüseynl, the Mayor of Sheki May Allahverdiyev, the Deputy Leader of the Sheki Municipality İntiqam Ashhirov. were present at the ceremony.

Noting that both cities are on the UNESCO World Heritage List, Mayor Hakan Koştu said, “This feature of our Bergama and Sheki connects the two cities more tightly. Bergama is a historical place with ancient culture. We are ready for any kind of cooperation with Sheki. With the signature we signed today, our brotherhood beyond heart will be crowned with cultural and social projects. I wish that our mutual meetings with Sheki, which is strong with its historical, cultural and artistic sides, like our Bergama, will be good.” 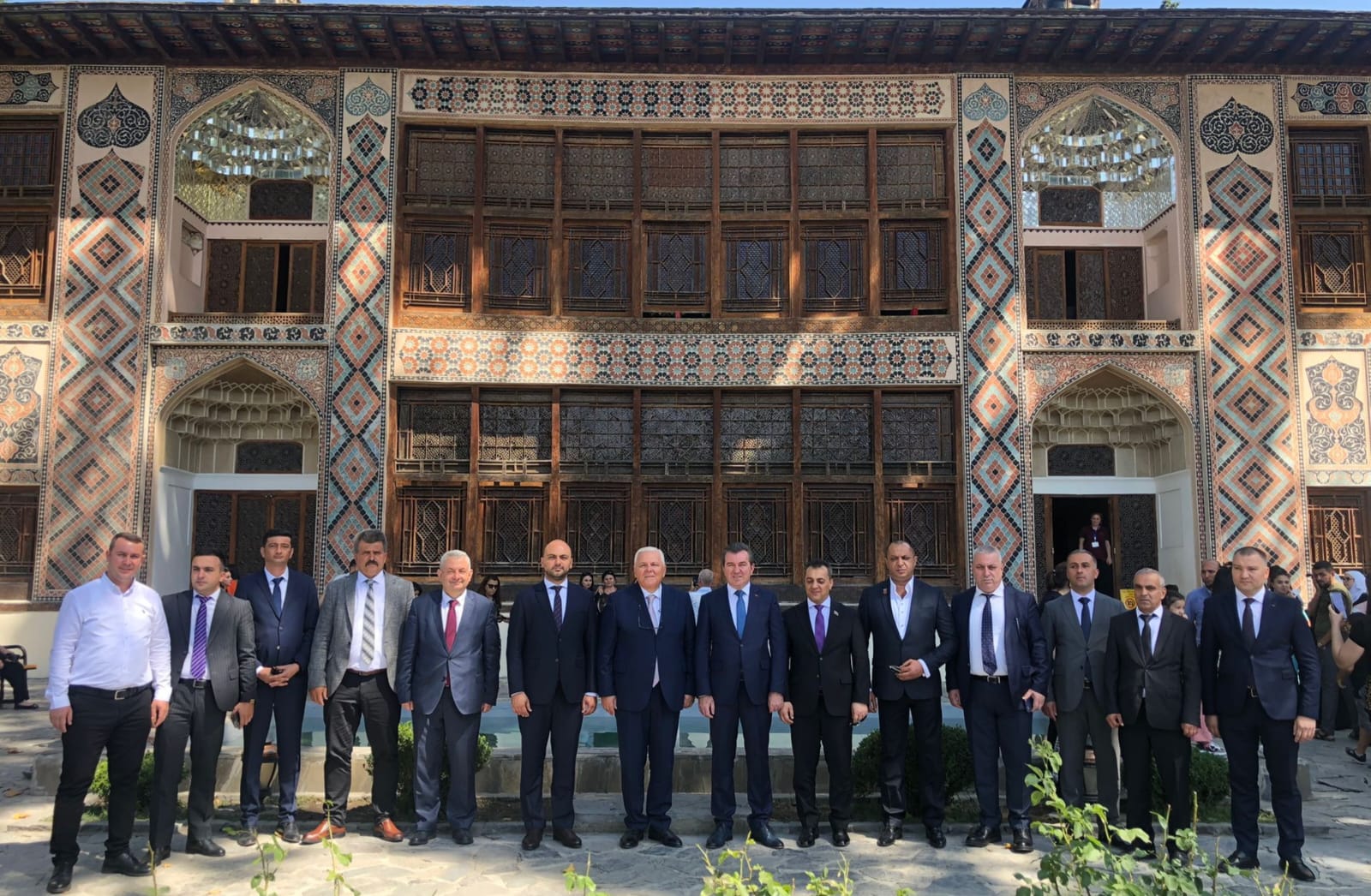 At the meeting where the brotherhood of Turkey and Azerbaijan was emphasized; delegations expressed their mutual experience and experience in the field of municipality. During the meetings, information was exchanged about the political and administrative structures of the cities, their geographical features, historical and cultural directions.

It was reported that the delegation would return to Bergama after the negotiations, which will continue for 5 days.

Mikhail Gorbachev, the last leader of the Soviet Union, dies