UN: Life expectancy, education and economic well-being declined in 9 out of 10 countries

According to the Human Development Index published by the United Nations (UN), the Covid-19 pandemic, war in Ukraine and climate change have reversed global development. The index was launched in 1990 in an effort to look beyond GDP as a measure of well-being.

SWITZERLAND IS AT THE TOP

Switzerland topped the index this year with a life expectancy of 84 years, an average of 16.5 years spent in education, and an average annual income of $66 thousand per capita.

At the bottom of the list is South Sudan, where the average life expectancy is 55. In the East African country, people spend an average of only 5.5 years in school and earn $768 per year. 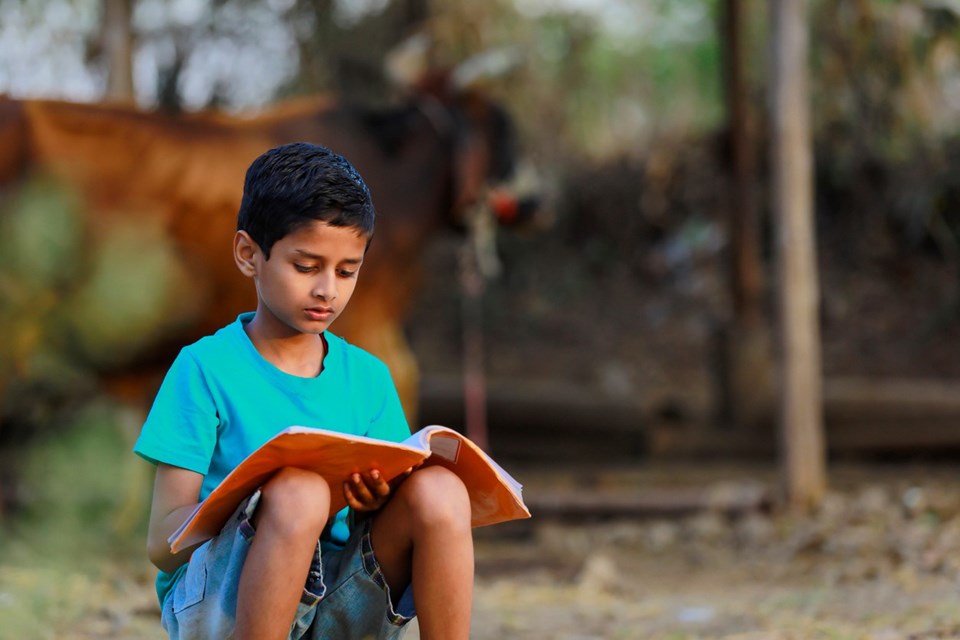 During the period since the first publication of the index, many countries have faced crises and reality slipped back in the list. However, the global trend has always acted as the upper truth. Last year was the index’s first overall decline since the calculations began, and this year’s results reinforced that downward trend.

The index also showed that the effects of pandemic war and global warming are unsystematic. While two-thirds of the wealthy countries rebounded last year, their gluttons continued to drift into multiple crises. 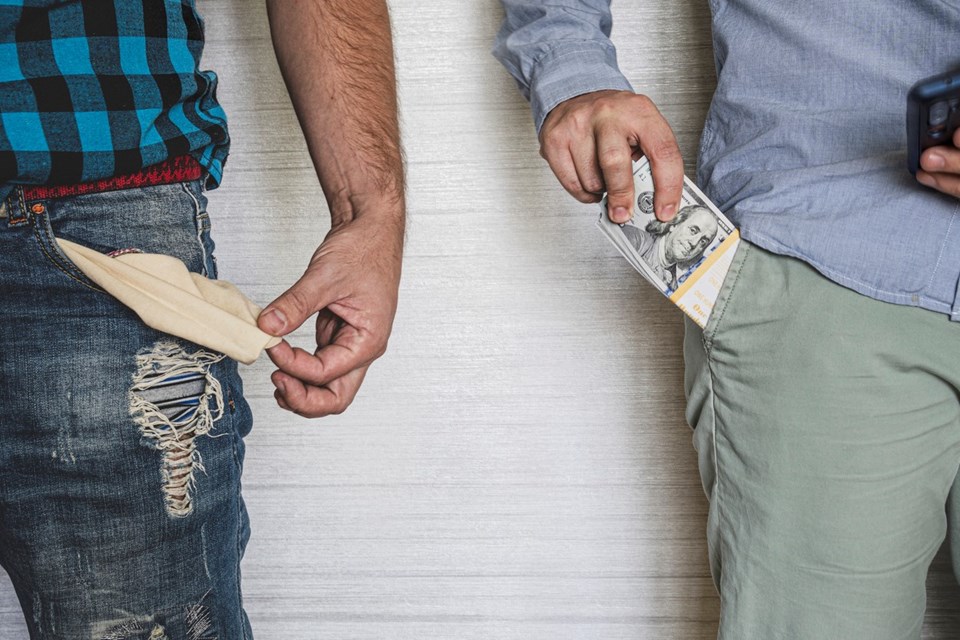 While two-thirds of wealthy countries rebounded last year, according to the UN’s index, many others continued to drift into crisis.

On the other hand, this year’s index is based on 2021 information. One of its authors, Achim Steiner, pointed out that more than 80 countries have problems in paying their national debts, “However, the outlook for 2022 is more dire. It is a very important possibility that 80 countries are one step away from facing such a crisis. Deep deterioration that will emerge in a few years. We foresee,” he said.

Minister Akar is in the cockpit of the F-16!