UN invitation to Israel: New ways must be sought to ensure compliance with international law

Addressing the General Council at the 50th Session of the UN Human Rights Board, Committee Leader Navi Pillay said in the report of the Board on Palestine on 7 June, “Israel’s occupation of the Palestinian territories and continued discrimination against the Palestinian people is the main cause of instability and conflict in the region.” he repeated his word.

Stating that the new Israeli government did nothing but strengthen the policies towards the occupation of Palestine, Pillay said, “The Supreme Court decision that thousands of Palestinians in the Mesafir Yatta region of the West Bank could be forcibly evicted from their homes, further triggered the occupation process.”

Emphasizing that the Board tried to contact the Israeli government to investigate the violations of rights in Palestine, Pillay noted that Israel refused to provide the Board’s access to the occupied Palestinian lands.

Pillay stated that the failure of the UN’s resolutions on Israel to be implemented led to the repetition of Israel’s systematic violence in Palestine and said, “Due to Israel’s refusal to take concrete steps on the side of implementing the findings and recommendations of the previous committees, the international community believes that Israel must comply with international law. must look for new ways to make it happen.” made its assessment.

Underlining that the international community has not been able to take important steps to end the Israeli occupation so far, Pillay said, “The occupation must end immediately, and everyone in Palestine and Israel must be assured of all their rights, including living in peace and security with their neighbors, without any discrimination.” he made the invitation. 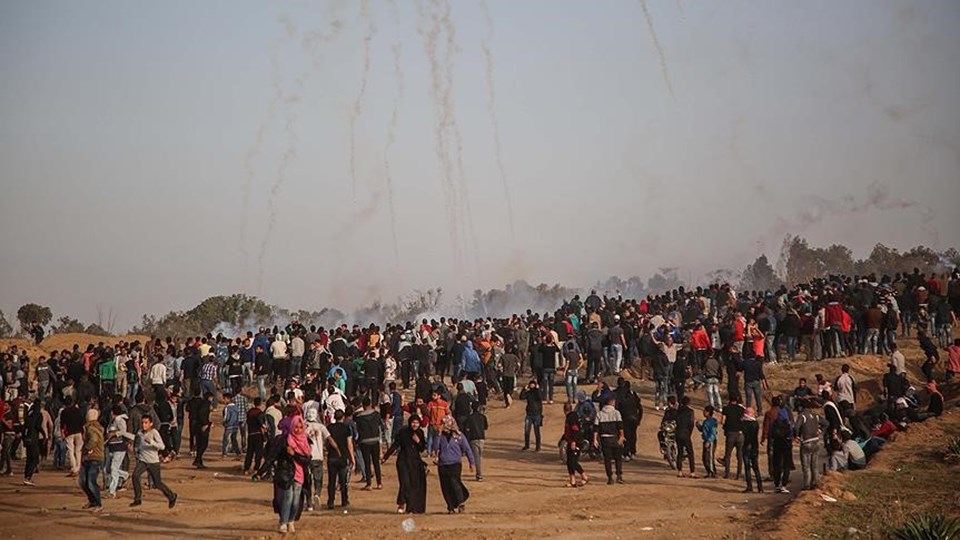 UN REPORT: ISRAEL’S OCCUPATION, THE MAIN CAUSE OF TENSIONS IN THE REGION

Headquartered in Geneva, Switzerland, the UN Human Rights Board, with its decision on May 27, 2021, adopted the decision to immediately establish an independent international investigation committee to investigate human rights violations in the occupied Palestinian territories, including East Jerusalem.

On 7 June, the Commission released its first 14-page report, in consultation with various stakeholders, including Israeli and Palestinian civil society organizations, as well as contacts in Geneva and Jordan.

The investigation committee stated that “Israel’s occupation of the Palestinian territories and the continuation of discrimination against the Palestinian people” is the main reason for the recurring tensions, instability and conflict in the region.

The Commission stressed that ending Israel’s occupation of the Palestinian territories is “vital” to end the ongoing spiral of violence in the region.

The bill, which envisages an extension of 18 months, is in the Turkish Grand National Assembly

Warning for rising air temperature in the USA: It will affect 100 million people