While the Russia-Ukraine War continued, it was claimed that a new one was added to Russia’s high-level losses.

Ukraine published a photo claiming to be Major General Roman Kutuzov, reporting that the general was killed in eastern Ukraine. 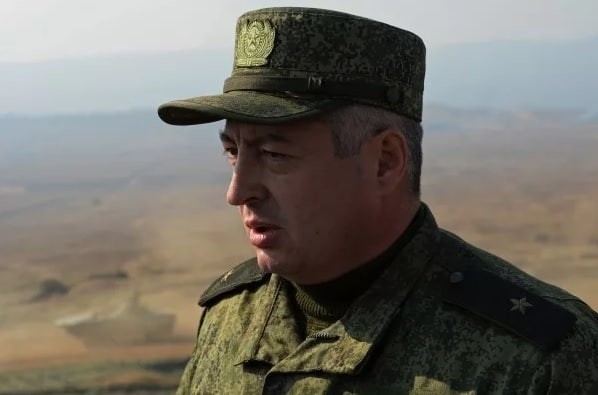 While it is not known where and when Major General Kutuzov was killed, the Russian Ministry of Defense has not made a statement regarding the issue.