Turkey’s position is about ‘steel’

ISTANBUL (IGFA) – According to the data in the 2022 “Steel Sectoral Overview” report published by KPMG Turkey, the steel division in Turkey increased its production by 13 percent in 2021 to over 40 million tons. Thus, as in the previous year, Turkey maintained its 7th place in the world and the largest steel producer in Europe in 2021 as well.

The demand for steel and the increase in steel production are indicators that give valuable clues about the course of the economy and growth. The steel sector, which quickly supplies raw materials to every field such as the manufacturing industry, defense, power, electronics and shipbuilding, has a strategic value in terms of the continuity of production and economy.

According to the information in the report, the steel department in our country managed to grow by 6 percent in 2020, when the major producing countries shrank by 10-20 percent due to the global epidemic. In 2021, the production in the branch increased by 13 percent, exceeding the level of 40 million tons, due to the vitality in the domestic manufacturing industry and its strong presence in existing and new markets. Thus, as in the previous year, Turkey maintained its 7th place in the world and the largest steel producer in Europe in 2021 as well.

Especially due to Russias invasion of Ukraine and the sanctions imposed on Russia, Europe’ demand for Turkish steel has increased. 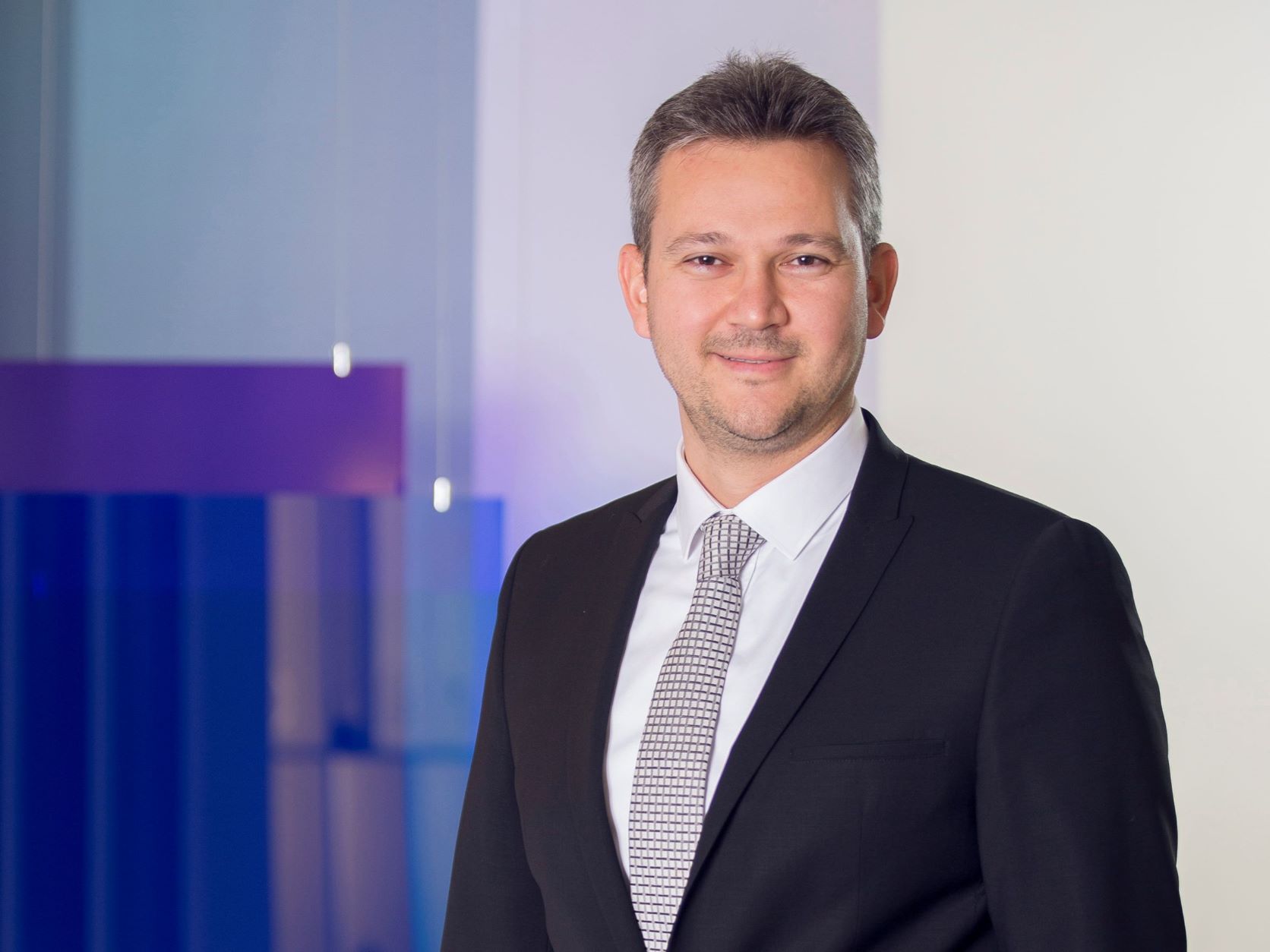 KPMG Turkey Metal and Mining Department Leader Burak Yıldırım stated that the steel branch, which is one of the most valuable departments for economic development, is very sensitive to global conjunctures, economic – political developments and the actions of other major countries, “Therefore, Similar ups and downs will occur in the future. Despite this, what is valuable is to continue our sustainable growth by complying with the changing rules in the medium and long term. 2021 and the first half of 2022 were very active in this context. EU and USA’s protectionist measures, China’s focus on domestic consumption, Russia’s crisis in Ukraine.Occupation, the Carbon Arrangement at the Borders to be implemented by the EU within the framework of efforts with climate change, embargo practices and supply problems of the countries have recently been the priority agenda items of the steel producers in Turkey”.

Bursa Metropolitan becomes the lifeline of the fig producer

Who is Almila Ada, who replaces Aslı Bekiroğlu in Barış Akarsu cinema?