French President Emmanuel Macron stated that his country and Turkey are committed to the unity and power of NATO.

Making a statement on Twitter, Macron said that in the face of the war in Ukraine, France and Turkey are more committed to the unity and power of NATO than ever before. 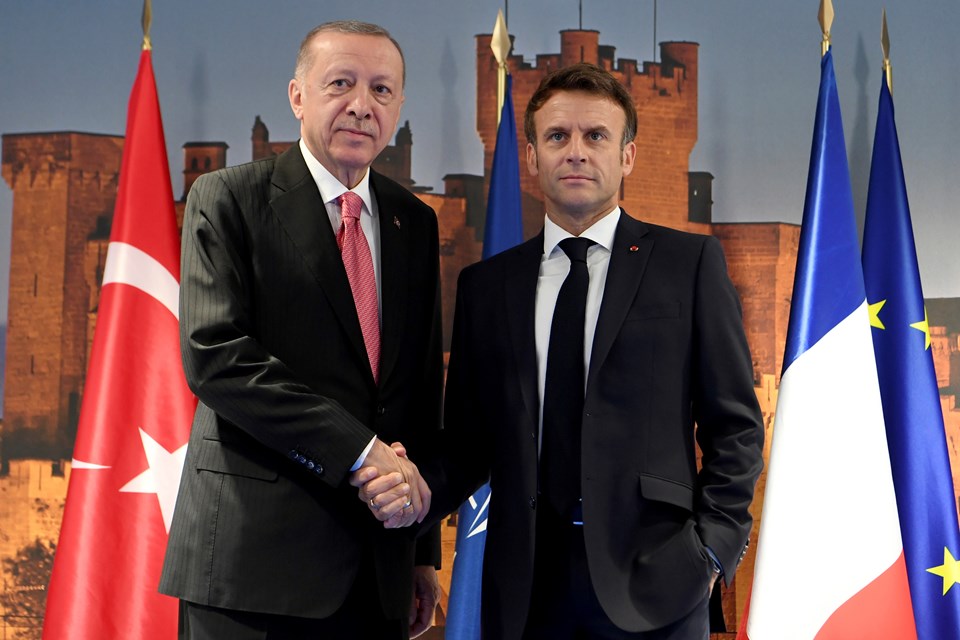 Macron stated that the two countries will continue to make efforts to ensure the export of Ukrainian grain via the Black Sea.

Super concert by the artists of the future