Türkan Saylan was commemorated at her grave

The Unforgettable General Leader of the Contemporary Life Support Association (ÇYDD), Prof. Dr. Türkan Saylan was commemorated at his grave in the 13th year of his immortality. 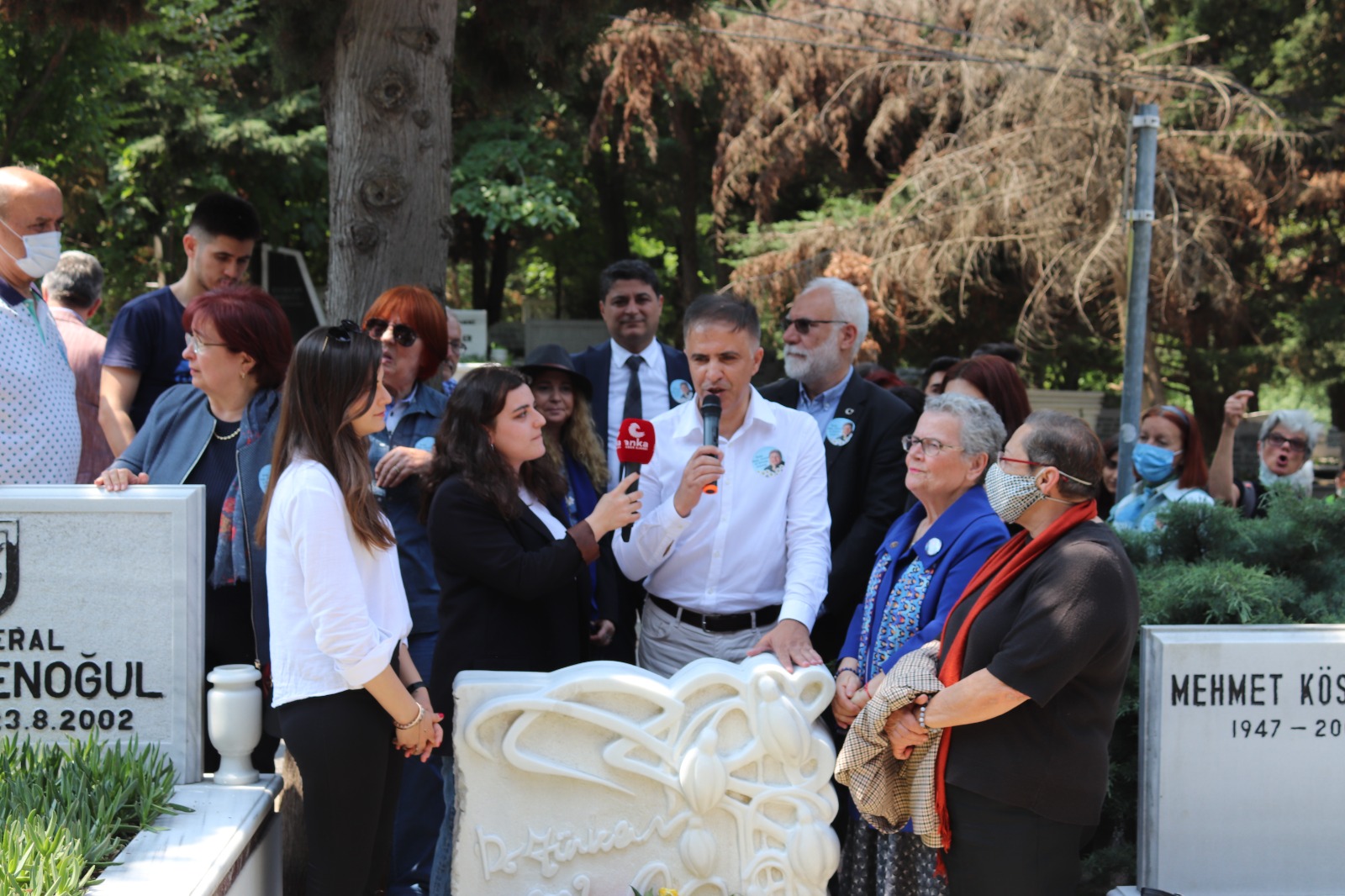 General Leader of Contemporary Life Support Association Dr. Ayşe Yüksel said, “Those who knew our teacher Türkan Saylan, worked with him and learned a lot from him are really both lucky and proud. She described herself as “Mustafa Kemal Atatürk’s Daughter”; she took Atatürk’s revolution and its elements as her duty “He worked to preserve the principles he left behind and to keep them alive forever. Generations and young people who do not know him, are walking in the footsteps of Türkan Saylan in very valuable branches of our association, and they learn by listening to his books and what he tells. I wish all our young people could live with Türkan Saylan.” 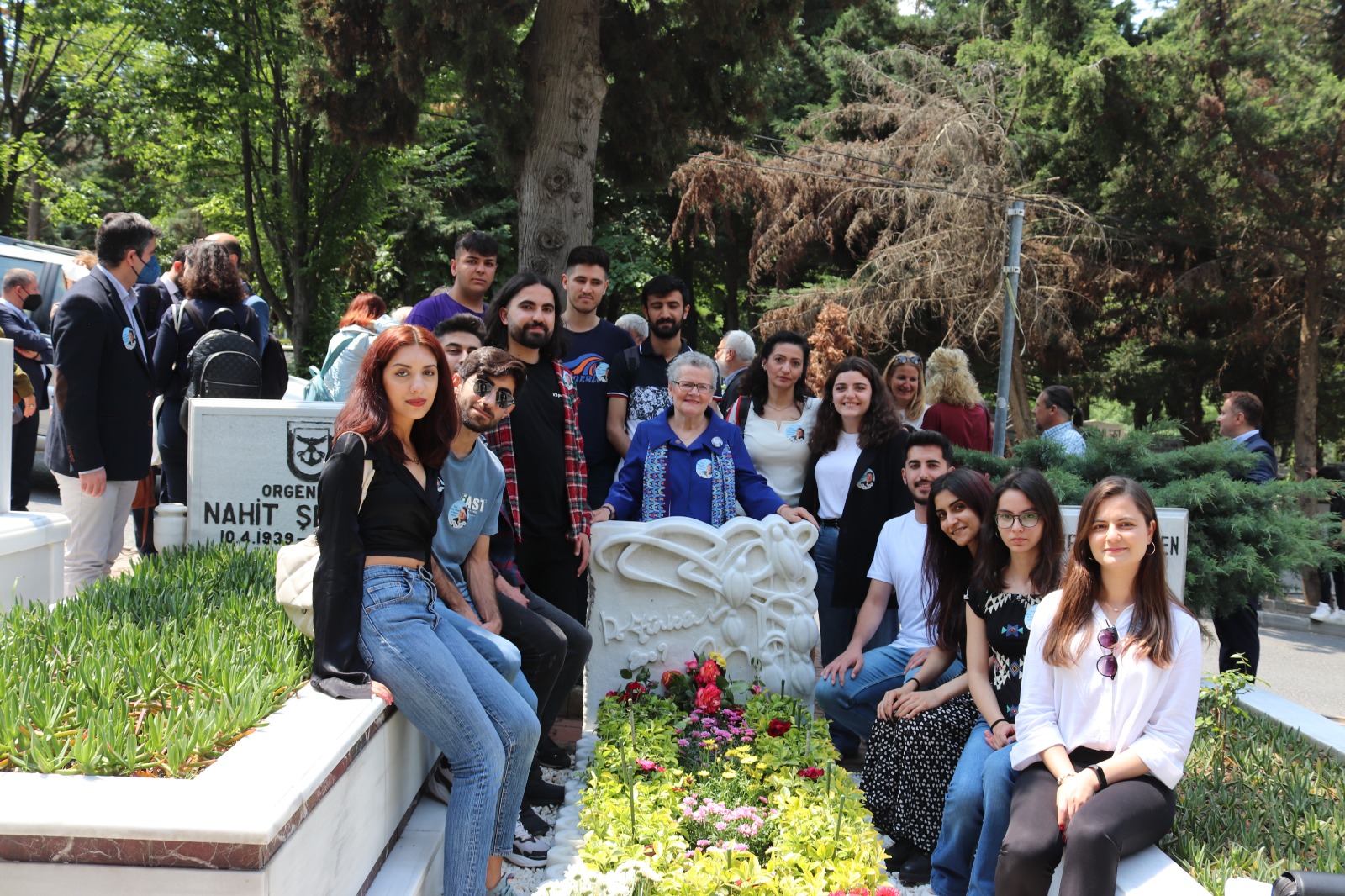 ÇYDD General Leader Yüksel, stating that Türkan Saylan left us only physically and continues to live today with dozens of streets , parks and training centers named after him, said: Turkan, don’t be left behind because we are working hard with our branches, members, youth and supporters all over Turkey. We do not lose hope to reach the modern future in line with the CYDD regulation.” said

Expert warns: ‘Inflammatory spine rheumatism can be seen at any age’