Despite his election defeat against Joe Biden, the former US President Donald Trump, who somehow managed to stay on the public agenda, came up with an extraordinary demand this time.

Trump demanded that the children’s book ‘Conspiracy Against the King’, written by Kash Patel, one of the former top bureaucrats of the US Department of Defense, and telling elementary school children the adventure of the former leader’s loss of power, be taught as a textbook in schools in the USA.

The children’s book, released by the publishing company BRAVE Books, known for its closeness to conservatives, is marketed as “a fantastic retelling of a terrifying tale.” 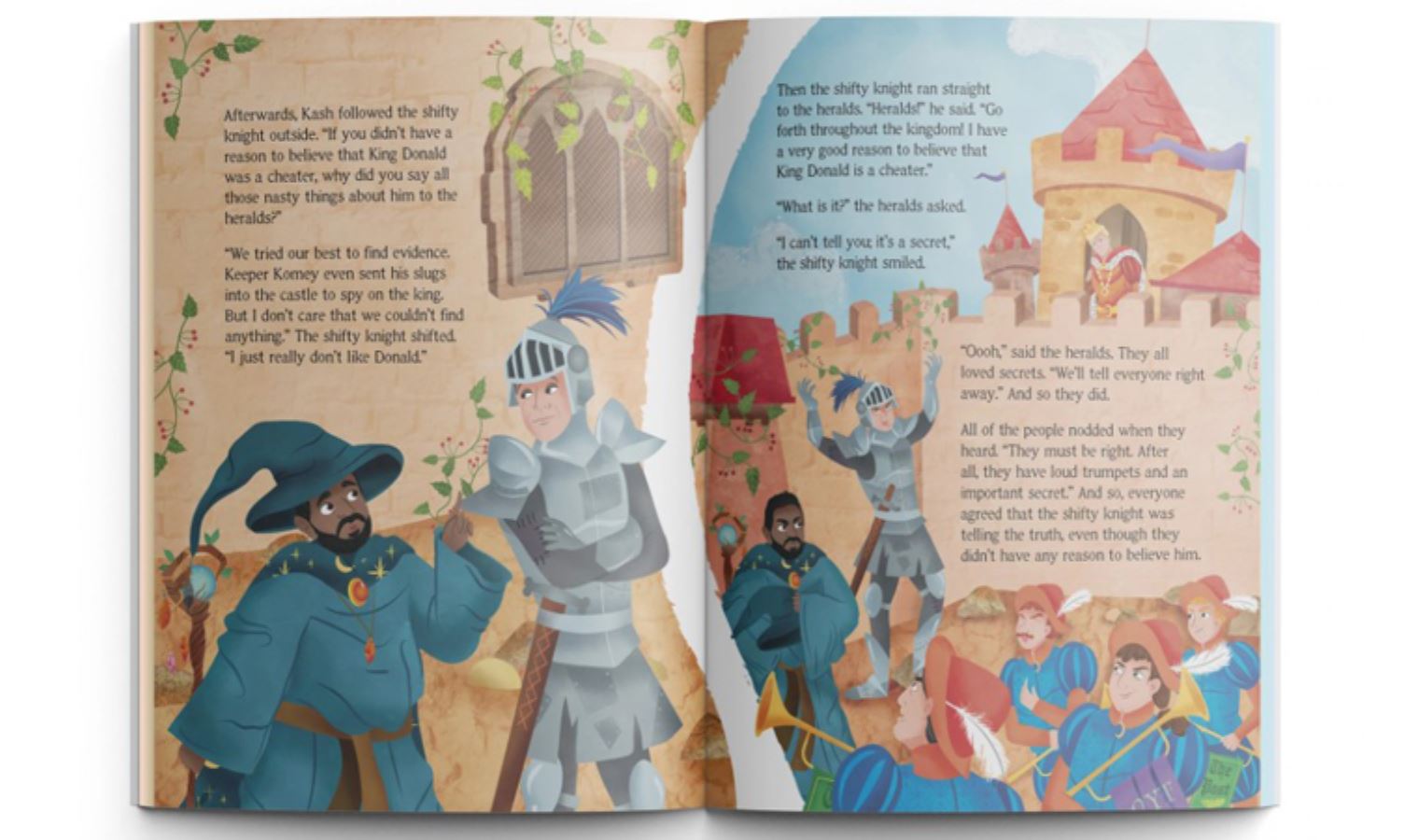 “Let’s put this perfect book in every school in America. Big tech [tech monopolies] shouldn’t suppress the truth,” Trump said in a message shared on the app.

Trump also said, “Kash Patel wrote the best-selling children’s book “Conspiracy Against the King”, which I recommended two weeks ago through Truth Social, and which tells the story of “Russiagate” to our young people. Google banned the advertising campaign of the book.” 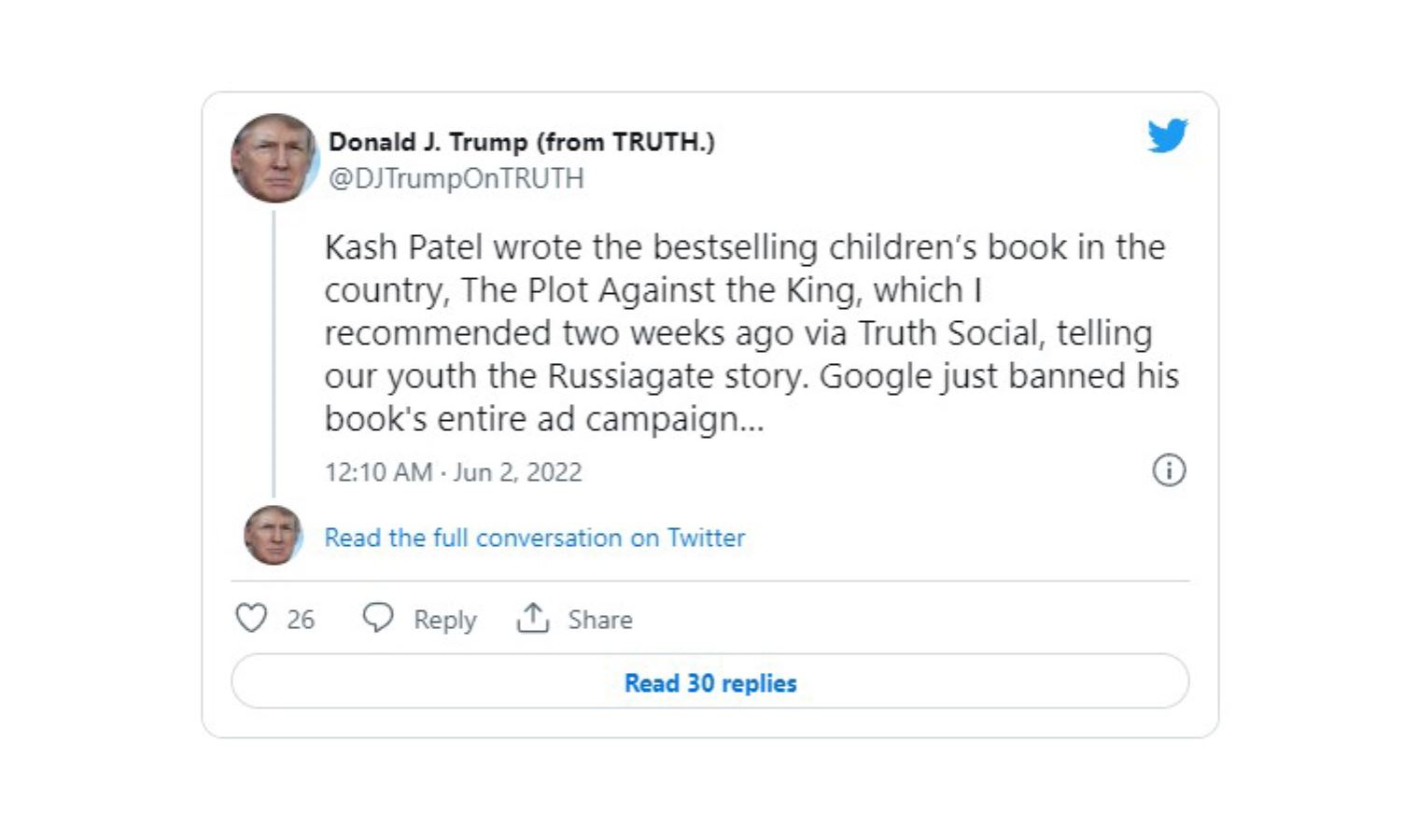 Patel’s sensational work The Conspiracy Against the Sovereign; It features characters such as “Hillary Queenton” and “his cunning knight”, who concocts a conspiracy to accuse Donald, who is portrayed as the “King,” of collaborating with the Russians to seize power.