Within the scope of field work in Bursa, AK Party Bursa Deputy Zafer Işık, accompanied by provincial and district administrators, visited the work areas that will ease transportation in the district entrances and centers in Gemlik, Orhangazi and Iznik and gave new ideas.

BURSA (IGFA) – AK Party Bursa Organizations closely follow the works carried out by local administrations and central government in every part of Bursa.

AK Party Bursa Deputy Zafer Işık, AK Party Bursa Deputy Provincial Leader Setenay Yüksel Olguner and 14th Regional Director of Highways Umut Akyazı will be one of Bursa’s gates to the world. He examined the works in the entrance part and Engürü Mevkii, which will facilitate access to the factory.

Deputy Zafer Işık announced that the tender process of the work will be started by making investigations in the region for the overpass project, which is planned to connect Gemlik Industry Vocational High School and Cemetery Locality. Stating that the arrangement works that will eliminate the traffic problems experienced from time to time in Yeni Mahalle, Alemdar Street, which is one of the valuable arteries of Gemlik District, will be completed in a short time and put into the service of the people of Gemlik, Deputy Işık said that at the same time, Gemlik – Orhangazi, Cihatlı Mevkii and the district state made examinations at the entrance of the hospital. 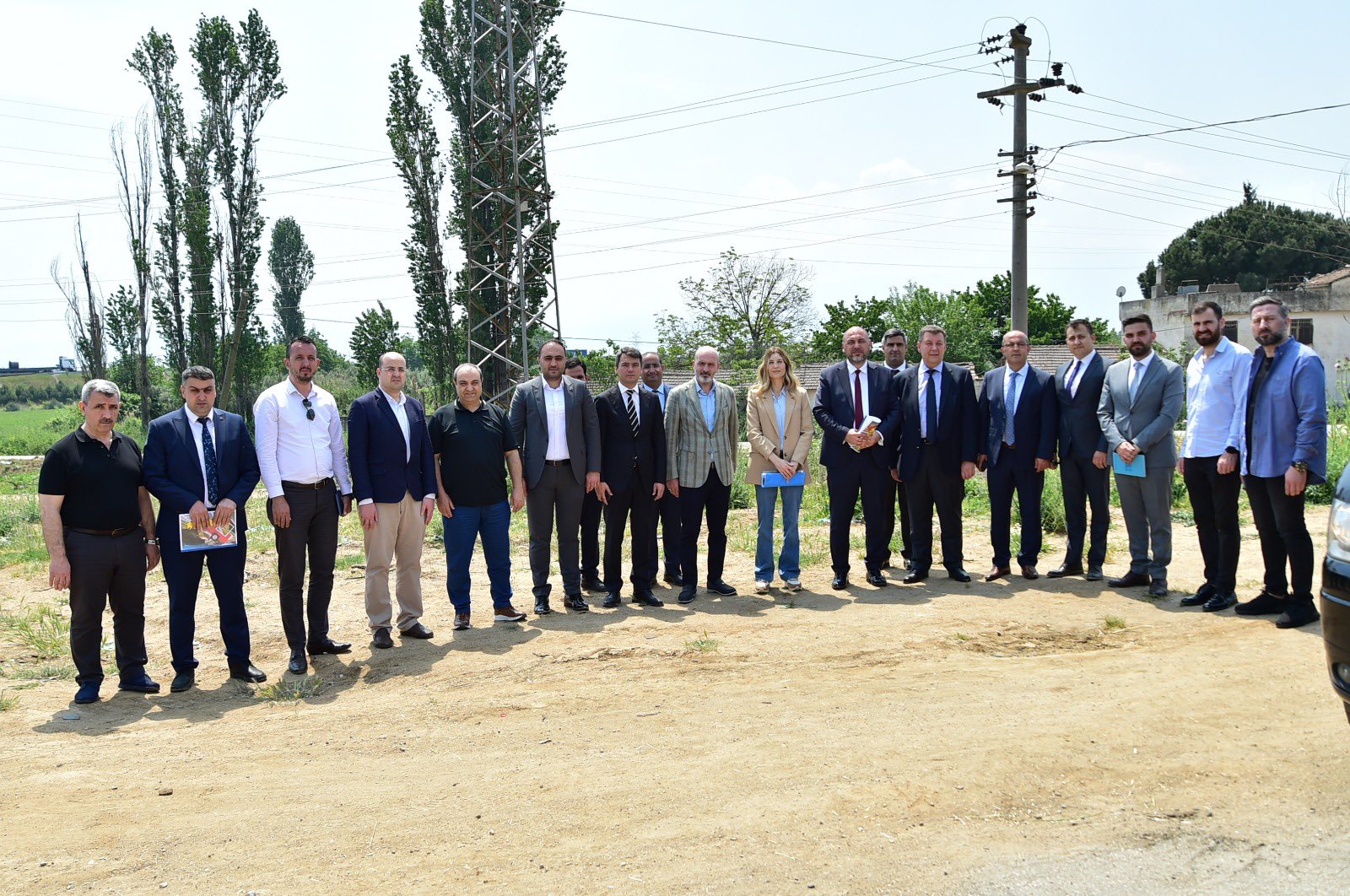 Later on, Zafer Işık, who went to Orhangazi and Iznik districts, accompanied by his delegation and AK Party Orhangazi District Leader Gökhan Ulusu, Orhangazi Municipality Leader Bekir Aydın with Bursa – Yalova Road Orhangazi Crossing, Visited the Iznik Separation Different Level Interchange Project study area. Deputy Zafer Işık and the accompanying delegation watched the activities in the region on site before the 4th Nomadic Games, which will bring the Turkish World together in Iznik. Stating that the works carried out in connection with the highway in the middle of Mekece-Iznik and the Iznik surrounding road are carried out in a heavy manner in order to complete the works until the arrangement start date, Işık noted that the Iznik South Road Syllables – Karsak mid-surface coating asphalt road will be renewed at the same time.