The foals raised by TİGEM Karacabey Agricultural Enterprise were put up for sale in the tender held with auction etiquette. 50 of the foals found buyers at varying prices between 25 and 460 thousand liras. 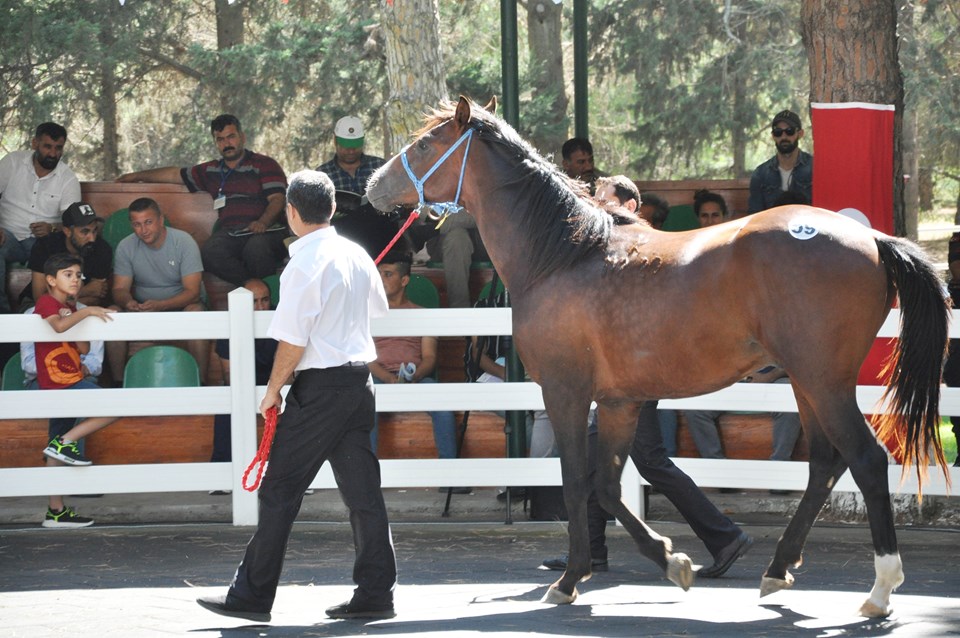 It was reported that TIGEM earned a total of 3 million 686 thousand liras from the sale of 50 foals.

Wealthy from AK Party met with NGO leaders in Bursa

The meeting time was clear