I LAB Invest Laboratory activity was held with the cooperation of Istanbul Technical University Investment Club and DOF Robotics. The students put forward 4 projects in half an hour with the capacity to make a name for themselves in the sector.

ISTANBUL (IGFA) – DOF Robotics, one of Turkey’s leading institutions in the field of informatics, has added a new one to its support for students with the aim of supporting qualified workforce. I LAB Invest Laboratory activity was held in cooperation with DOF Robotics and Istanbul Technical University Investment Club.

Students participating in the event held at the company’s factory tried the simulators produced by DOF Robotics and exported abroad.

Then, an R&D competition was held on alternative scenarios and new work ideas to be used in these simulators.

Within the scope of the case study, the students were given duties as group members working in the R&D unit with a mission in the New Works Development Committee and the students were divided into 4 clusters. Metaspor, Cosmos, Ancient Pal, Superhero Warriors Simulator (SWS) projects put forward by the clusters were presented to the Leader of the Board of Directors Mustafa Mertcan, Founding Partner and CEO Bakit Baydaliev, R&D Manager Burak Hacıosmanoğlu and Sales and Marketing Manager Özgür Küçükateş .

Superhero Warriors Simulator, one of the most valuable and powerful projects that were put forward in about half an hour, was chosen as the first with the majority of votes as a result of the evaluation of the committee. 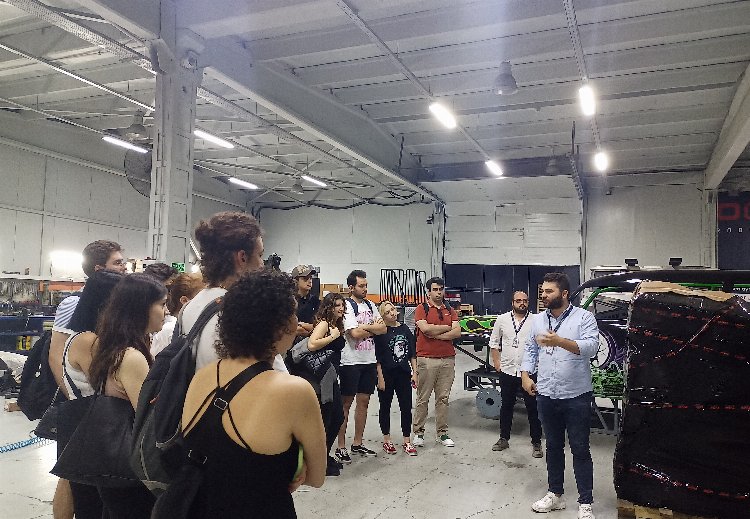 In the first chosen Superhero Warriors Simulator project, users will be able to put themselves in the shoes of superior heroes thanks to the avatars they choose. The weapons used can be felt, thanks to VR glasses and devices that cover the ears and the whole body, in the completely closed halls for 4 people. The feeling of flight will be experienced in the most realistic way.

Making a statement after the event, DOF Robotics Executive Council Leader Mustafa Mertcan said, “We had a very pleasant case study activity with the Istanbul Technical University Investment Club. In this activity, many of our friends made very nice work with the briefs they received from us and put forward very different ideas. Some ideas were ideas that we had been working on for months. For example, we saw that the events were very beneficial for both us and our friends.” he said. 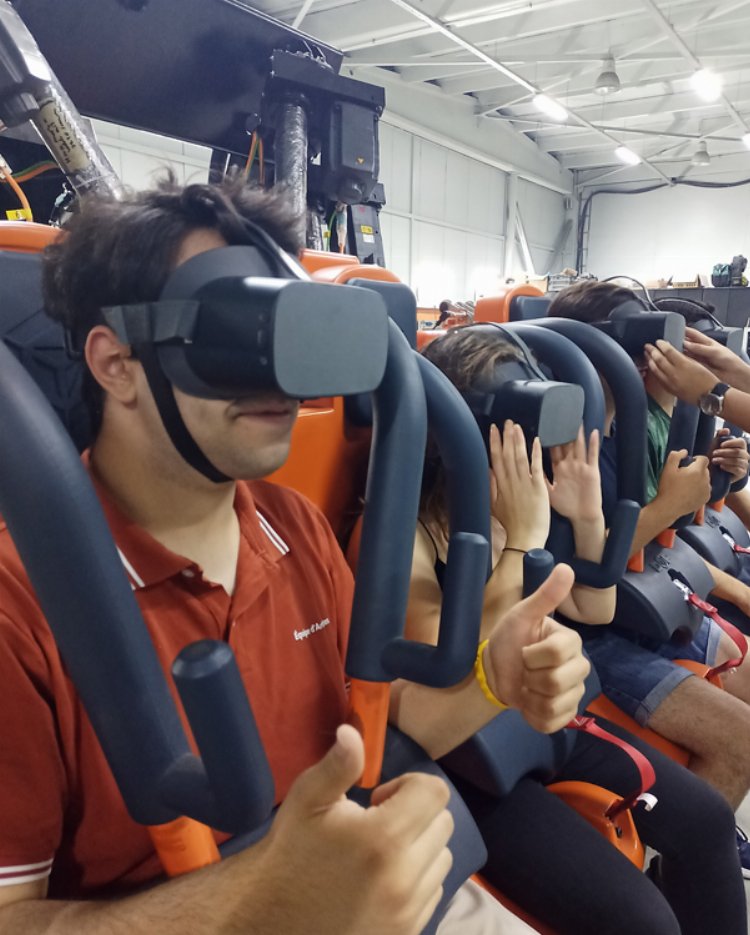