The wife of the headman, who was dismissed in Bilecik Pazaryeri, was elected as the headman.

Instead of the headman of Burçalık Village, who was dismissed in the Pazaryeri district of Bilecik, the wife of the muhtar, who was a candidate in the elections, was elected as the headman of the village. After the first female municipal leader in Pazaryeri, she also chose the female village headman.

Pazaryeri Gündem / BİLECİK (İGFA) – After the removal of the Headman of Burçalık Village, İbrahim Demir, which has 69 voters from the Pazaryeri district, from the mission, elections were held in the village.

The people of Burçalık Village, who entered the elections with three mukhtar candidates, made the female candidate Sabriye Demir the mukhtar with 27 votes.

While 54 voters voted in Burçalık village, Sabriye Demir got 27 votes, the other candidates Sedat Kurucan 19 votes, and Hilmi Mut 6 votes.

The first congratulations to Sabriye Demir, who was elected as the female headman for the first time in Pazaryeri district, came from Mrs. Mayor Zekiye Tekin, Provincial General Assembly Members Alaattin Emral and Mehmet Pulat.

Pazaryeri Municipality Leader Zekiye Tekin stated that the women of the village took care of their Sabriye sisters and wished her to be beautiful. Leader Tekin said, “As the municipality, we always stand by our elder sister’s headman,” said Leader Tekin. 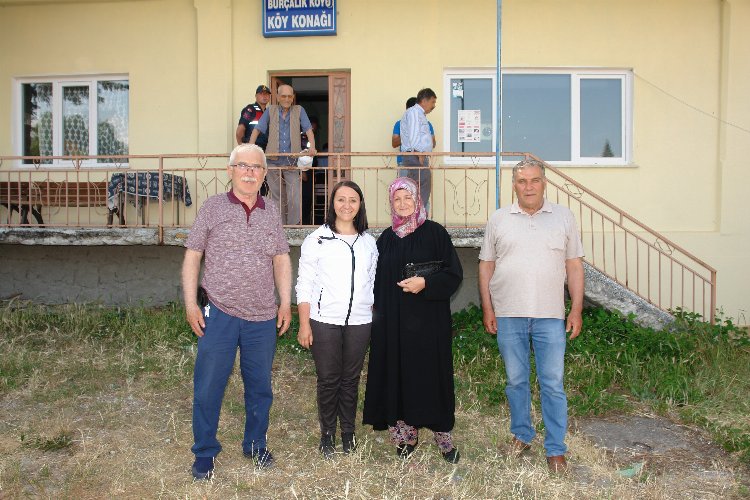