The sky has turned green in the USA

The sky turned green in Sioux Falls, located in the US state of South Dakota, on July 5, when the derecho storm was effective. While the color of the sky astonished the residents of the region, the landscapes and photographs were on the agenda of the social media. 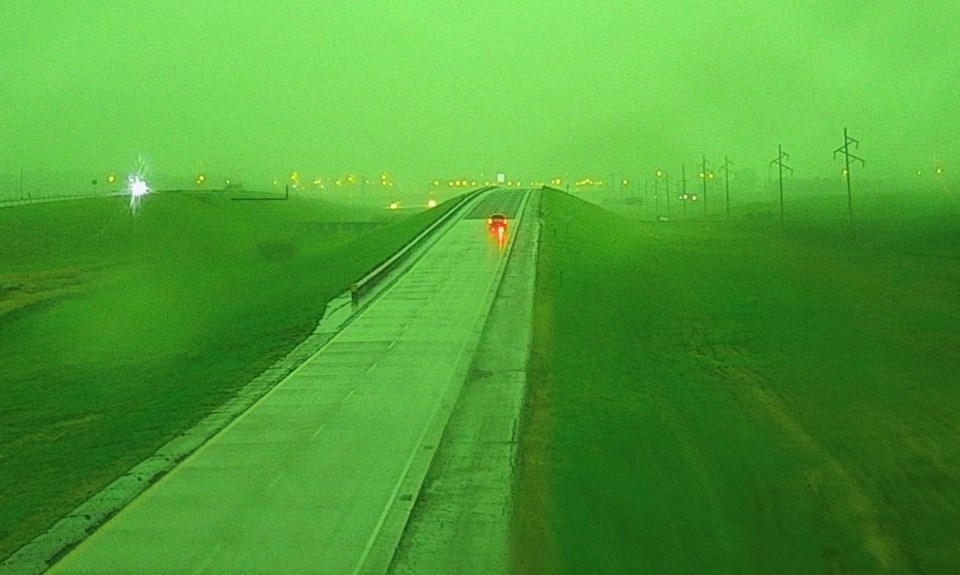 Leaders in insurance removed from mission

E-Commerce Law in the Official Gazette