Bear and Sarıkız mushroom season has started in Mustafakemalpaşa district of Bursa. Known to the world with its tomatoes and peppers, Mustafakemalpaşa has been attracting attention with its export of yellowkız and bear mushroom in recent years.

BURSA (IGFA) – The period of bear mushroom and yellow-girl mushroom, which grows in the Sunluk forests of Bursa’s Mustafakemalpaşa district and adorns European tables, has begun.

Bursa’s Mustafakemalpaşa District, which has the most fertile agricultural lands and green nature of Turkey, where hundreds of artifacts are, adds flavor to the famous dishes of European countries with Bear and Sarıkız mushrooms. The famous pizzas of the Italians are derived from bear mushrooms, while the French soups get their flavor from yellow-girl mushrooms.

Little mushroom hunter brothers Yağmur (11) and Ada (7) are picking mushrooms with the villagers in Uslu. Local people said that this year has been very productive because of the rains.

The villagers head to the forest at the first light of day to find the mushroom, which is sold for 30 liras per kilogram. 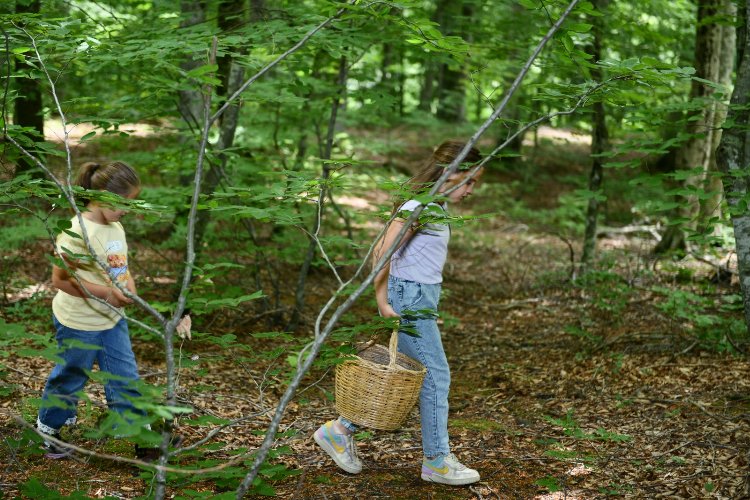 The brothers Yağmur and Ada Uslu, who live in the Sünlük village of the Mustafakemalpaşa district, go to the forest to pick mushrooms together with their father, while they become master mushroom hunters, picking mushrooms by their own weight. The Uslu brothers, who found huge mushrooms in the depths of the vast forests, say that they learned how to collect mushrooms from their father.

Mayor Mehmet Kanar, who stated that they are determined not to leave a single inch of unplanted land in Mustafakemalpaşa, said that they started to meet the famous tomato paste and capia pepper, as well as fertile soils with high added value medicinal aromatic plants, okra , black elderberry, blueberry, fig and many other works. He noted that their efforts are starting to bear fruit.

Leader Kanar stated that they are very pleased with the farmers who are expanding their cultivation areas every day, and especially with the female entrepreneurs whose numbers are increasing every day, and pointed out that the honey forest and the stock market will be located in the middle of the district’s precious assets. 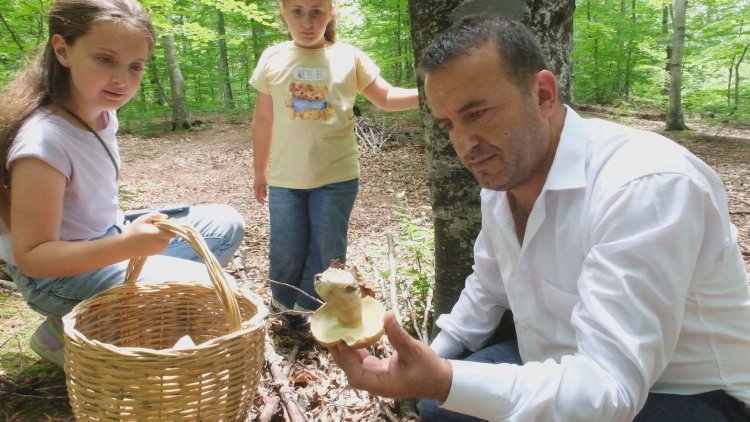 Retirement map of Turkey: 1 out of every 5 retirees is in Istanbul