The movie theater named “The Daughter of the Junk” was completed with the valuable support of the famous names of the art community.

ISTANBUL (IGFA) – AFRI Production has to be done the production of the drama-style cinema movie “The Daughter of the Junk”, story of the cinematic cinema bearing the signature of African Ali, while the script is written by two precious names Erdal Babür . Hülya Kılıç assumed the responsibility and Hakan Gürtop sat in the director’s chair.

Screenplay based on a real life story, the movie draws attention as a sad story in which exemplary events follow one another, about a girl who was abused at a young age.

The shooting of the movie, which is a sad story that has been reflected on the big screen with the aim of drawing attention to the child abuse incidents that have taken place both in Turkey and in many countries of the world for years, and to put an end to these incidents, took place on the Mint 90s plateau, in Kocaeli, Gebze, Darica and Istanbul. The shooting was completed in about 2 weeks by master director Hakan Gürtop. 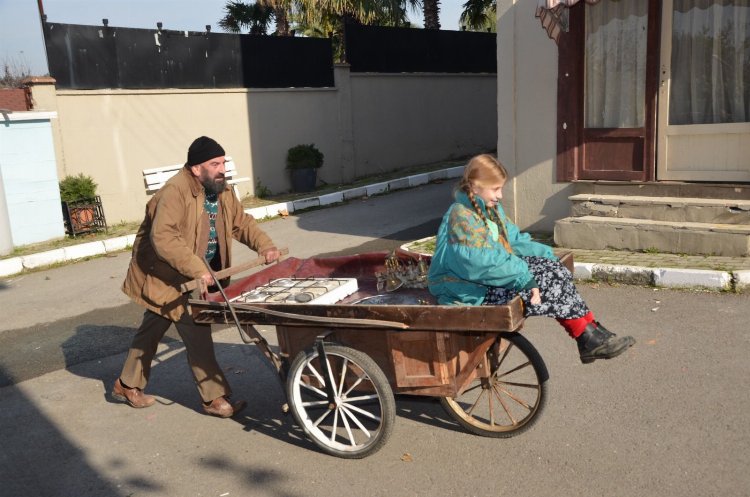 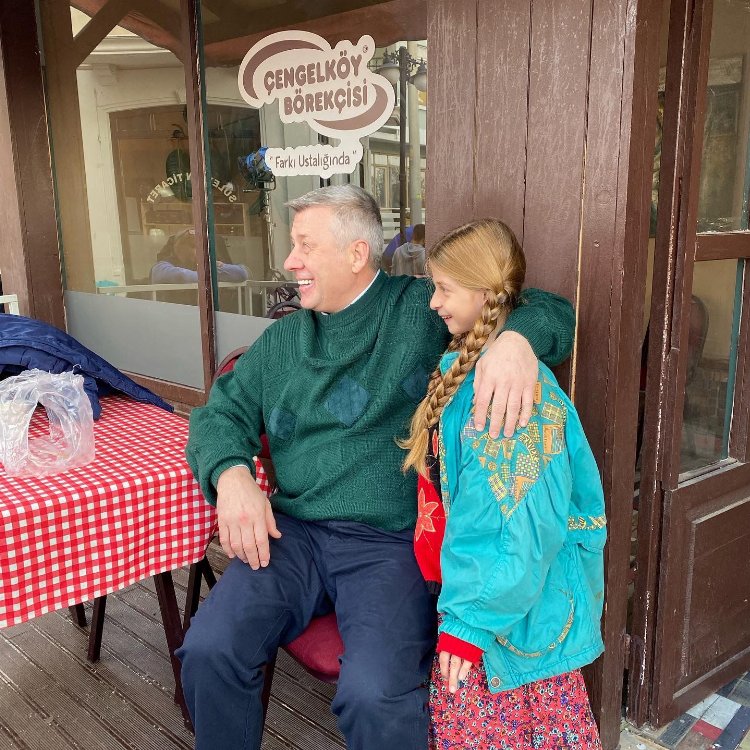 Unusual event in South Africa: 22 deaths in the nightclub