The fig shift of the producer started in Bursa Mustafakemalpaşa

In addition to tomatoes, peppers and mushrooms, Turkey’s most delicious figs are grown in Akçapınar Neighborhood of Mustafakemalpaşa district in Bursa. The producers, who start the harvest in the first light of the morning in Akçapınar, carefully collect the crops and export them to foreign countries.

BURSA (IGFA) – Hundreds of artifacts from tomato paste to powdered pepper, bear mushrooms and figs are sent to the world from the villages of the district in Mustafakemalpaşa, which has the most fertile agricultural lands in Turkey.

Expressing that Mustafakemalpaşa is a brand city in agriculture in Turkey, Mustafakemalpaşa Municipality Leader Mehmet Kanar said that domestic and international demands for the district’s crops are heavy.

While the production of “Black Figs”, which started 11 years ago, continues rapidly in Mustafakemalpaşa Akçapınar Mahallesi, 10 tons of black figs are sent to the domestic and foreign markets daily.

THE HARVEST STARTS IN THE FIRST LIGHT OF THE MORNING

Producers harvesting at the first light of the morning in Akçapınar Neighborhood greet the sun under the fig tree. The figs, which are most and most quickly affected by the climatic conditions, are carefully placed in the crates with special collection techniques. In the fertile land of Mustafakemalpaşa, black figs, a source of healing, are meticulously collected and served on thousands of tables abroad. 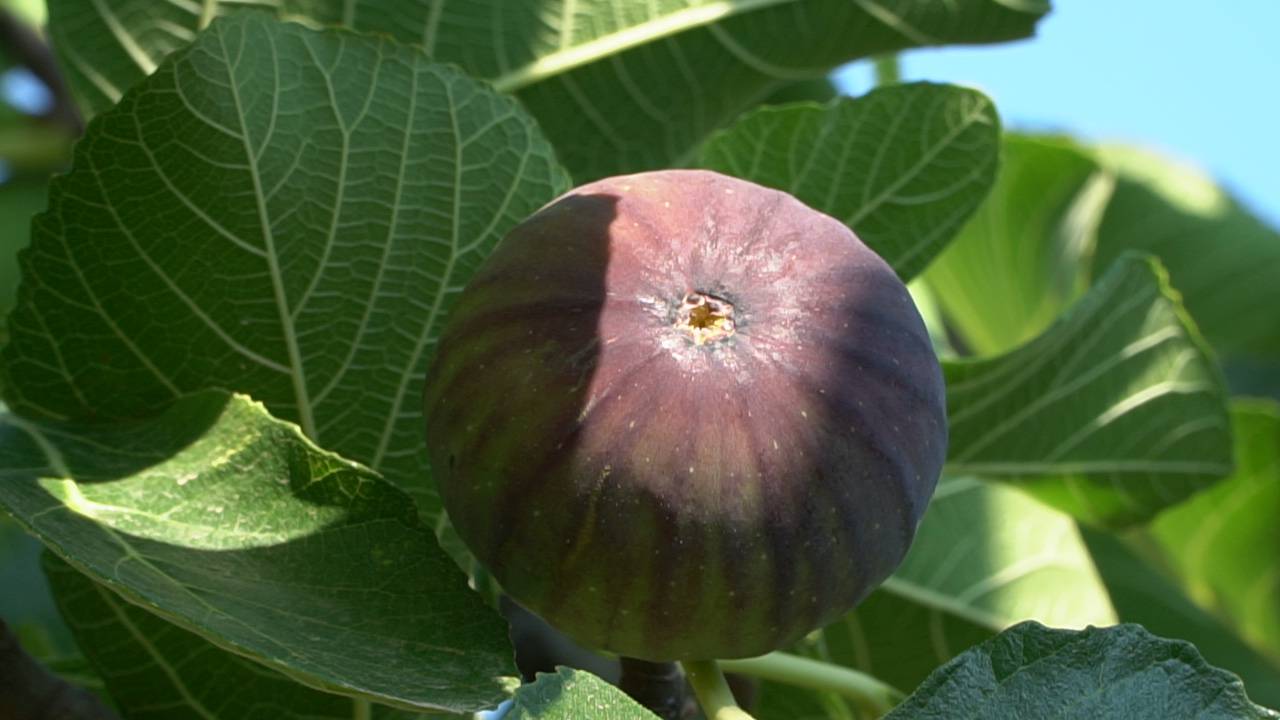 In the black fig harvest, which almost turns the Akçapınar Mahallesi, which consists of mostly female employees, into a tiny factory, the figs that are meticulously collected by female producers are made ready for sale. Akçapınar Neighborhood Headman Ahmet Seymen said, “Female producers touch the fertile lands of our Mustafakemalpaşa and we provide employment for female producers, and we serve the world’s most delicious black figs to the world.”

Mustafakemalpaşa Municipality Leader Mehmet Kanar, who has organized the Akçapınar Black Fig Festival with an attack in recent years, in order to register the Akçapınar Black Fig, as the Mustafakemalpaşa dessert with its palate-crushing flavor is defended by geographical indication, gave the promise that this unique arrangement will again be a residence on September 4 this year.

Leader Kanar, who continued his efforts to support the producers with the Directorate of Agricultural Services, which was established during the reign of Mustafakemalpaşa Municipality Leader Mehmet Kanar, said, “Our district is almost a giant factory. Our neighborhoods are almost like a paradise, from tomatoes to peppers, from mushrooms to figs, we are opening up to the world market with the works we send to the domestic and foreign markets. In our neighborhood, where 10 to 12 tons of figs are collected daily, the majority of them are female producers, and they employ two hundred and fifty people. This year, we are crowning this door that we opened to the world with the Fig Festival. Our October is full of activities, our first event, Akçapınar Fig Festival, I expect all our people to taste this unique flavor.”

Index contract in VIOP started the week with rising