The body of the heir of the famous company was found

The body of Eliza Fletcher, the heir of the US-based hardware company Orgill, who was kidnapped last week, has been found.

It was stated that the body of 34-year-old mother of two, Fletcher, who was kidnapped during a morning jog near the University of Memphis campus on Friday, was found in an apartment.

The Memphis Police Department said officers found a body around 5:07 pm Monday, but no random identification was made.

The department later said they determined that the body found in the 1600 Victor area of ​​Memphis was Eliza Fletcher.

Eliza Fletcher, who worked as a teacher in Memphis, was the granddaughter of the late Joseph Orgill III, a billionaire hardware employer and philanthropist. 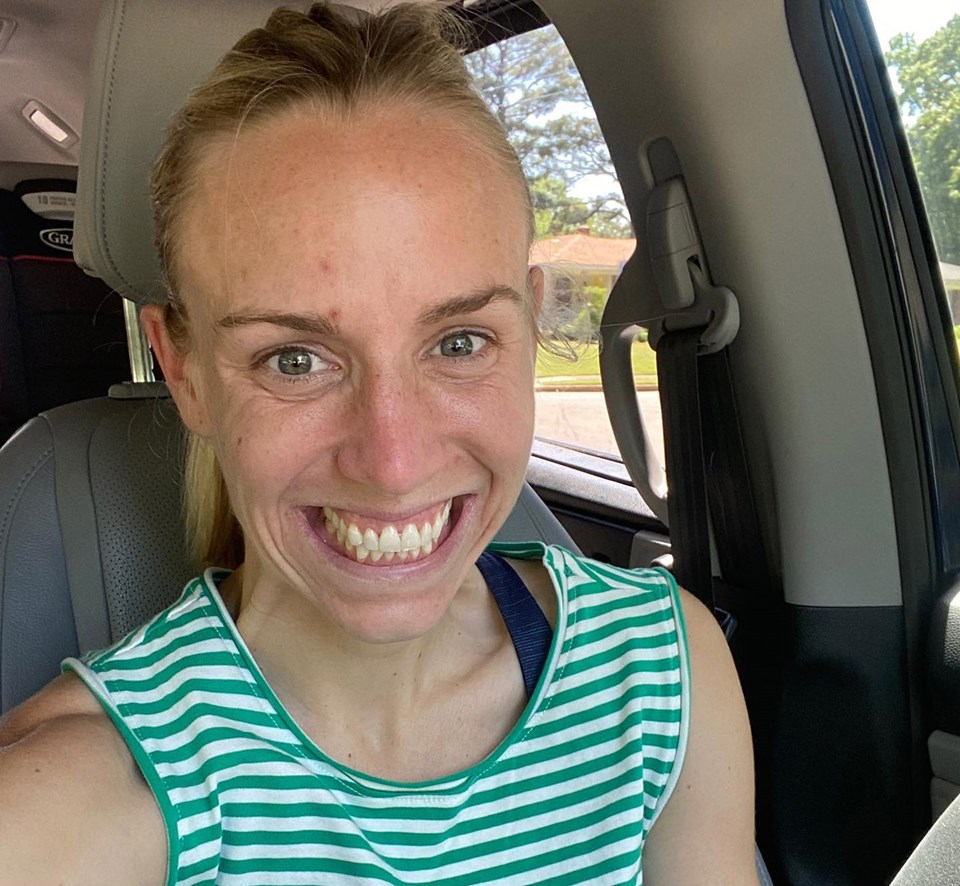 BEFORE PRISONED FOR 20 YEARS FOR A PERSONAL CRIMINAL

It was stated that 38-year-old Cleotha Abston, who had previously been convicted of kidnapping and spent 20 years in prison, will be tried on charges of abducting and killing Fletcher.

The Orgill family, on the other hand, made a statement stating that they were “heartbroken and devastated” after his body was found.

“Liza was a source of immense satisfaction to her family, friends, colleagues, students, parents, members of the Congregation, and everyone who knew her,” the statement said.

Fletcher, who disappeared around 04:00 local time last Friday, appeared in police documents where a man approached him, got into a physical struggle and was forced into a black car.

While his family did not return to their home after the run, he had announced a missing person, while promising a reward of $50,000 to the individual who told him where he was.

Life returns to normal after the flood in Mudanya, Bursa… Comprehensive cleanliness continues in Kumyaka