‘Strong’ warning from AFAD for 11 provinces!

A heavy rain warning was issued from the Disaster and Emergency Administration (AFAD) for 11 provinces, which is expected to be effective today.

ANKARA (IGFA) – According to the information received from the General Directorate of Meteorology; “On Wednesday, August 24, torrential rains and thunderstorms to be seen in the south and west of Marmara and in the North Aegean; strong in Edirne, Tekirdağ, Yalova, Bilecik, İzmir, Manisa and Kütahya, Çanakkale, Balıkesir, Bursa, Edirne . It is expected to be very strong in places in the south of Turkey and the west of Tekirdağ.

In line with the weather forecasts, flash floods, floods, lightning, local hail, risk of tornadoes on the coasts and strong winds during precipitation that may occur in Çanakkale, Edirne, Kırklareli, Tekirdağ, Balıkesir, Yalova, Bilecik, İzmir, Manisa, Kütahya and Bursa Governorates. Warning the relevant units against the mishaps.

In the statements made by AFAD, it was reminded that citizens should be careful and cautious against mishaps such as floods, floods, lightning, local hail, strong winds during precipitation, storms and tornadoes, and what to do and not to do during flood danger . 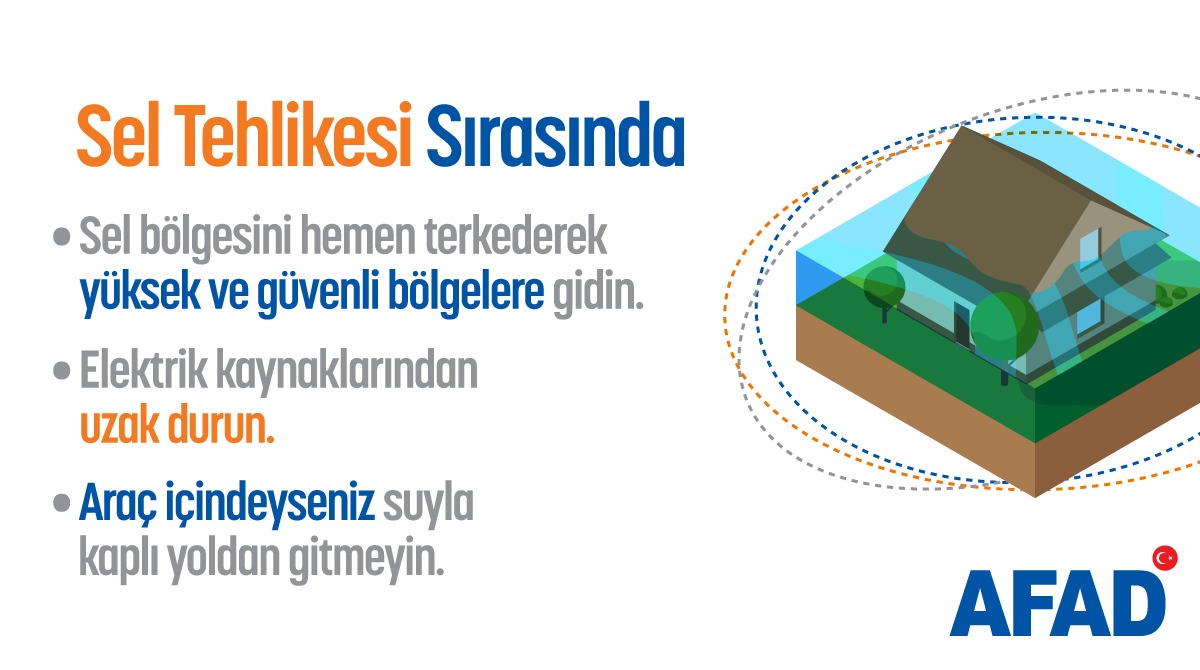 A 41 percent increase in Diyarbakir’s exports