Storms hit the Canadian provinces of Ontario and Quebec. Police confirmed that at least 8 people have lost their lives so far due to the storm, while many others have been injured.

While many of the casualties were caused by the trees that fell as a result of the storm reaching 132 kilometers per hour, it was stated that a 51-year-old woman drowned as a result of a boat capsizing in the Ottawa River, which passes through both states. 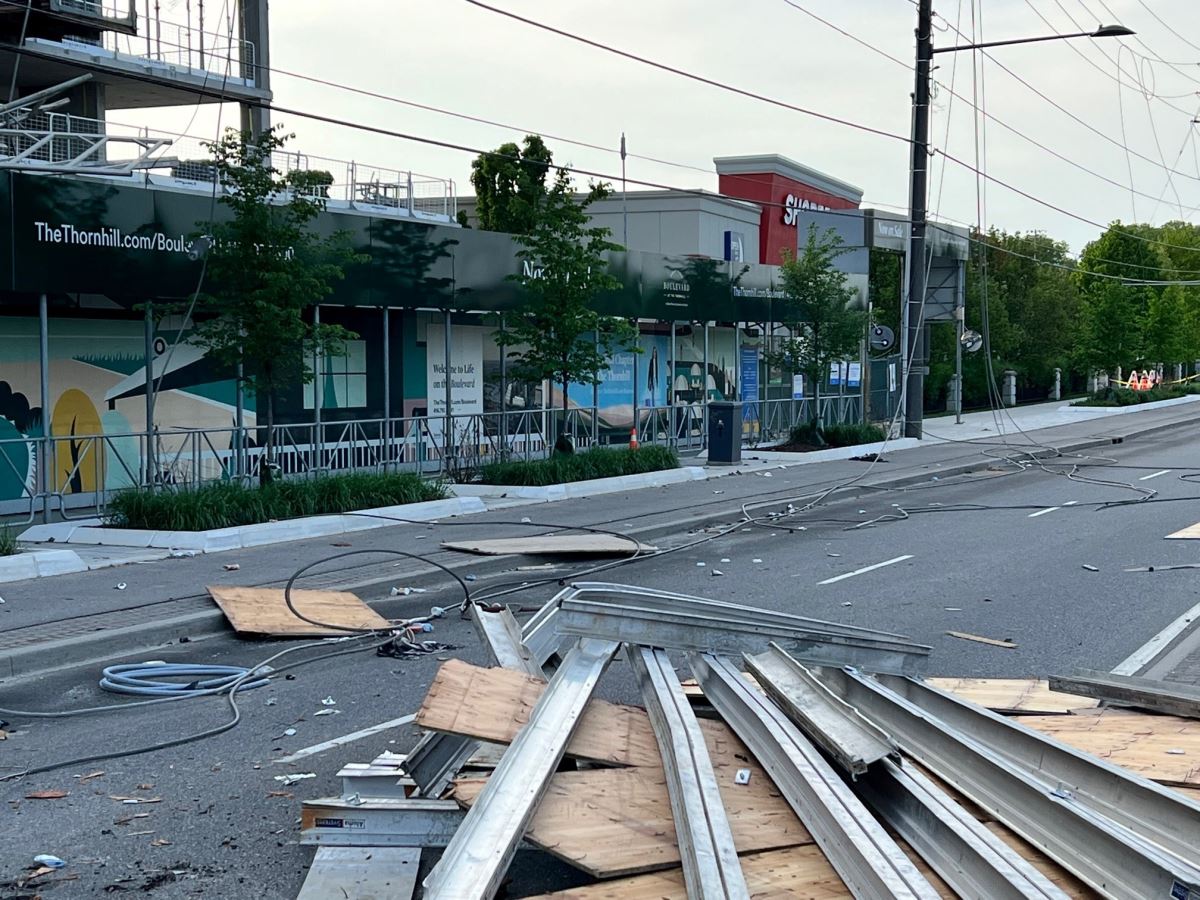 In the statement made by Hydro One and Hydro Quebec electricity companies, it was stated that approximately 1 million people in both states were left without electricity, and it would take a few days for electricity distribution to be restored. Officials stated that as a result of the storm, 200 electricity poles collapsed in the Ottawa region.

A state of emergency was declared in two towns

The towns of Uxbridge and Clarence-Rockland, in the province of Ontario, were declared in a state of emergency for the destruction caused by the storm.