Step from Greece to increase tension in the Eastern Mediterranean: Navtex has been published

While the political tension between Greece and Turkey has increased in recent days, another step has come from Greece that will increase the tension in the Eastern Mediterranean.

Greece has issued NAVTEX around the islands of Rhodes, Kerpe and Meis.

According to the NAVTEX it published, Greece will hold naval and air exercises in the Eastern Mediterranean between June 21 and September 7. 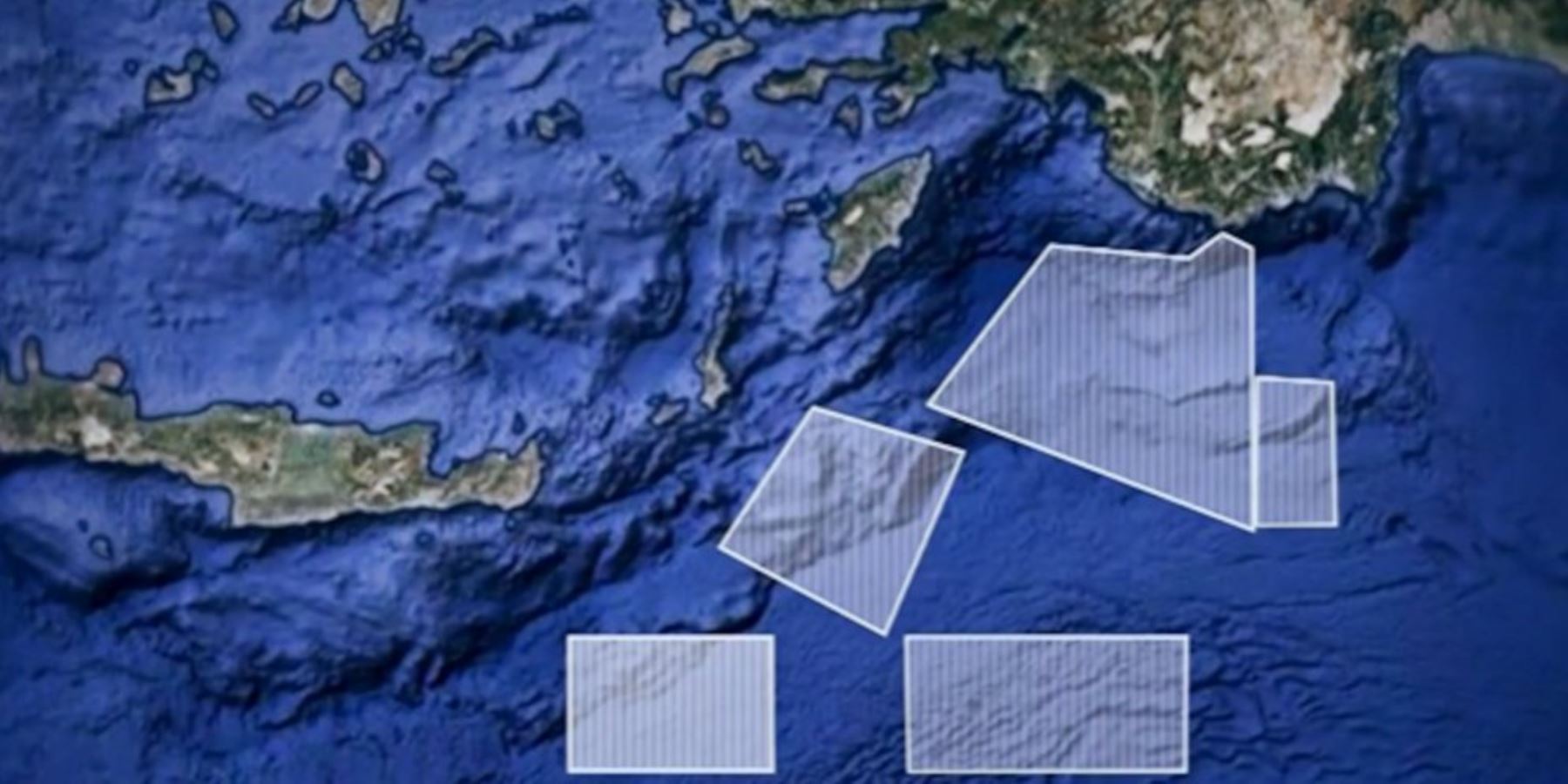 According to the information in the Greek press, it was stated that NAVTEX was published in order to “prevent” Turkey from carrying out probable drilling/seismic activities in the region.

The Greek media claimed that the published NAVTEX “will neutralize the Turkish ships that are planned to carry out seismic and drilling activities in the region throughout the summer”.

There was no random statement from the Turkish Ministry of Foreign Affairs regarding the issue.

Loss of life in earthquake in China rose to 93