SPP that will contribute 60 million TL to Sivas

Sivas Municipality Leader Hilmi Alım, who wishes that the SPP projects that they have put into service quickly by completing the project works on the way to become a municipality that produces its own power since the day they took office, will be good for our city, and especially in these days when the cost of power is increasing, the projects related to renewable power sources will contribute to both the institutions’ budget and the country’s economy. He said it would make a great contribution.

Mayor Alım stated that as Sivas Municipality, they quickly realized the 1 MW SPP project by evaluating the ready lands in our hands, and said, “It has been contributing to our municipal budget in production for about 8-9 months.” 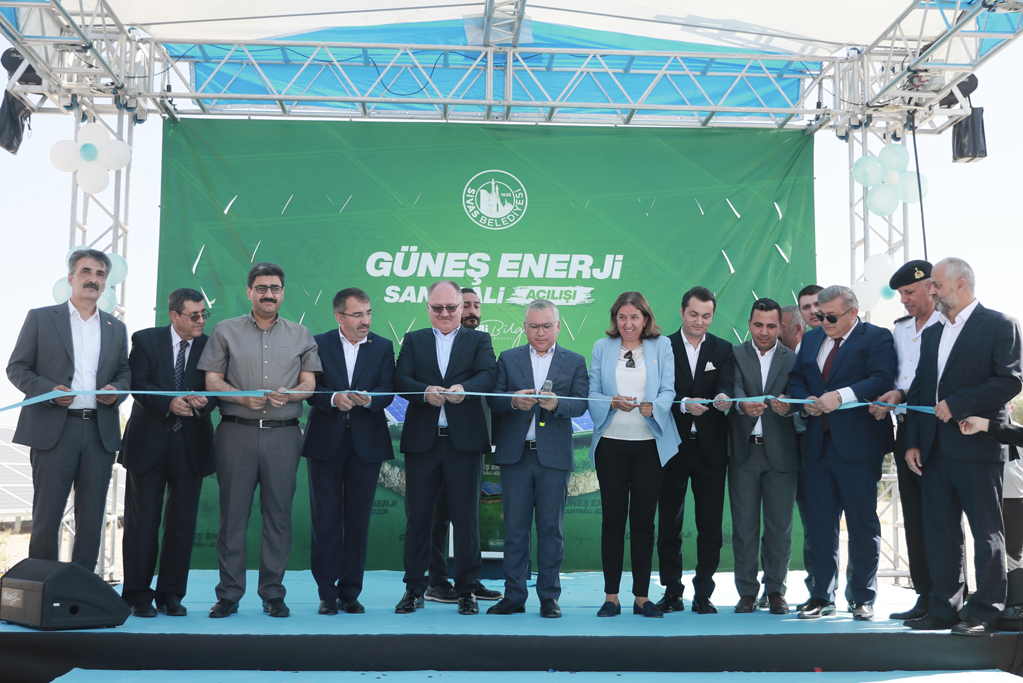 Noting that the 2 MVA SPP project on the side of the project is also in the completion phase, Alım said, “Hopefully, this project will be completed and started production by the end of September. Simultaneously with these, our 4 MVA SPP project in this region will be completed with the approximately 15 million reinforcements we received from the Ministry of Power and Natural Resources and IPA funds. The cost of this project, which we have tendered for 7 million liras, is approximately 15 million liras in actual numbers. When we evaluate 2 MVAs of 35 million and 1 MVA, we have made a SPP investment of approximately 60 million liras in this region. Our main goal is, I hope, in 2023, our project works continue in a way that Sivas Municipality will produce its own power. He said, “We have definitely reached a stage in the works related to our 10 MVA 4th stage SPP project, both in terms of land procurement and in terms of financing.”

Emphasizing that energy is one of the most precious problems of the age, AK Party Sivas Deputy Ekinci said, “But more valuable than that is pure power. SPPs are also one of the most valuable factors in producing pure power all over our country and province. Our municipality used to generate power from garbage, now it produces from GES. Hopefully, when these investments are completed, Sivas will be at the forefront of the provinces that produce their own power.”

Noting that Sivas Municipality launches a new project every week, Ekinci thanked the Mayor of the Municipality, Hilmi Alım, and his group for their work. After the speeches, the GES project was inaugurated with a prayer.