SOLOTÜRK took their breath away in the skies of Izmit

As part of the activities of the 101st anniversary of the liberation of Izmit in Kocaeli, Istanbul Metropolitan Municipality Mehteran gave a superb concert at SEKA Park, and SOLOTÜRK’s wonderful show took your breath away in Izmit.

KOCAELİ (IGFA) – Izmit Municipality took your breath away with the SOLOTÜRK team shows, which it brought together with the people of Izmit on the 101st anniversary of the liberation of Izmit

Activities for the 101st anniversary of Izmit’s liberation from enemy occupation continued at SEKA Park today. The SOLOTÜRK team, which tens of thousands of people are eagerly waiting for, took their breath away with their signature moves at the show.
Pilot Major Emre Mert, who used the F-16 fighter plane, greeted the people of Izmit and said, “Dear protocol, dear Kocaeli residents. As SOLOTÜRK group, we are proud to be among you at the events of the 101st anniversary of the liberation of Izmit from enemy occupation. We respectfully greet you. Have a nice viewing”. 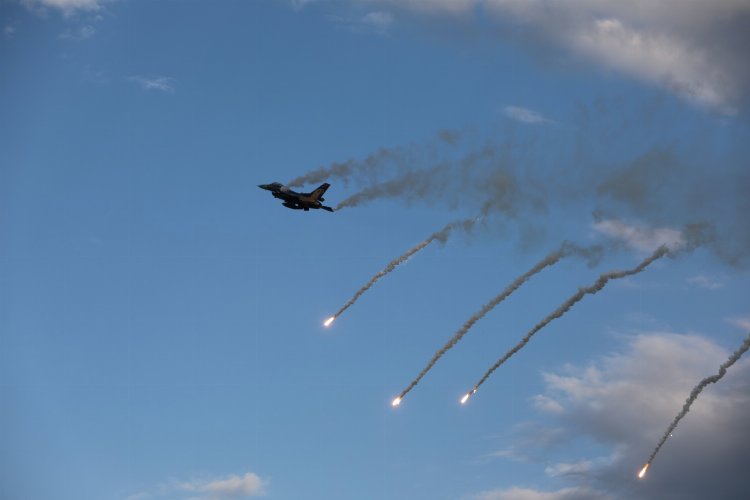 Making a greeting speech before the demonstration flight, Izmit Municipality Leader Atty. Fatma Kaplan Hürriyet said, “You are welcome to our liberation activities, which we have organized on the occasion of the 101st anniversary of the liberation of our beautiful Izmit from the enemy occupation. We are very happy and proud to always share this enthusiasm together and to be in solidarity. We celebrate the liberation of our city with the nice people of our city. This honor is ours, this pride is ours,” he said. 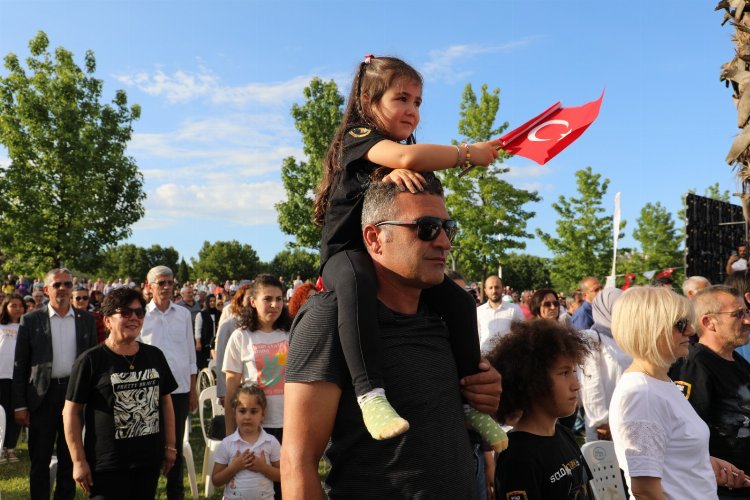 While tens of thousands of people were waiting with their phones in their hands to record those moments, SOLOTÜRK made many emotions feel at once with its show flight. The show flight, where admiration, pride and excitement was experienced, won the appreciation of the citizens. The show flight, in which aerobatic movements were made with the F-16 fighter jet, was watched with applause for 20 minutes. 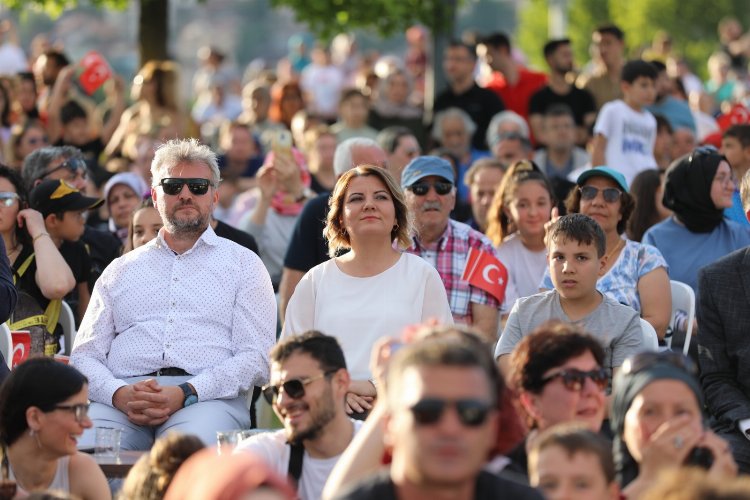 On the other hand, Izmit Municipality Leader Atty. With the leadership of Fatma Kaplan Hürriyet, the anniversary of the liberation of Izmit from the enemy occupation is celebrated with great enthusiasm this year as well. Istanbul Metropolitan Municipality Mehteran also came to Izmit and shared the enthusiasm of liberation within the scope of the program in which colorful activities took place.

The İBB Mehteran, who won the appreciation of the citizens with the concert he performed in Izmit during Ramadan, came to Izmit this time for liberation activities. IMM Mehteran & Salvation Folk Songs concert was held at SEKA Park after the show flight of the SOLOTÜRK team affiliated to the Air Force Command. 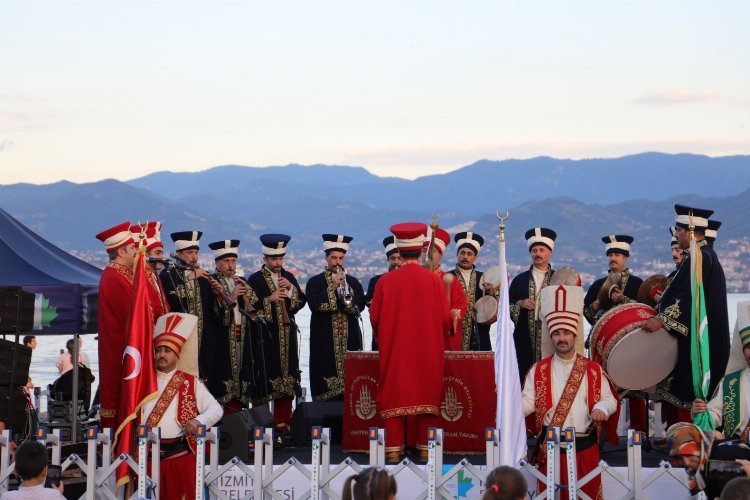 In the program, in which the people of Izmit showed great interest, the citizens did not neglect to take lots of souvenir photos and images while accompanying the folk songs.

Finnish Foreign Minister: We can guarantee that the PKK will be monitored