Ghislaine Maxwell, who was found guilty of helping US billionaire Jeffrey Epstein, who died in prison while being detained in the USA for sexual abuse of girls, pedophilia and creating a network of prostitution, was sentenced to 20 years in prison.

The federal court in New York has given a 20-year sentence for convicted Ghislaine Maxwell “for mediating the sexual exploitation of underage girls”. 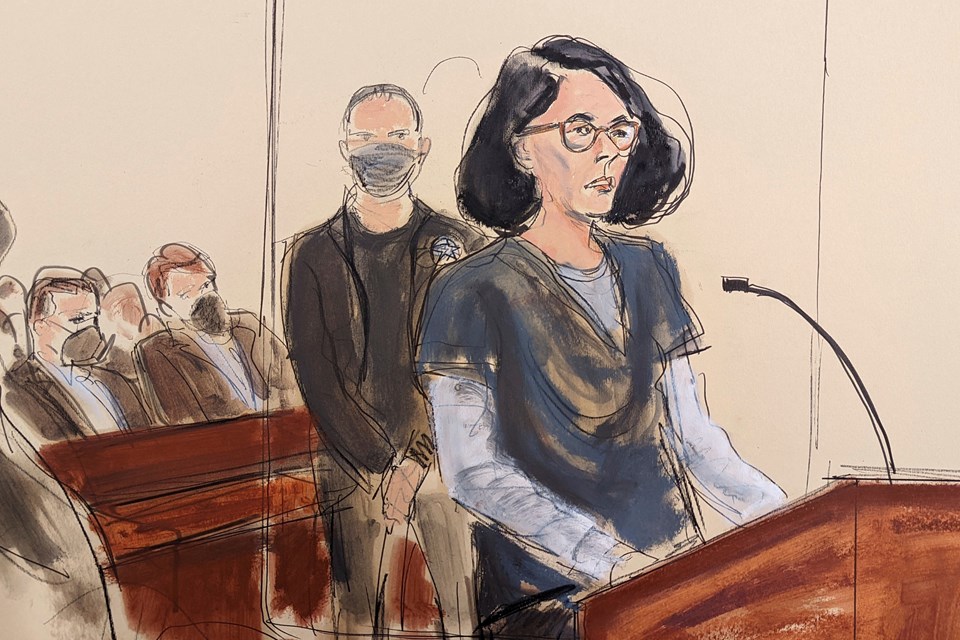 The 60-year-old daughter of newspaper employer Robert Maxwell was given a prison sentence of far less than the 30 to 55 years federal prosecutors had requested for his “intermediary role in the sexual abuse of multiple teens.”

Ghislaine Maxwell, who was found guilty of helping her boyfriend Epstein, again requested a trial at the hearing on 20 January.

FOUND FROM 5 OF 6 OF THE CHARGES

Ghislaine Maxwell, who was tried on the thesis that she helped Epstein’s illegal activities in order to lure underage girls into the prostitution trap for some rich, famous and government officials, was found guilty on 5 of 6 charges brought against him by the panel on December 30, 2021.

Epstein’s ex-girlfriend, 60-year-old British-born Maxwell, argued that he was faultless at the hearings, that he was held unjustly in custody and that he was treated badly.

Maxwell was arrested on sex trafficking charges in July 2020.

Epstein, who was imprisoned for similar crimes, was found dead in his cell at the Metropolitan Prison in Manhattan in 2019.