Last year, farmers living in the district planted in idle areas at an altitude of 1500 on the foothills of the Taurus Mountains to try the production of salep orchids.

As a result of their meticulous work, the farmers, who started the harvest of salep orchids, which they grew on an area of ​​5 decares, experienced the joy of receiving their first works.

Farmers who want to increase their salep production area due to its high economic value and its tubers being pulverized and used in beverage, ice cream, pastry and chemistry branches, established the Virtuous Medicinal and Aromatic Plant Producers Association at the beginning of this year.

4 TONS OF WORKS ARE EXPECTED FROM 5 DECORIES OF AREA 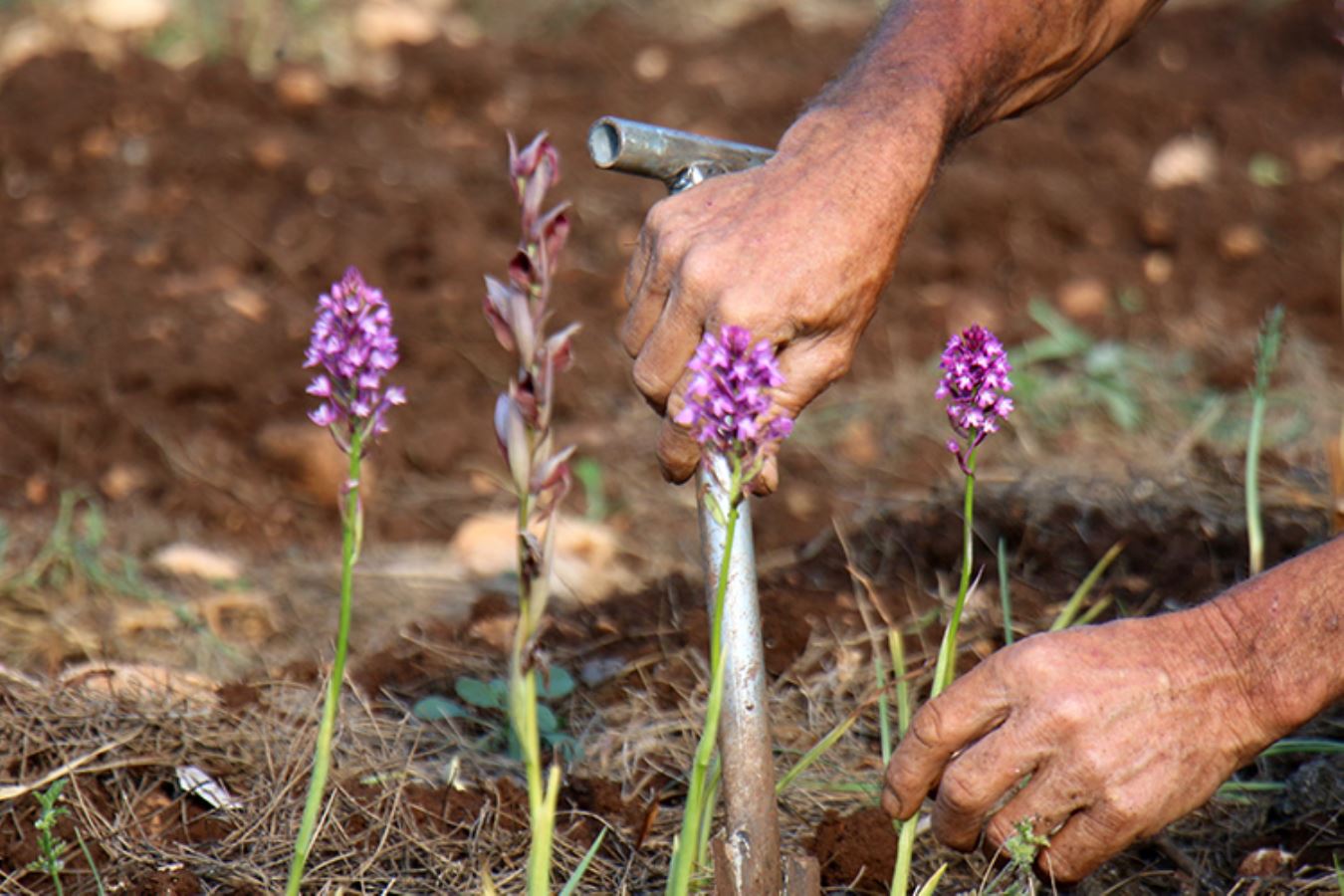 Producer Adem Aslan, who also serves as the leader of the Virtuous Taurus Mountain Salebi Producers Association, told reporters that they managed to put the salep orchid in the middle of the lemon, tomato and other early products that are identified with the district.

Explaining that they aim to expand their production areas, Aslan said, “Last year, wet salep was sold between 120 and 130 liras per kilo, but this year it started to find buyers for 300 liras. It seems that the weight of wet salep will increase to over 400 liras by September. It finds buyers for 1800 liras. As the demand increases, this number seems to increase as well,” he said.

İlyas Kalay, one of the producers, noted that he was happy to start the harvest of the salep orchid, which he tried planting in an area of ​​500 square meters.

Seeds distributed to farmers in Malatya are at harvest