Sakarya Metropolitan Municipality immediately responded in the neighborhoods where the flood occurred in Kocaali, which received 110 kilograms of precipitation in places. SASKİ teams worked until the morning for the evacuation process from the flooded dwellings and the cleaning of the roads.

SAKARYA (IGFA) – Sakarya Metropolitan Municipality continues to stand by the citizens and moments hold their hands in the most difficult.

After the heavy rain in the evening hours in Kocaali district, the neighborhoods where the flood occurred were immediately intervened.

The Metropolitan Municipality, with SASKİ and all other units in charge, started working from the first moment of the floods. All workers and equipment were dispatched to the region upon the instruction of Leader Ekrem Yüce. According to the information obtained from the meteorology experts of the Metropolitan Municipality, precipitation fell in the middle of 110 to 120 kilograms per square meter within a 48-hour period in the neighborhoods where floods occurred in Kocaali. Meteorology gave a ‘red code’ for the disaster area. 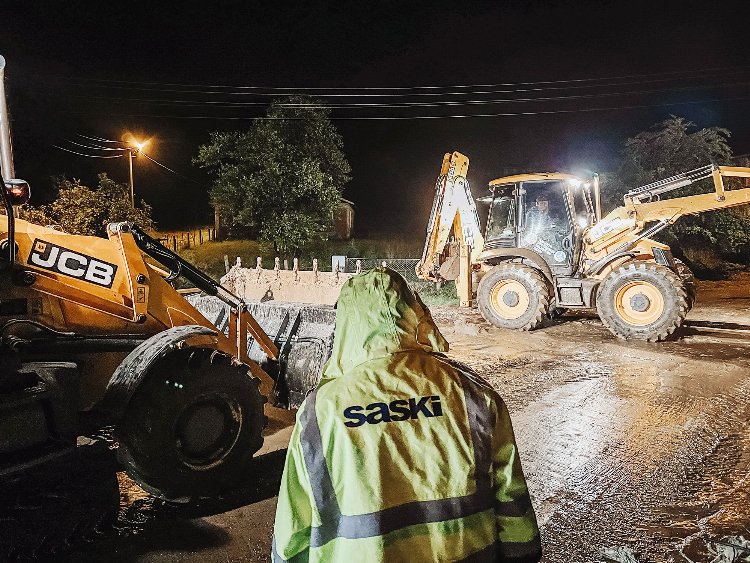 Vacuum trucks worked hard in Alandere, Açbaşı and Demiraçma Neighborhoods, which experienced the disaster of buckets and construction equipment. The groups that knocked on the doors of the citizens who were victims of floods in the region, one by one, responded to the need of each citizen in need of help. The teams, which examined the houses damaged by the floods, reopened the roads covered with mud and mud with construction equipment.

In the statement made by Sakarya Metropolitan Municipality, he stated that they closely follow meteorological reports in preparation for disasters and emergencies that may occur in all regions. It was stated that the groups were working diligently in the region. 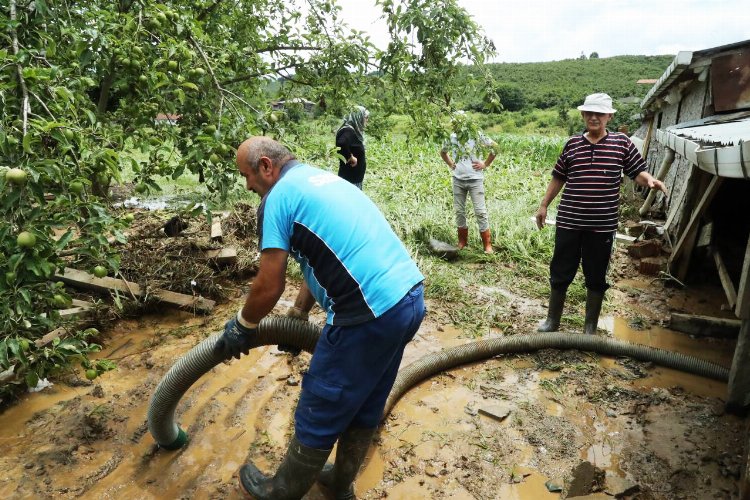