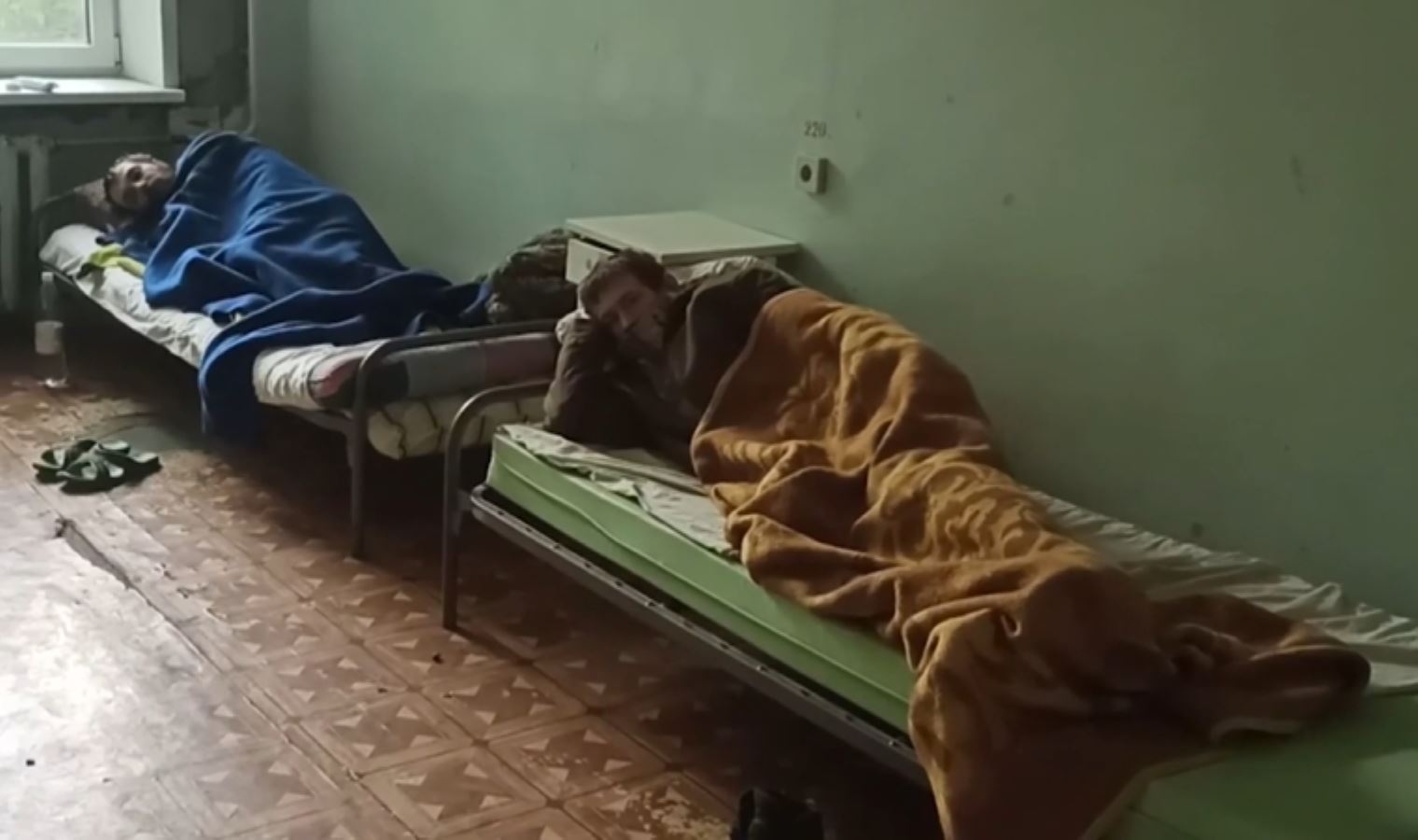 A team from the International Committee of the Red Cross (ICRC) announced this week that it has registered hundreds of Ukrainian prisoners of war at the Azovstal plant. In a statement made by the Red Cross today, “The ICRC, at the request of the parties, started registering fighters leaving the Azovstal factory, including the wounded, on Tuesday, 17 May. The operation continued on Wednesday and continues on Thursday,” the statement said. He mentioned that during the ICRC registration process, they filled out a form containing personal information such as the soldier’s name, date of birth and next of kin. Authorities have not yet made a statement on the exact number. 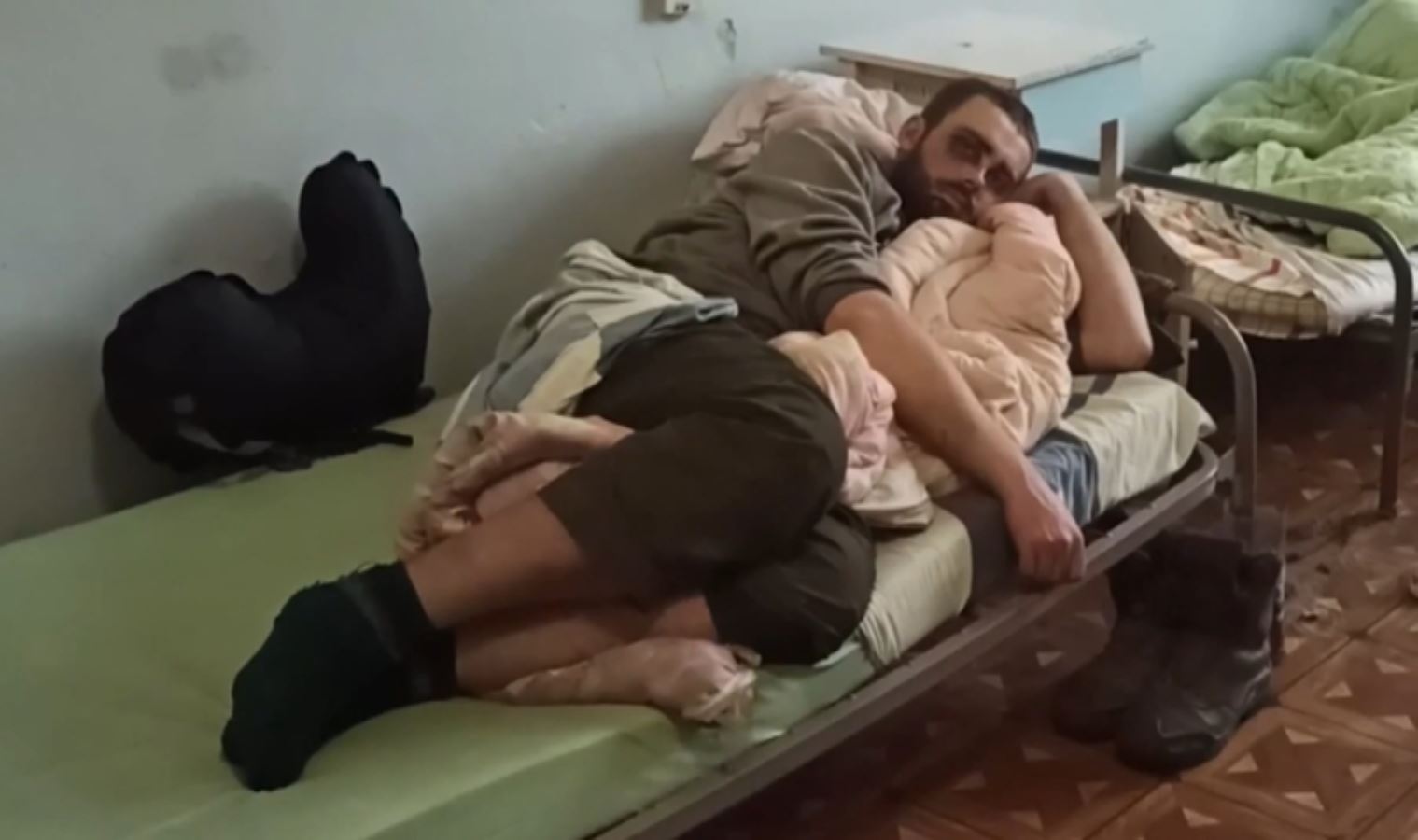 Implicit reply from the Foreign Ministry to Israel