Within the scope of RİBEGEM Youth Festival organized by Rize Municipality Youth Center and Information House (RİBEGEM) between 30 May and 4 June, an open-air cinema activity was held in the green area on the coast of Portakallık district.

RIZE (İGFA) – Young people were very interested in the event, where the movie named ‘Son Letter’, which tells about the Battle of Çanakkale, was shown. It was seen that the young people who filled the area were very satisfied and remained happy with the activity. 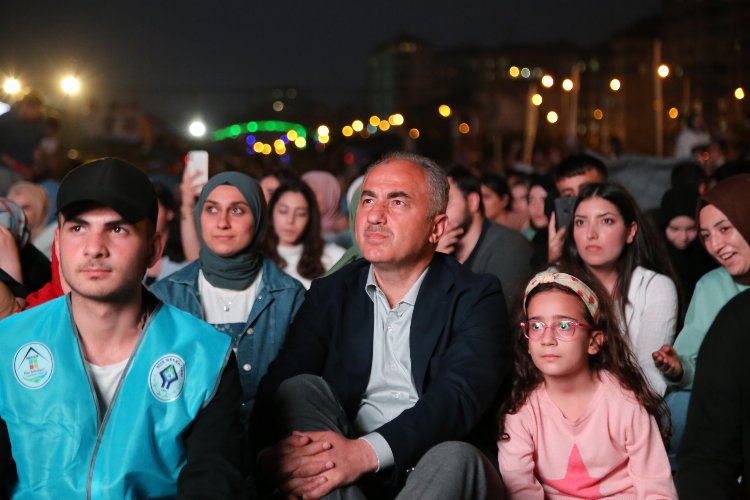 A clear response from İbrahim Kalın on terrorism