Retirees and civil servants will want an increase in salaries that melted with inflation.

Civil servants and civil servants, whose salaries melted in six months due to record-breaking inflation, have their eyes on the increase to be made in July. Stating that the inflation difference that will emerge with the inflation figures in June and the 7.5 percent increase will not compensate for the income loss, the workers want their salaries to be increased to the end of poverty with the increase in income. Public Workers Union Co-Leader Mehmet Bozgeyik announced that they were preparing for mass movements throughout June.

The month of July is precious for at least 18.5 million people in Turkey, approximately 13.5 million retirees and 5 million civil servants. According to the collective agreement, civil servants and civil servant retirees will receive an increase of 7.5 percent for the second half of the year. Inflation will be added to this. According to the inflation information of the Turkish Statistical Institute for May, the salary difference is 28.14 percent at the moment. However, the fact that the increase in inflation, which exceeds 73 percent, will continue until the end of the year, worries the workers. Mehmet Bozgeyik, Co-Leader of the Public Workers Union, stated that the impoverishment will accelerate in August and September.

Reminding that the housing crisis will increase with the opening of schools in these months, when civil servants will change cities for appointments, Bozgeyik said, “We want the end of poverty (19 thousand 602 TL) to be the basis, percentage increases are not enough. This also applies to the base price. For this reason, a collective agreement process should be entered into and the existing collective agreement should be renewed without waiting for December.”

NO VOTE FOR PEOPLE WHO DON’T HEAR

Saying that there should be no wages below the hunger limit in the country, Retired Union Leader Cengiz Yavuz, affiliated with the Revolutionary Personnel Unions Confederation, emphasized that millions of retirees are on the verge of suicide. Saying “good news” at the beginning of the year, Yavuz stated that the increase was not decided, and said, “The hikes do not stop, look, we entered June with an increase in electricity and natural gas. These two basic increases will be reflected in every field as a new increase.”

Saying that the pensioner lives below the level of hunger, Yavuz said, “The lowest price should be taken to the hunger limit, and then percentage increases should be given. There should be no salary below the hunger limit in the country. We made simultaneous press releases all over the country, we have talks on our table for more mass movements. We are debating where to channel the retirees during the election process. We will not contribute to any party that does not hear the voice of the retired,” he said. 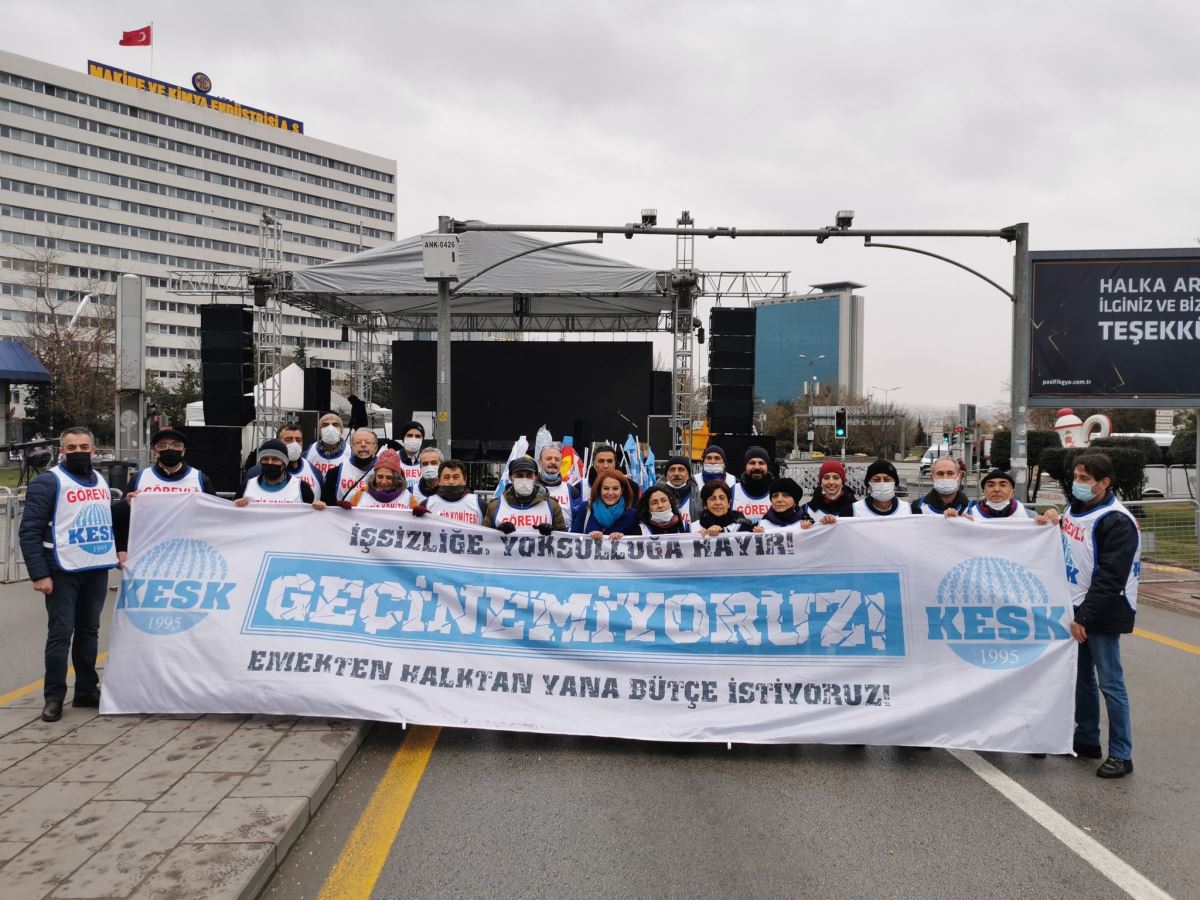 Retired-Sen Leader Cengiz Yavuz, who also talked about the meltdown in his retirement bonus, continued his words as follows:

“The pensioner has great expectations this year for the retirement bonus, which has been given as a thousand liras since 2008 and increased to thousand 100 liras last year. This bonus amounted to 62 percent of the minimum price when it was first awarded. Today it corresponds to 26 percent. We definitely want the bonuses to be reduced to the minimum price level. We have also forwarded it to the Ministry.”