Research: Looking at the phone for a long time can cause wrinkles

In a new study conducted in the USA, it was announced that looking at a cell phone for a long time can cause wrinkles.

In the study, which stated that the blue light emitted from technological devices causes deterioration in cell functions and aging, scientists applied blue light to fruit flies for 14 days.

As a result of the study carried out by scientists at Oregon State University, it was quickly stated that the blue light that almost every adult is exposed to every day through phones, work computers and televisions is harmful to cells. 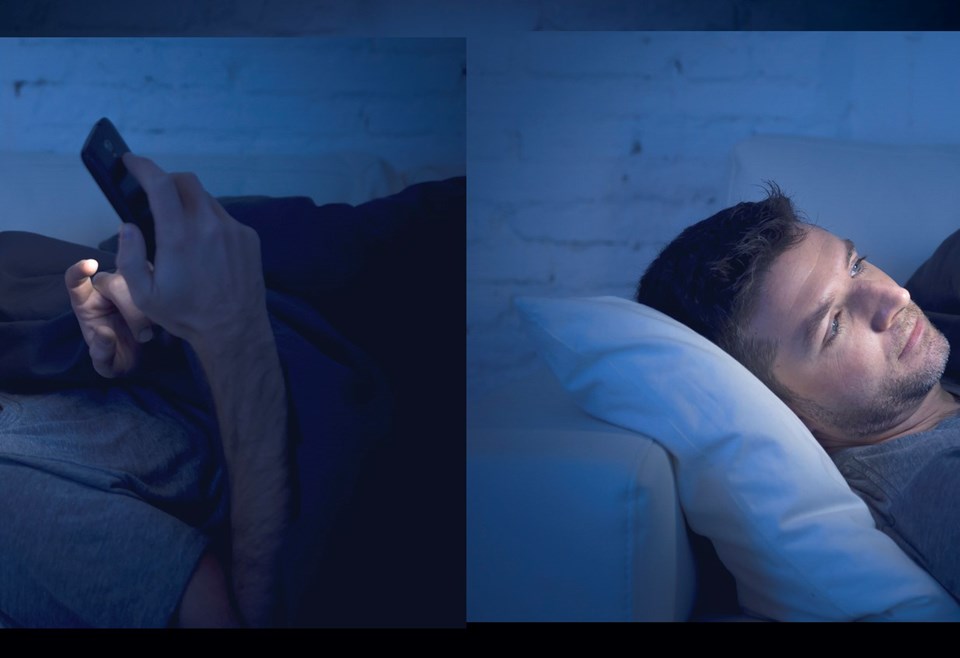 The biologist who led the research, Dr. Jadwiga Giebultowicz warned that blue light can have “a damaging effect on a variety of cells in our body,” while “our study shows that avoiding exposure to too much blue light can be a neat anti-aging strategy.”

Previous research has warned that too much screen time increases the risk of obesity and mental health problems.
In addition, it was emphasized in the study that blue light can cause blurred vision, macular degeneration and cataracts by tiring the eyes, disrupting the circadian rhythm and making it difficult to fall asleep.

Turkish Grain Board determined the grain purchase details for 2022

Increase in membership prices from BluTV