According to the news in CNN, studies conducted in the USA and Italy have shown that highly processed foods bring significant risks to human health.

Within the scope of the first study conducted in the USA, the diet of more than 200,000 men and women up to the age of 28 were examined.

It has been revealed that colon cancer, which is caused by excessive consumption of processed food, is more common in men than women.

In the study, it was noted that the reasons for the gender difference in the risk of colon cancer are still unknown.

Fang Fang Zhang of Tufts University said in the study that higher consumption of highly processed dairy products such as yogurt was linked to a lower incidence of colon cancer in women. 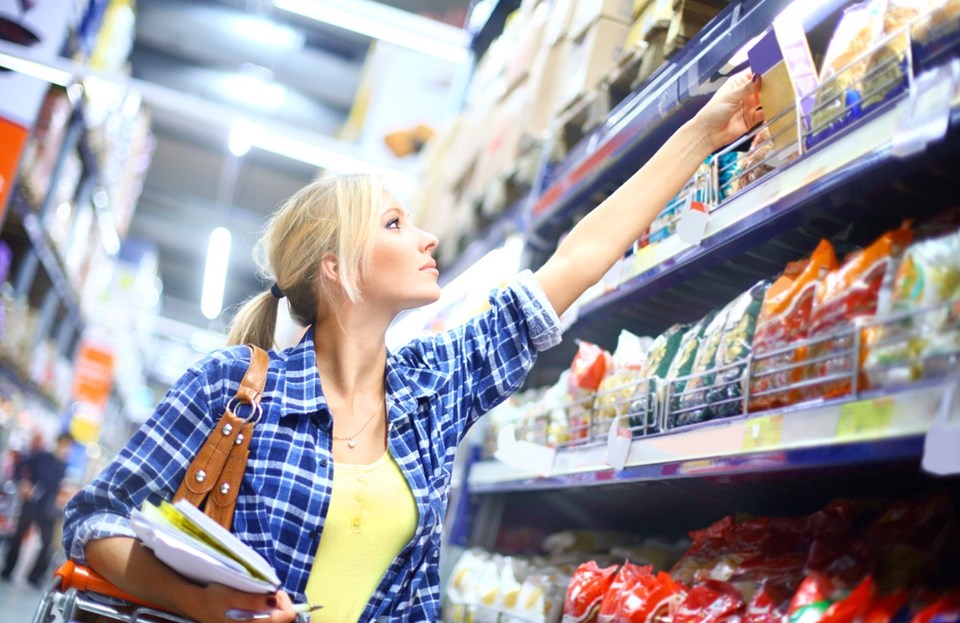 It has been stated that excessively processed foods increase the risk of cancer and premature death.

“Some highly processed foods are healthy, such as whole grain foods with little or no sugar, yogurt, and dairy products,” Zhang said.

In the study, it was determined that consuming more foods such as yogurt reduces the risk of colon cancer in women.

Despite this, it was stated that the risk of colon cancer will increase if women consume more ready-made foods such as pizza, while the risk of bowel cancer is higher if men consume too much meat, poultry or seafood-based ready-made products and sugar-sweetened beverages.

In the study, it is seen that children who consume a lot of highly processed foods gain weight faster.

Professor Marion Nestle of New York University said that hundreds of studies have pointed to the link of highly processed foods to obesity, cancer, cardiovascular disease and general mortality.

Within the scope of the second study, more than 22 thousand people were followed for years in the Molise region of Italy.

The research, which began in March 2005, was conducted to evaluate risk factors for cancer and heart and brain diseases.

In a study comparing the role of low-nutrient foods, such as foods high in sugar and saturated or trans fat, with highly processed foods on chronic diseases and early death, it was found that both types of food types increase the risk of premature death , especially due to cardiovascular diseases.

When the two breeds were compared, highly processed foods were noted to be “very important in determining mortality risk.”

Studies conducted in the USA and Italy were published in the British medical journal “The British Medical Journal”.

Parks in Bursa Gürsu are covered with the peace of green