The fact that they can’t find enough time to prepare food due to the tempo of work and the hustle and bustle of life in big cities directs people to works that they can prepare more practically and easily. At the beginning of these works, especially frozen foods, which have increased in frequency with the pandemic, come. In fact, when compared to abroad, there is an important prejudice in the perspective of frozen food in Turkey.

However, according to the information shared recently, the consumption rates of frozen foods are increasing day by day due to being practical, advantageous in terms of time and being economical. In fact, the frozen food market in the same form gained a significant momentum and grew by 43 percent. 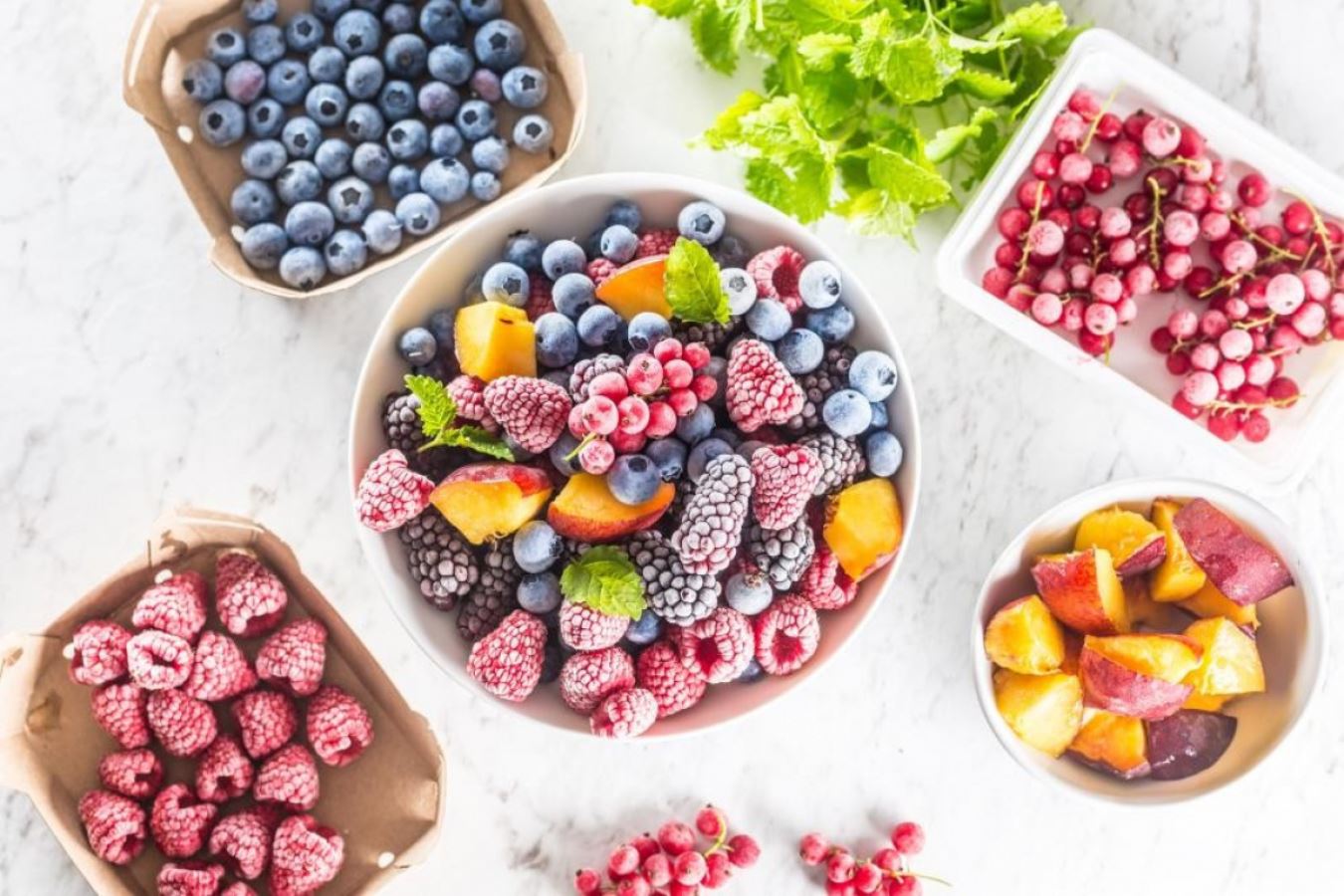 Nutrition and Diet Specialist, who gave information about frozen foods that have increased in consumption with the pandemic. Instructor Member Hasret Persil Özkan stated that, on the contrary, the process of freezing foods is more suitable than other food preservation processes.

Özkan also said that the consumption of not enough vegetables has increased thanks to frozen vegetables that save nutritional costs and provide practicality in terms of time.

Noting that there are prejudices because frozen foods are considered unhealthy, Özkan said that this nutrient process preservation is actually more appropriate. Özkan said, “The freezing process is a process that preserves the nutritional value more than other alternative food preservation methods such as drying and canning. When you freeze food, you preserve the highest level of nutritional cost, taste and original color. 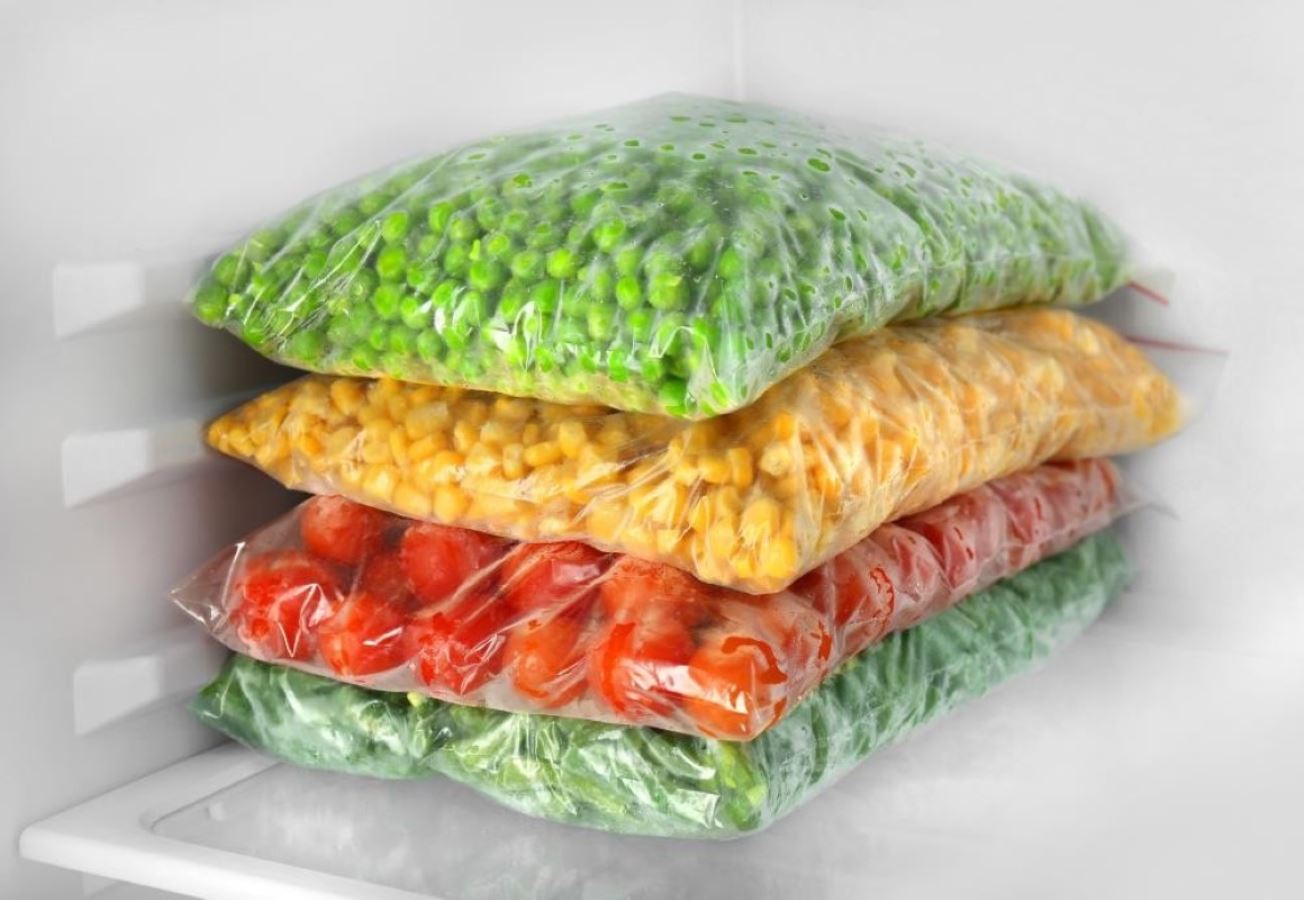 “VEGETABLE CONSUMPTION INCREASED THROUGH THIS”

Stating that the consumption of the vegetable cluster, which was not preferred due to waste of time before, has increased as a result, Hasret Persil Özkan said, “Frozen Consumption of vegetables and fruit is extremely practical. You may not be able to find time to wash and sort out, but you can put the vegetables in your frozen cabinet on the table in a ready -to-eat form within half an hour. They are also more economical. That’s why I think it’s right for people to prefer it, and I don’t see any harm in that either. In fact, people’s vegetable consumption could not be at the recommended level due to heavy working rules. But we have information that the consumption of vegetables has increased through frozen vegetables,” he said.

THE MOST VALUABLE POINT FROSTING PROCESS

Underlining that the most important thing to consider before con sumption of frozen foods is the truth thawing process, Hasret Persil Özkan continued her explanations as follows:

“Frozen There is a staff rules in the process of solving the works. For example, a thawed product should never be frozen again. In addition, when defrosting foods, for example, meat artifacts that need to be thawed for a long time should definitely dissolve in the cooler part of the refrigerator when removed from the freezer. Or the thawing setting and temperature of the ovens can be used. Thawing at room temperature is not real, because then you have started and increased the activity of microorganisms. And of course, it has to be cooked well. When you cook it well, you destroy microorganisms that are sensitive to heat. The freezing process is not a sterilization process. When you freeze the food, you do not destroy the microorganism in its structure, but you stop its activity. Therefore, the thawing and cooking phases are valuable.” 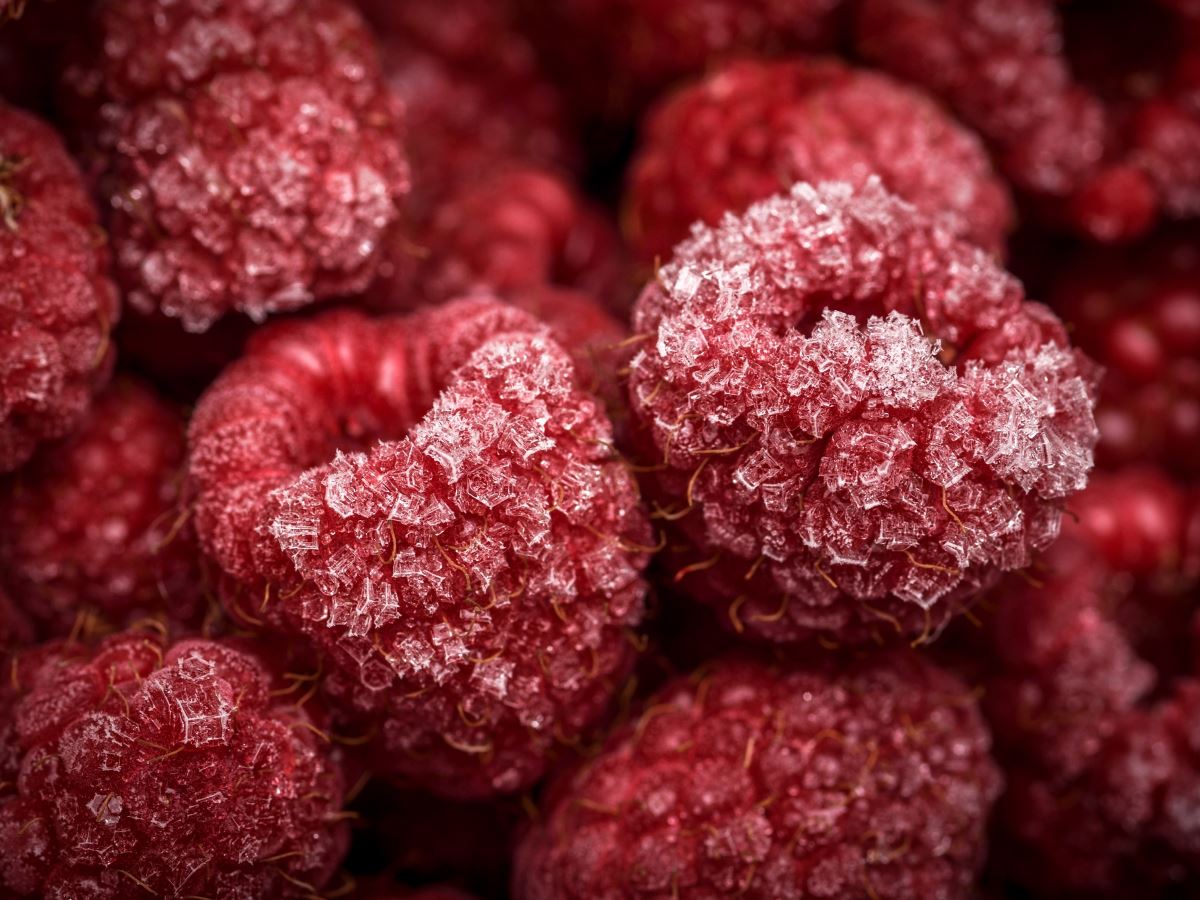 ‘NOT READING THE LABEL’ THAT IS NOT ESSENTIAL

The usual healthy diet of the contents of frozen pastries, ready meals or pastries, other than only the pure form of vegetables and fruits Hasret Persil Özkan, who also mentioned that it should be inspected in accordance with the rules, concluded her words as follows:

“Foods with sauces, frozen meals that are offered for use in a ready-to-cook form, may be high in salt fat. Or sugar and easy carbohydrates and may contain more than one measure. However, this is not due to the fact that it is frozen. You also need to pay attention to the nutritional content when ordering food from the restaurant. While we are preparing diet recipes, we also give information to people about what to cook and how much to eat. people who have or are at risk for a disease such as high blood pressure, cardiovascular disease, diabetes, or a Individuals who have had cancer it r who are at risk should consume salt, fat, and easy carbohydrates in their diet by limiting them.

This actually exists in healthy eating offerings as well. Therefore, the frequency of consumption and portion size are valuable. It may not be a very real approach to always be exposed to this variety and ready-made foods. That’s why it’s so valuable to pay attention to these bets and definitely read the label. Because, while we offer healthy nutrition to individuals, we suggest that there should be no products containing trans fat in their diets, that the amount of saturated fat and total fat should be limited, and that easy carbohydrates should be restricted again. Considering all these, we need to know what goes into the food we cook, whether we say it from a restaurant, eat it in a restaurant, or cook it at home. For this reason, the main thing to pay attention to when buying a ready-to-eat frozen product is to read the label.”

‘The main danger in spring allergy is non-flowering plants’