Putin drove ‘Terminators’ to the field in Ukraine

As Ukraine continues to destroy invading Russian tanks with the help of British missiles, Vladimir Putin deployed ‘Terminator’ vehicles for the first time in the war in Ukraine.

Russian media describes the Terminator as “a game-changing tool” on the battlefield, which is stated to be a favorite of State Leader Vladimir Putin. 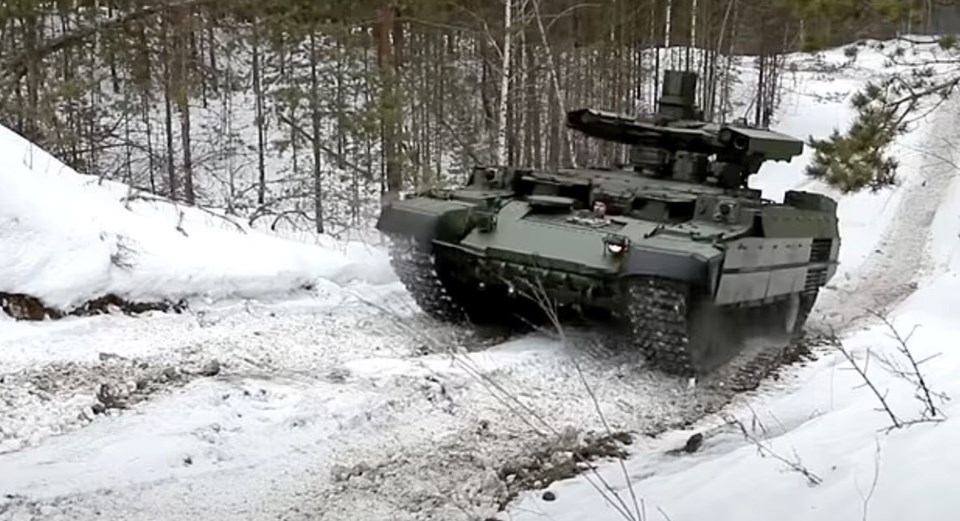 This armored vehicle, designed on the T-72 chassis and carrying an impressive arsenal of 2 30mm automatic cannons, 4 anti-tank missiles, 2 30mm grenade launchers and 7.62mm machine guns, is commanded by a group of 5 people.

‘Terminator’ vehicles were used in Syria and were transported to the Ukrainian border in February. It is not known why Russia has delayed the deployment of the ‘Terminator’ to Ukraine until now. 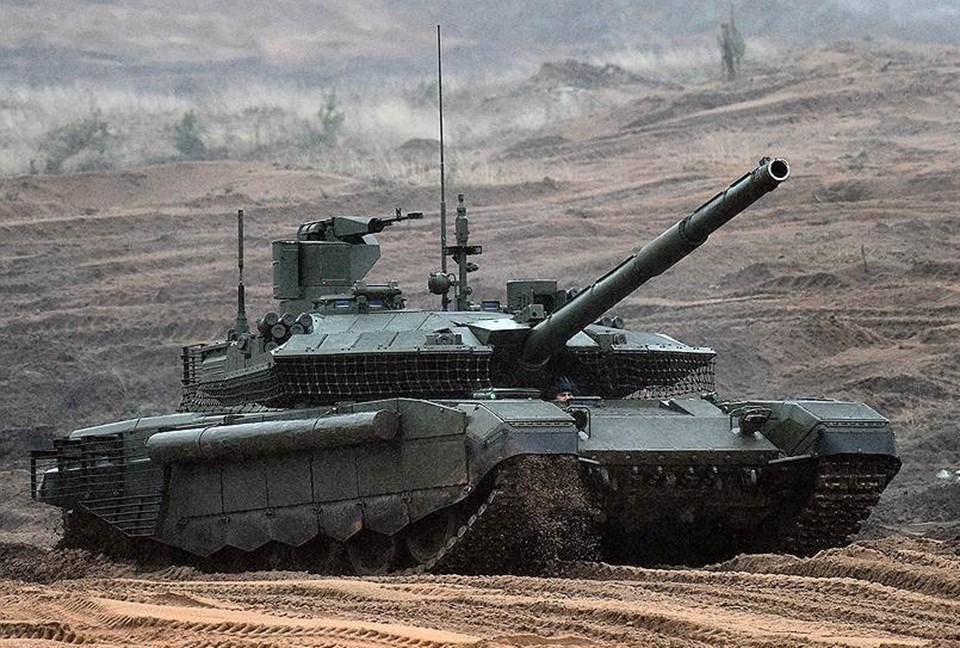 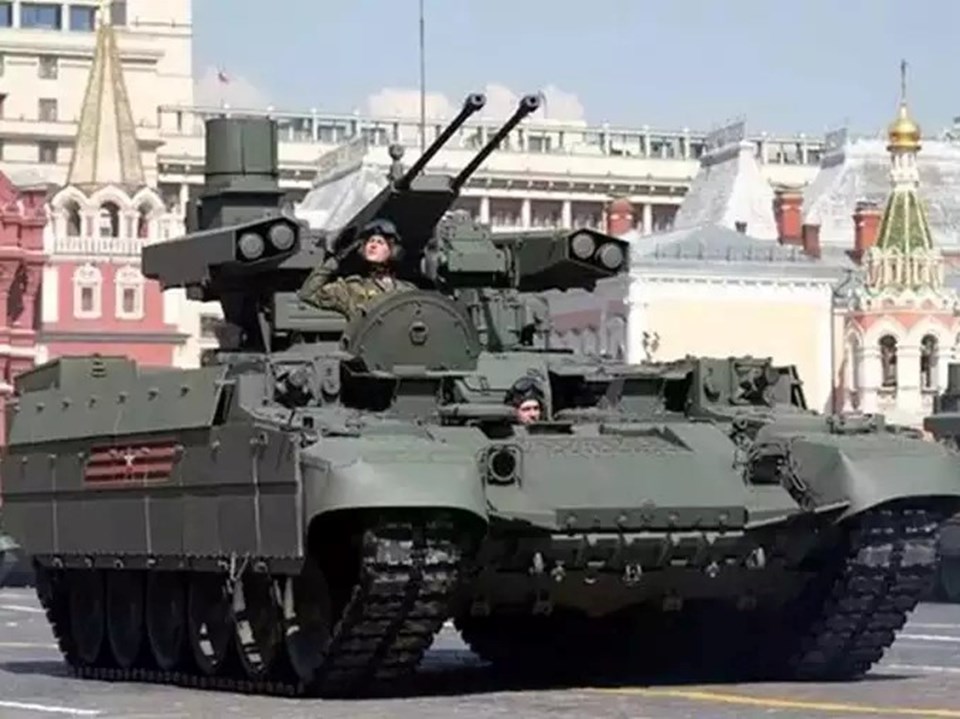