Putin appreciates Finland and Sweden’s NATO membership: nothing to worry us about

Putin answered the questions of journalists after the 6th Caspian Sea Countries Leaders Summit held in Ashgabat, the capital city of Turkmenistan.

Evaluating the tripartite memorandum in the middle of Turkey-Sweden-Finland, Putin stated that Russia does not have problems with Sweden and Finland, “We have neither a land problem nor disagreements. There is nothing to worry about us about Finland and Sweden’s NATO membership. ” he said he.

On the other hand, Putin warned that it is dangerous for the two countries to join NATO. something and they need to understand it in clear form.

Stating that “NATO is a remnant of the Cold War”, Putin said, “NATO is necessary for the United States as an instrument of its foreign policy to keep its satellites under its command.” he said. 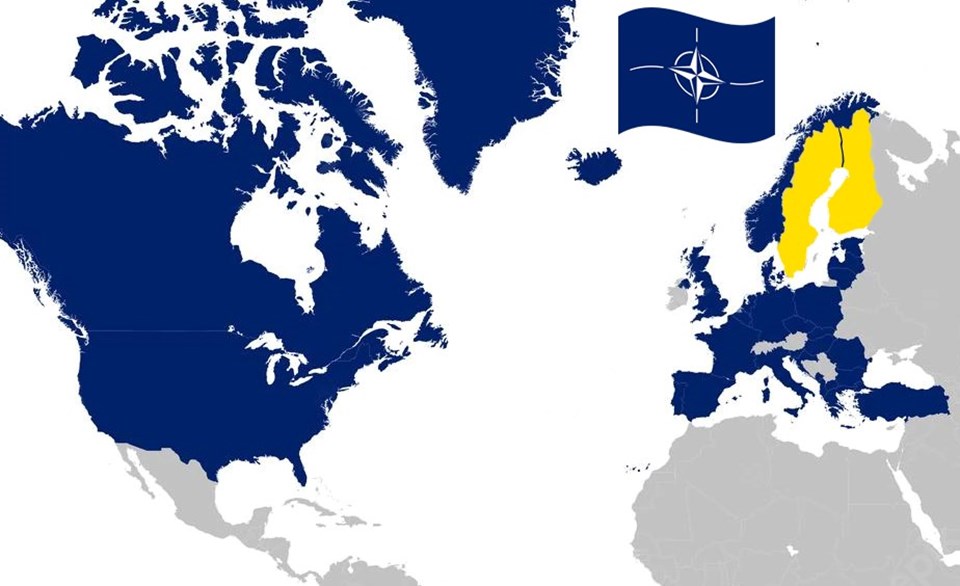 “OUR GOALS IN UKRAINE HAVE NOT CHANGED”

Referring to the war that has been going on for more than 4 months in the middle of Russia and Ukraine, Putin said, “Our goals in Ukraine have not changed. On the morning of February 24, I publicly told everything to the whole country and the whole world. I have nothing to add to this. Nothing has changed.” he made the statement.

Stating that everything is going according to his plans in Ukraine, Putin said that he does not want to give a date for the termination of his military movements.

Referring to the shooting of Amstor Shopping Center in Kremenchuk city in Poltava region of Ukraine, Putin argued that “this was not a terrorist attack and the explosion did not take place there”.

Putin said, “The Russian army does not hit any civilian goal. There is no need for this. We have all the means to determine what is where. We can achieve goals with long-range high-precision weapons.” he used the terms. 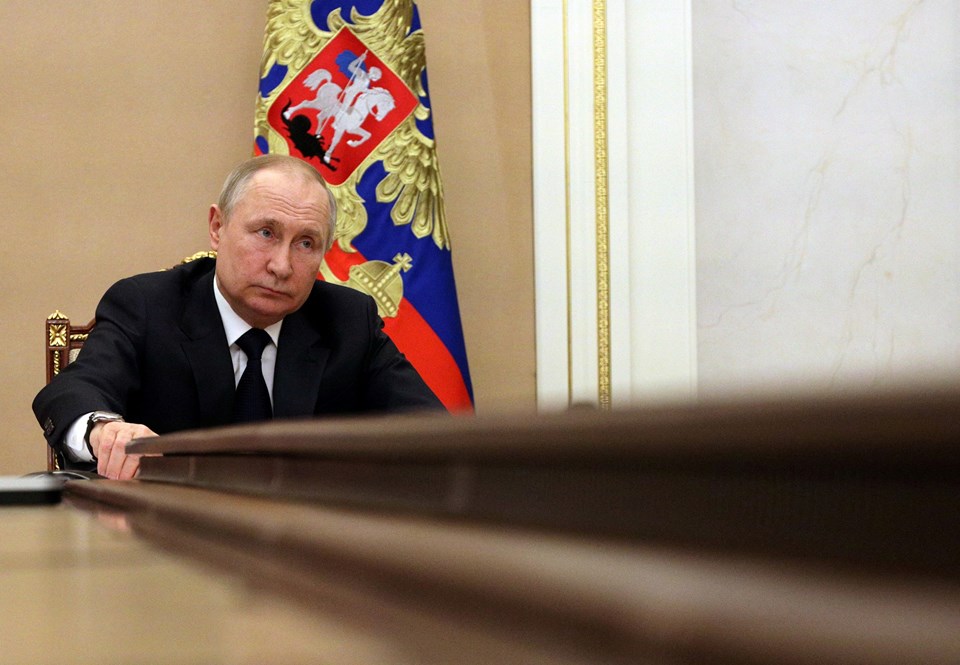 Putin said, “A lady decided to start the war. Where is the Falkland Islands and where is Britain? This is because of imperialist ambitions and the confirmation of imperialist status. Therefore, the current British Prime Minister’s references to what happened today are incorrect. ” he said.

Index contract in VIOP started the day with rising

Official Gazette announced: Commodity certificates can be presented to Takasbank as collateral