prof. Dr. Öner Günçavdı: ‘The government may announce an election decision in August-September’

prof. from Istanbul Technical University. Dr. Öner Günçavdı reminded that these fluctuations in the dollar exchange rate were not a surprise and said that they were a result of the situation in the country’s economy since 2018.

According to the news in Birgün, Günçavdı emphasized that power is a management problem and said, “They are not capable of managing the Turkish economy. He’s not wealthy in means, he’s not wealthy in resources, so he can’t rule even if he wishes. However, on the other hand, he also holds his hand in adapting to new conditions, that is, he does not show harmony, he denies it. He is trying to manage the economy as he used to.” 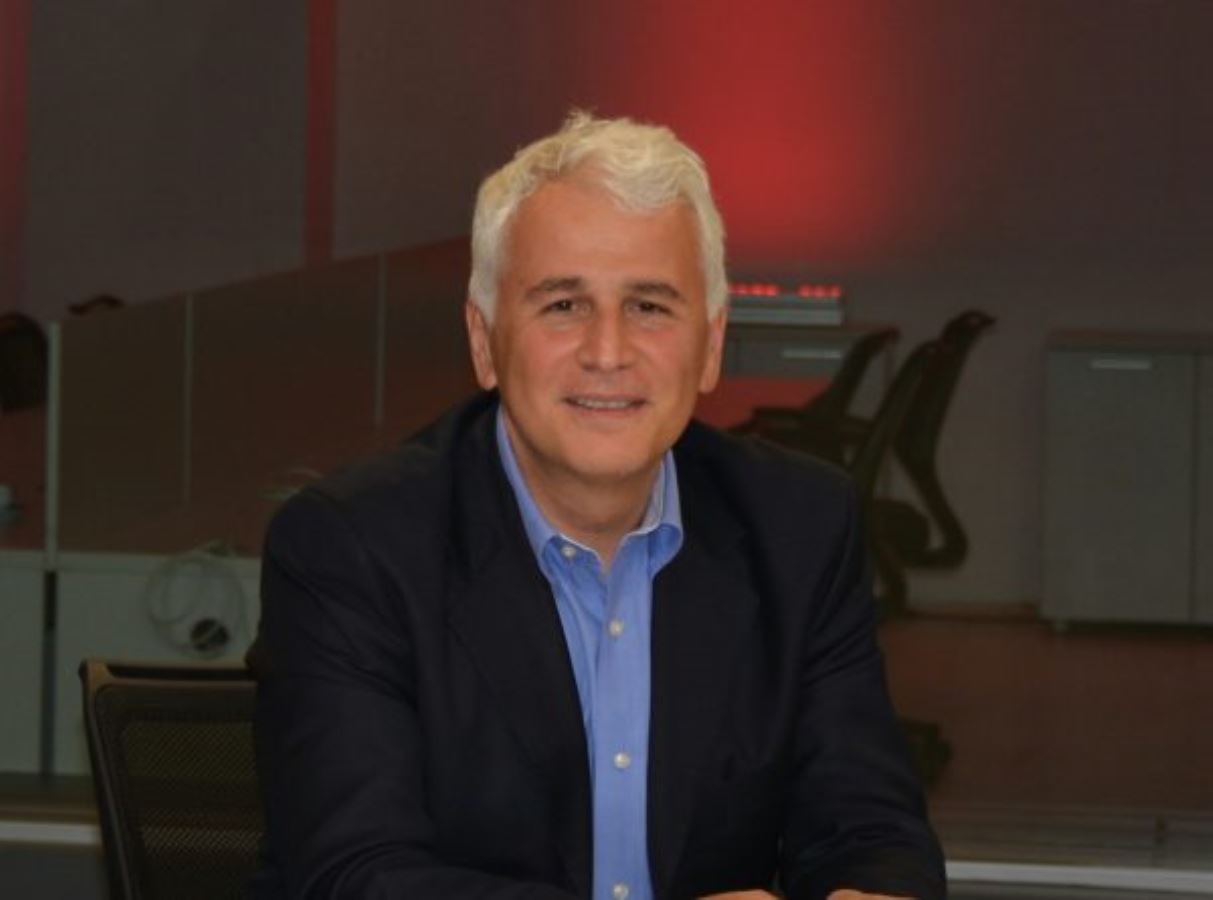 “The Central Bank is coming to a dysfunctional point. Inflation indexed bonds could not be issued. Because risky, this kind of bond comes out in great situations. Normally, this kind of bond is not seen in economies. There is a wonderful situation in the Turkish economy, which confirms it. Just like in the Tansu Çiler period, these are the breakthroughs made to ensure the stability of the TL. Turkey is in need of foreign currency and it does not exist. You are trying to break the foreign exchange demand of the citizens. The only way to do this is to send it to TL. Citizens do not prefer TL for bravery, for homeland and nation. He wants profit”

Using the words “Even if the CBRT raises the interest rates today, the situation does not change, only time will be gained”, Günçavdı stated that the coming summer months are very critical.

Günçavdı said that the government plans to increase foreign currency revenues with tourists and to control the current account deficit in the summer, and said, “If the foreign currency income from tourism is not at the expected level, it will want to see it until the end of summer. In the current situation, it cannot drive the economy forward. This economy does not carry this power. In my opinion, even if it raises interest rates, it will be symbolic. It will pull the rate from 16 to 15 in the short cycle, but until the next fluctuation. Will foreign exchange inflows in the summer months ease? The second is the size of the current account deficit, that is, the level of foreign exchange expenditure. These will be decisive,” he said .

Another star has fallen from Hollywood… James Caan dies

Bridges and highways are free of charge during the holiday