President Recep Tayyip Erdoğan continues his bilateral contacts at the “NATO and Government Leaders Summit” in Madrid, the capital of Spain.

In this context, Erdogan met with French President Emmanuel Macron. 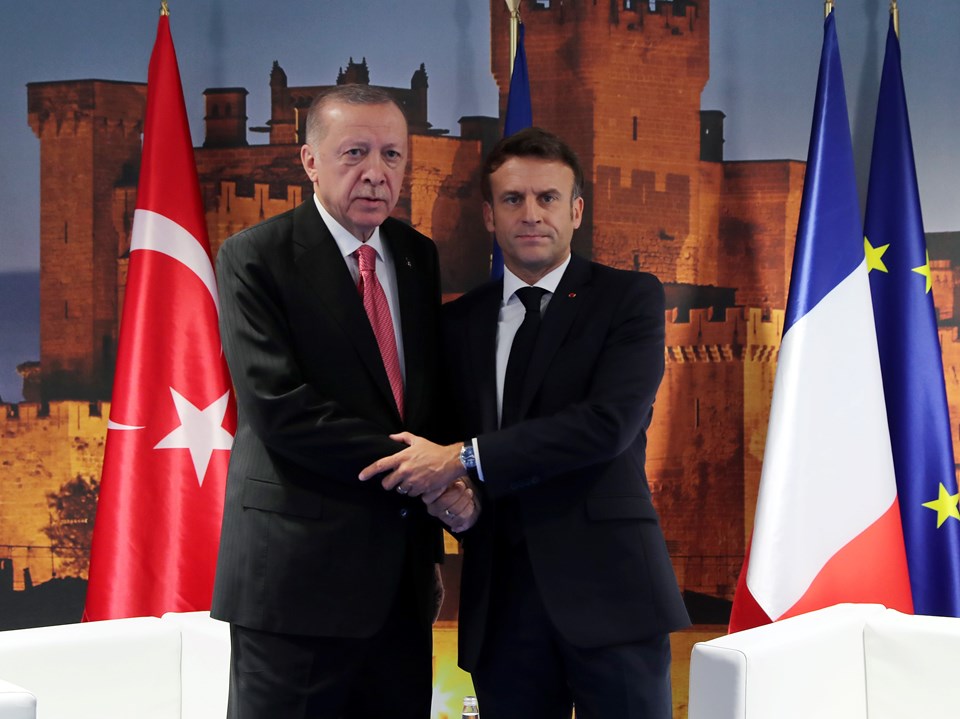 An agreement was reached at the four summit meeting of the leaders of NATO, Turkey, Sweden and Finland in Madrid, the capital of Spain.

An agreement was signed with Sweden and Finland on Turkey’s security concerns, thus paving the way for the two countries’ NATO membership.

Today, as part of the NATO summit, President Recep Tayyip Erdoğan will have a meeting with US Leader Joe Biden at 18:45 Turkish time.