BURSA (IGFA) – The 4th of the World Nomad Games, the largest classical sports event in the world and held in Kyrgyzstan 3 times before, will be held in the middle of September 29-October 2 in the Iznik district of Bursa.

The work that has been going on for months in Iznik district has come to an end for the giant organization that will be attended by more than 3 thousand athletes from 102 countries around the world.

The introductory meeting of the 4th World Nomad Games, which is of great importance for the survival of traditional sports, was held in Iznik. The meeting, which was held in the area where the activities will take place, was attended by Minister of Youth and Sports Mehmet Muharrem Kasapoğlu, Bursa Governor Yakup Canbolat, Metropolitan Municipality Leader Alinur Aktaş, World Ethnosport Confederation Leader Bilal Erdoğan, Turkish Board Secretary General Bagdat Amreyev, World Nomad Games Organizing Committee and Turkish Classical Sports Branches Federation. Its leader, Hakan Karı, and ambassadors of more than 40 countries who will participate in the organization participated.

Bursa Metropolitan Municipality Leader Alinur Aktaş said that as Bursa residents, they are excited to host such an arrangement.

Leader Aktaş, who said that the World Nomad Games are an international organization organized for the purpose of keeping the classical sports and Turkish culture alive in Central Asia, said, “We cannot look at this organization only as a sports organization. Because it contains thousands of years of Turkish history, tradition, excitement, a sense of brotherhood, unity, and a great self-sacrifice. As Bursa, we have very important features from industry to agriculture, from history to gastronomy. We are in the sadness and excitement of bringing this together with the whole of Europe and the whole world. On this occasion, I would like to mention that the World Nomad Games suit us very well, especially since we are the Cultural Capital of the Turkish World. On the other hand, we, as Bursa, have experience in keeping the classical sports branches alive and carrying them to the future. Because we held the fifth Turkish World Cet Sports Festival this year. We are excited, I hope we will introduce our city with this nice arrangement.”

IMPORTANT TO OUR NATIONAL IDENTITY

Youth and Sports Minister Mehmet Muharrem Kasapoğlu also noted that nomadic games have a very valuable place in the history of classical sports.

Minister Kasapoğlu said, “Nomad Games are a valuable feature in terms of our national identity, the elements that build our national identity, and it is a common accumulation and reflection of not only the Turkish world, but also all humanity, and naturally it is a trust that should be passed on to future generations and the future. we see this way. This is how we perceive it. In this spirit, with this consciousness, I believe that these games will be an important milestone both for the 4th time and for the future. Classical sports from past to present will be performed at the 4th World Nomad Games. In this sense, it will have an unforgettable home ownership with the places to be created, sports fields, fine details of the program and very nice arrangements. Classical arts, performing arts or still performed, will be presented in their most beautiful form at the 4th of the World Nomad Games. Our visitors will have the opportunity to experience these arts while watching these arts,” he said.

Bursa Governor Yakup Canbolat also emphasized that Bursa’s recognition has increased even more with the title of 2022 Turkish World Culture Capital and they are doing their best to use this opportunity. 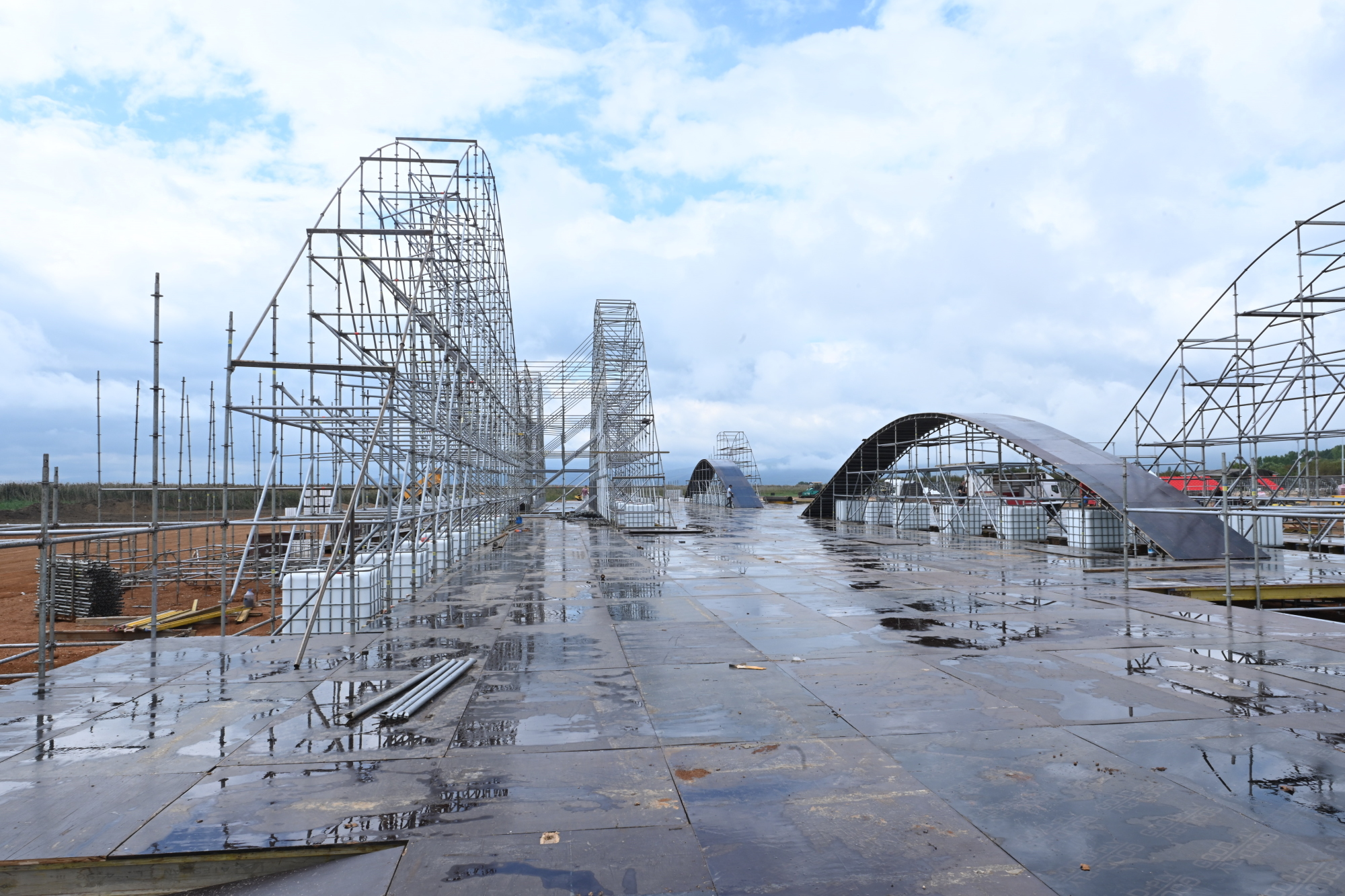 Turkish Council Secretary General Bagdat Amreyev also stated that they are pleased to see that the 4th World Nomad Games, which will be held in the Iznik district of Bursa, the Capital of Culture of the Turkic World, have become flesh and blood.

The Leader of the Turkish Classical Sports Sections Federation, Hakan Interest, also gave information about the work done so far for the 4th World Nomad Games.

Minister Kasapoğlu and his entourage later visited the area where the games would be held. 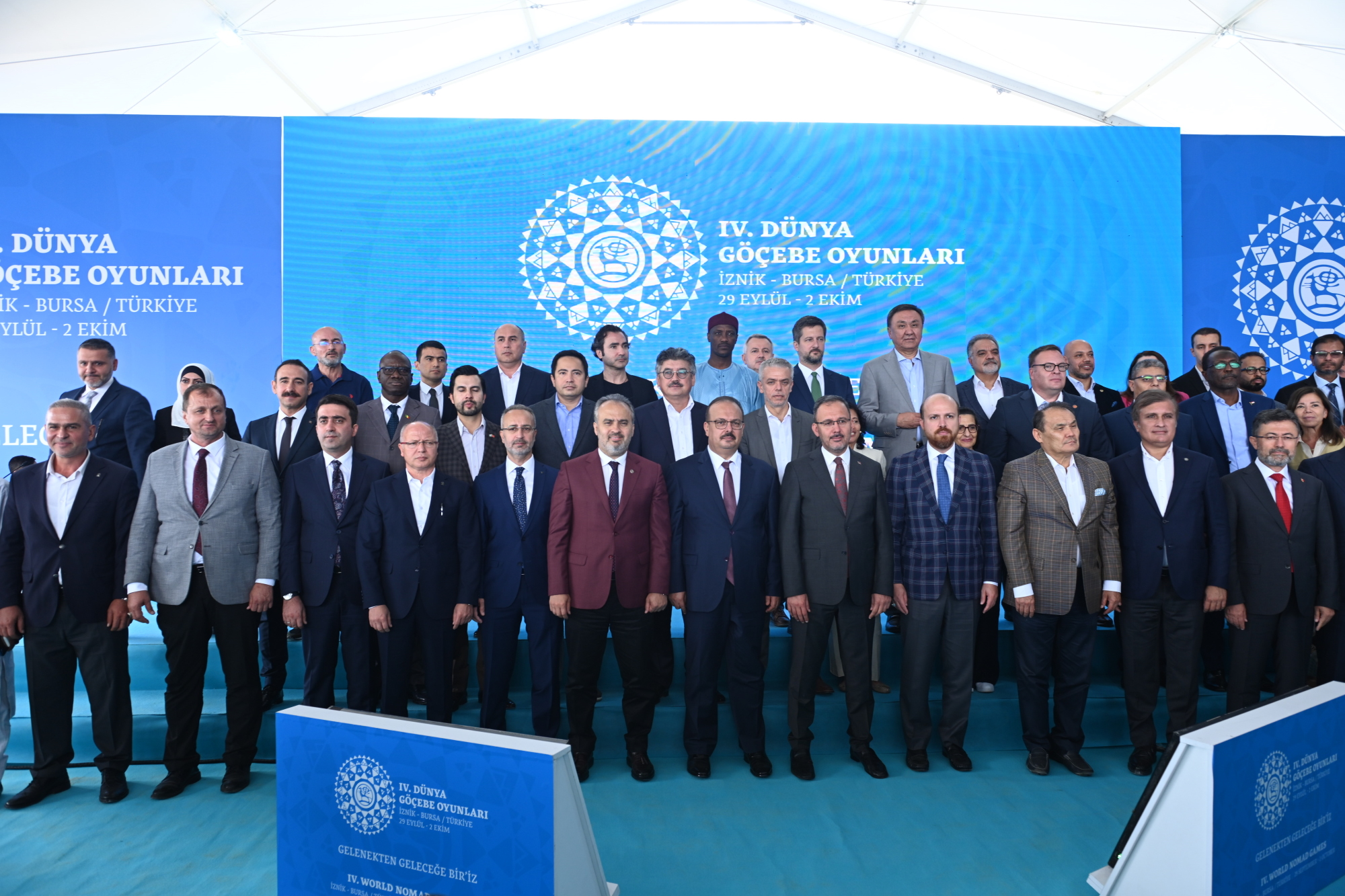 Zelensky: We took back 6 thousand square kilometers from Russia in September

Fierce clashes on the Azerbaijan-Armenia border