The first crops of oil sunflower seeds obtained from hybrid seeds planted on primitive bases on 55 decares of land, which were donated to Pamukkale University Faculty of Agriculture by Çivril Municipality, gave their first crops. 1 million TL income was obtained from places, especially Çal and Acıpayam.

Making statements in the field of production, PAU Rector Prof. Dr. Ahmet Kutluhan stated that PAU contributes to production as well as education and said, “We will be a producing university. PAU is a leading university that can survive on its own and survive with its own production. We do our best to produce.” 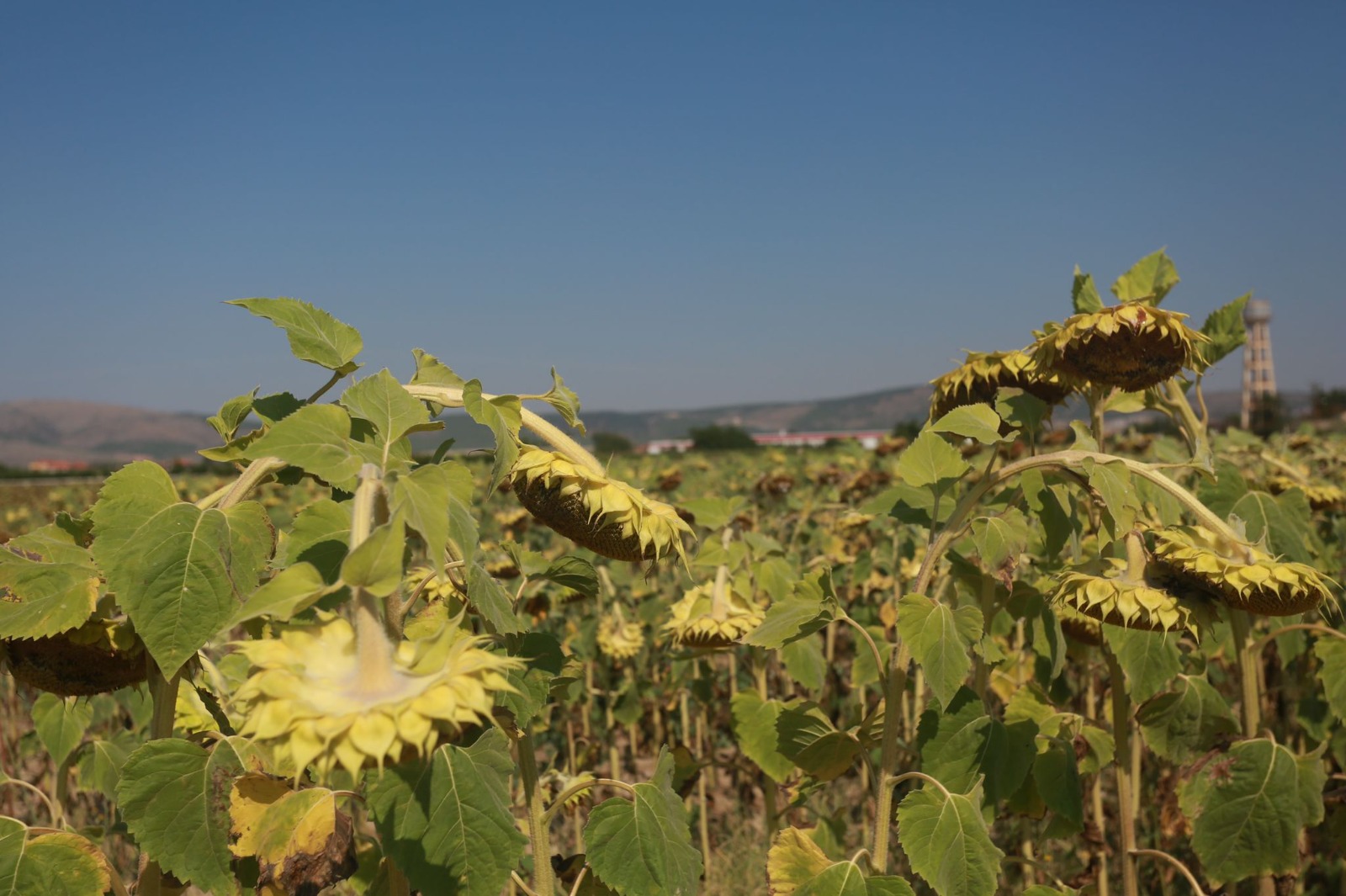 Rector Kutluhan thanked Çivril Municipality Leader Niyazi Vural for allocating the unused land to them and said, “We support the production of our faculties. We have 650 acres of land in Çal District. We planted wheat and barley there. We have 800 decares of land in Acıpayam district. We contribute to agriculture. Added Under the leadership of the Faculty of Agriculture, we will bring together the most expensive works with our people. With the pandemic, the world went into a food crisis. Turkey took action quickly with a reflex President Recep Tayyip Erdoğan drew attention to production. He wanted planting on mountain and stone soils. We, as PAU, took action in this context. “We obtained sunflower seeds in completely organic form. There is no fertilizer. We will not leave any unplanted land. We have planted 55 acres of land in our district of Çivril. We have nearly 100 tons of wheat. We have nearly 25 tons of barley. Their straw is different. We have earned 1 million TL from our land,” he said.

Denizli Commodity Exchange Leader İbrahim Tefenlili also congratulated those who contributed in his statement. “This is what the establishment of the Faculty of Agriculture means,” said Tefenlili. .

Çivril Municipality Leader Niyazi Vural also said that the faculty, which realized its first action without taking students, said, “It almost made our dreams come true with a trial-oriented production.”

The fig shift of the producer started in Bursa Mustafakemalpaşa