Nightingale from CHP: Citizens will ask for their account at the ballot box

CHP Aydın Deputy and Member of the Parliamentary Justice Board Süleyman Bülbül spoke about the situation of the tradesmen who were in trouble.

AYDIN ​​(IGFA) – Close to 2.5 million shopkeepers in Turkey either closed their shutters or paid debts due to the economic crisis.

Small and medium-sized enterprises, on the other hand, increased their debt size. SME loans increased to 62 billion 407 million as of April 2022. The number of SMEs under follow-up increased to 300,000.

In his speech with the shopkeepers who closed the shutters, Süleyman Bülbül, CHP Aydın Deputy and Member of the Parliamentary Justice Committee, made a statement about the situation of the shopkeepers, and said, “Farmers, pensioners, tradesmen, young debtors owe their homeland . While the country is in this situation, the Palace and its supporters continue to live in a fantasy world, but the citizens do not believe that. He will ask for his account at the ballot box, and he will send the one-man regime at the ballot box in the first election!” said he. 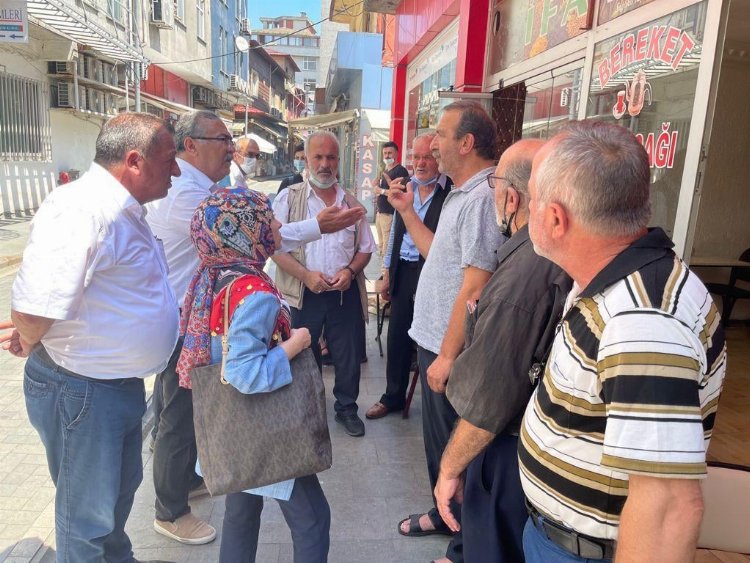 The board meets today for the ‘minimum’ additional increase