Natural gas was supplied to 3 neighborhoods in Bursa Osmangazi

Osmangazi Municipality Leader in Bursa, Mustafa Dündar, stated that with the decision taken by the Power Market Regulatory Board in the past few days, the natural gas problem that has been experienced in 3 neighborhoods of the district for years has been resolved.

Osmangazi Municipality Leader Mustafa Dündar, who made a statement on the subject, said, “After the decision taken by EMRA in August last year regarding the natural gas problem, which closely concerns our 3 neighborhoods in Osmangazi, our AK Party Bursa Deputies, Bursa Metropolitan Municipality and district. came together and worked. As district hard district, we have taken the necessary council decisions for the natural gas infrastructure to come. With our central government and local administrations working in harmony, a result that will provide great convenience to our citizens has been achieved.” said.

With the decision of the Energy Market Regulatory Board on 23.06.2022, Leader Dündar, who gave the news that the natural gas shortage in 3 neighborhoods in Osmangazi will completely disappear, said, “Mehmet Akif District, Panayir District Taşköprü Mevkii and Doğanevler Mahallesi Yıldızevler Location, where there is no natural gas limit in our Osmangazi district. Bursagaz paved the way for natural gas distribution. This decision, taken before the holiday, gave us a double holiday with our fellow citizens who have been longing for natural gas for many years . After the Feast of Sacrifice, natural gas infrastructure works will begin in these regions. I hope this decision that will put a smile on the faces of our fellow citizens of Osmangazi will be good.” 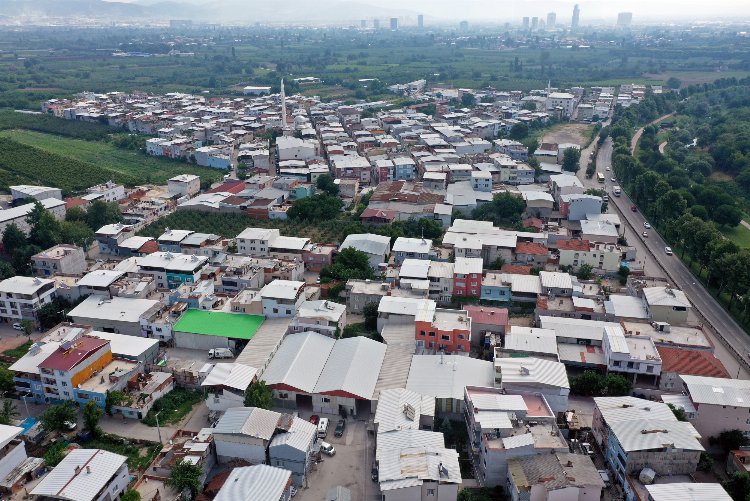