Natural gas dump from Romania: They enacted the Offshore Law

According to the new law, the Romanian government will receive 60 percent of the revenue from the sale of natural gas extracted from the Black Sea through taxes and fees, while leaving 40 percent to investors. The new law removes export restrictions, but does not touch the state’s priority right in purchasing natural gas in special cases, such as a power crisis or fluctuations in natural gas supply.

Romanian Prime Minister Nicolae Ciuca said he believes the new law will give a great impetus to the extraction of oil and gas from the Black Sea, enabling the country to gain power independence in a maximum of 5 years.

According to the news in Xinhua, Power Minister Virgil Popescu emphasized that he sees the adoption of the law as “the real most valuable step towards energy independence” for Romania. In his speech to the lawmakers, Popescu said, “Romania will become independent in terms of power after investments start in the Black Sea. We will produce more natural gas than we consume, and more can be sent abroad.” 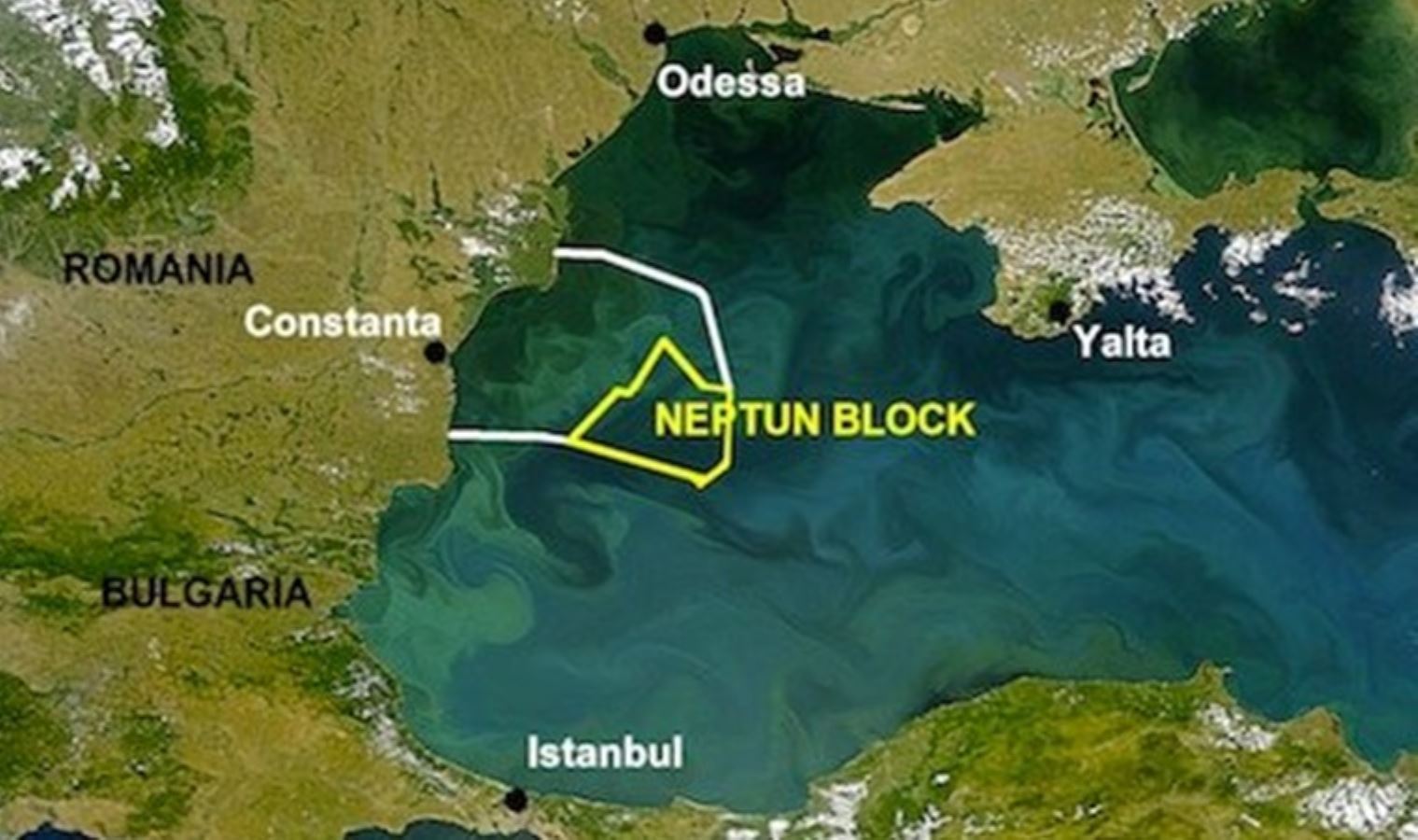 It is claimed that Romania has about 200 billion cubic meters of natural gas reserves in the Black Sea.

Romania, of which 15.5 percent of its imports from Russia is made up of natural gas, is in the position of one of the few European countries that can manage with the amount of natural gas it has to meet national consumption.