MANİSA (İGFA) – After the heavy downpour and hailstorm in Demirci district, a flood occurred in the district center and rural neighborhoods.

After the most effective rainfall of recent years, the Metropolitan Municipality and MASKİ MAKOM teams organized an immediate intervention to the points affected by the rainfall in a short time. After the natural disaster, other institutions and organizations reinforced the work in the field. Houses and cars in the district center were damaged due to the natural disaster. 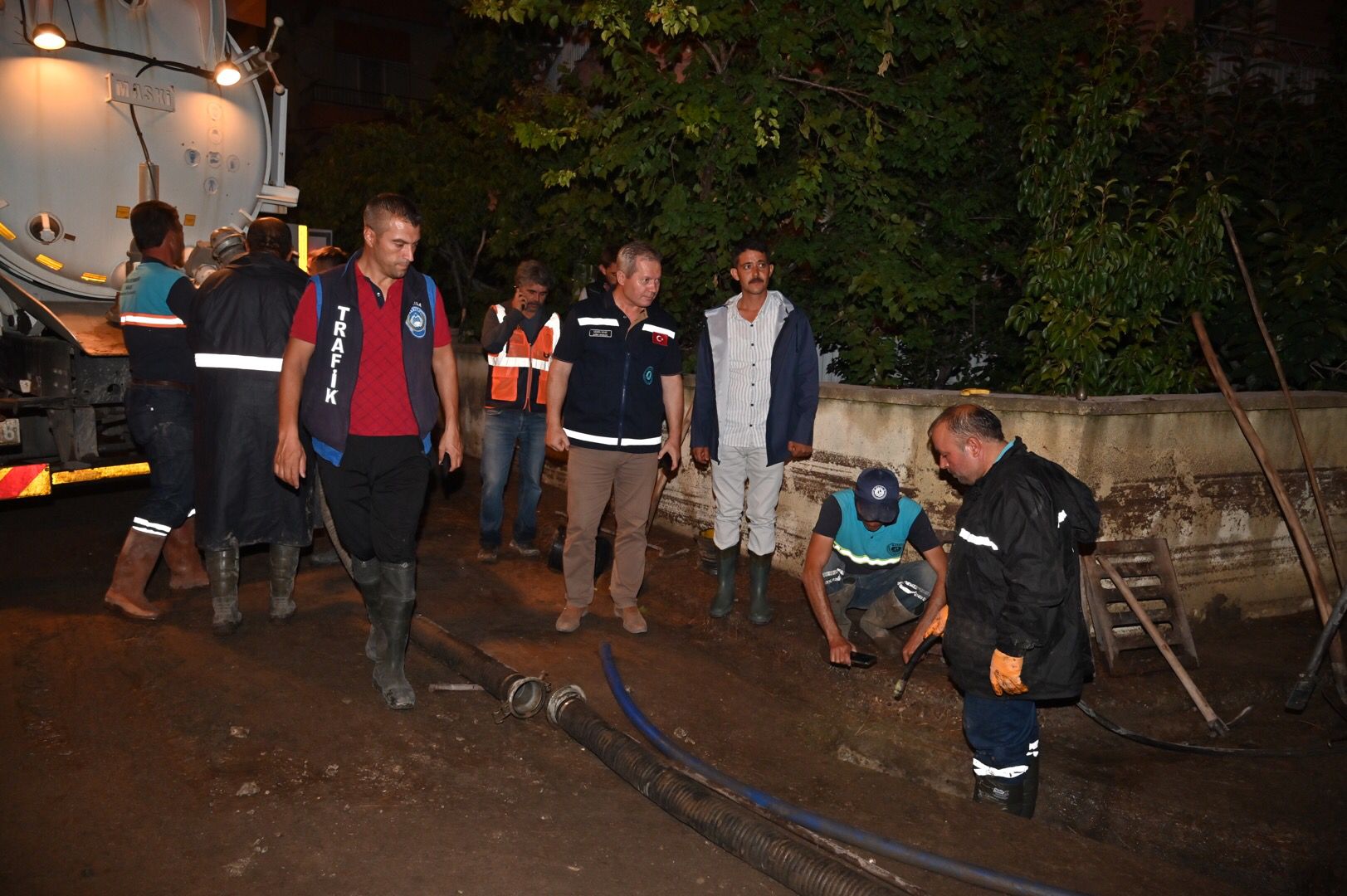 While the great infrastructure transformation of the Demirci center continued, losses occurred at the points where the work was carried out during the heavy rain. Metropolitan and MASKİ teams stated that they will be in the area to heal the wounds of the citizens, regardless of the concept of overtime.

Manisa Metropolitan Municipality Leader Cengiz Ergün also shared on his social media accounts after the natural disaster. In the post of Leader Ergün, “I convey my best wishes to all our citizens who were affected by the flood disaster that occurred after the heavy rain in our district. All our teams and our fellow citizens in Demircili are in the field. May God help our groups and our citizens.” 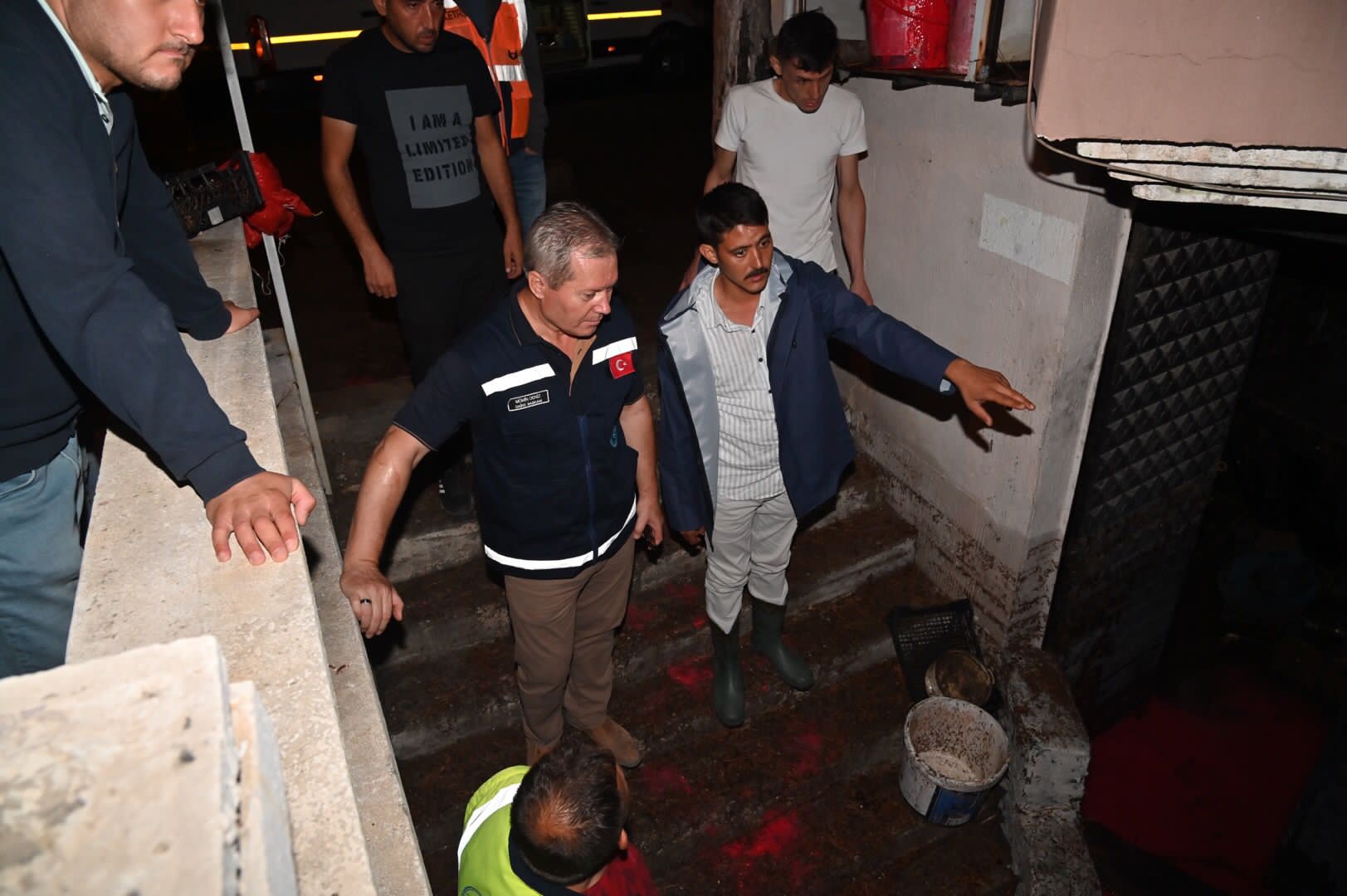