KOCAELİ (IGFA) – Organized by the T3 Foundation and the Ministry of Industry and Technology, TEKNOFEST, Turkey’s largest space, aviation and technology festival, continues in Samsun. Kocaeli Science Center, which has participated in all the festivals since 2018, left its mark on TEKNOFEST with its workshops and science shows. The Minister watched the shows of the Science Center in Varank with curious eyes.

Organized by the Ministry of Industry and Technology of the Republic of Turkey and the Turkish Technology Group Foundation (T3 Foundation), TEKNOFEST Black Sea is held on 30 August at Samsun Airport. Kocaeli Science Center, which has participated in all the festivals since 2018, took its place in TEKNOFEST Black Sea with workshops and science shows.

The first stop of Industry and Technology Minister Mustafa Varank’s visit on the first day was the Kocaeli Science Center stand.

Kocaeli Metropolitan Municipality Science Center is one of the most interesting stands in TEKNOFEST Black Sea, which started with the opening program. At the stand of Kocaeli Science Center located in the area of ​​TÜBİTAK Science Centers, entertaining workshops and science shows attracted the attention of the visitors. Industry and Technology Minister Mustafa Varank and TÜBİTAK Leader Prof. Dr. Hasan Mandal took their place in the science demonstrations.

Minister Varank, who participated in many shows with the Kocaeli Science Center team in the previous festivals, was amazed by the science shows. Minister Varank accompanied by some demonstrations and applauded the youth of Kocaeli. 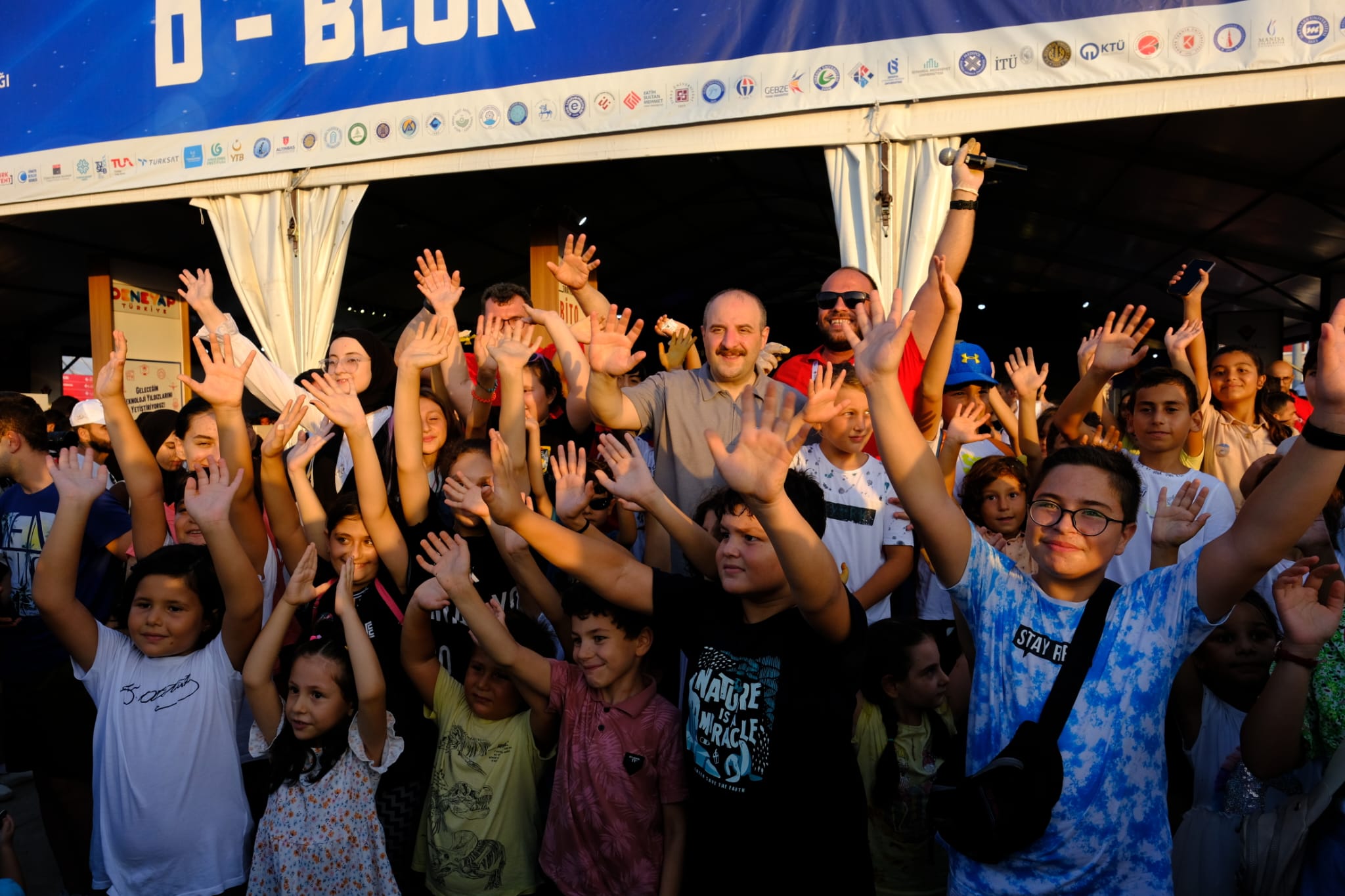 UN: Life expectancy, education and economic well-being declined in 9 out of 10 countries