ESKİŞEHİR (İGFA) – Odunpazarı Municipality, in cooperation with Rotary, delivered the “100. Year Odunpazarı Municipality- Rotary 30 August Victory Park”. Located on Iznik Street, the park has an area of ​​17 thousand 500 square meters. In the 30 August Victory Day theme park with sitting areas, viewing terraces, walking paths and children’s playgrounds, there is the Atatürk statue made by Sculptor Serdar Tekebaşoğlu and the Turkey map created with landscaping and Atatürk’s signature.

Speaking at the opening ceremony, Head of the International Rotary 2430th Regional Federation, Emre Öztürk, described August 30 as the greatest and most decisive victory of the national struggle, and said, “The results of the great sacrifices of Şahin Bey, Sütçü İmam and Makbule from Gördes have been achieved, We are extremely proud to be in the land where the homeland was won” and underlined that Atatürk and his comrades did not just win a war.

Stating that they changed the fate of a country by rewriting its history, Öztürk reminded that they, as Turkish Rotarys, gave a speech to commemorate the 100th anniversary of the Victory Day, and said, “We said we will build a victory monument. We had to keep our word. Because we were the 57th Infantry Division Commander Miralay Reşat Çiğiltepe Bey. We are the children of a generation who learned from. I am very glad that we were able to keep our word, “he said.

Odunpazarı Municipality Leader Kazım Kurt stated that they carried out the construction of the park together with the Rotary Club and said that they presented this park, which was completely unearthed with the employees of our Parks and Gardens Directorate, to Eskişehir and Çankaya residents in memory of Victory Day. Leader Kurt presented a plaque of appreciation to sculptor Serdar Tekebaşoğlu after his speech. 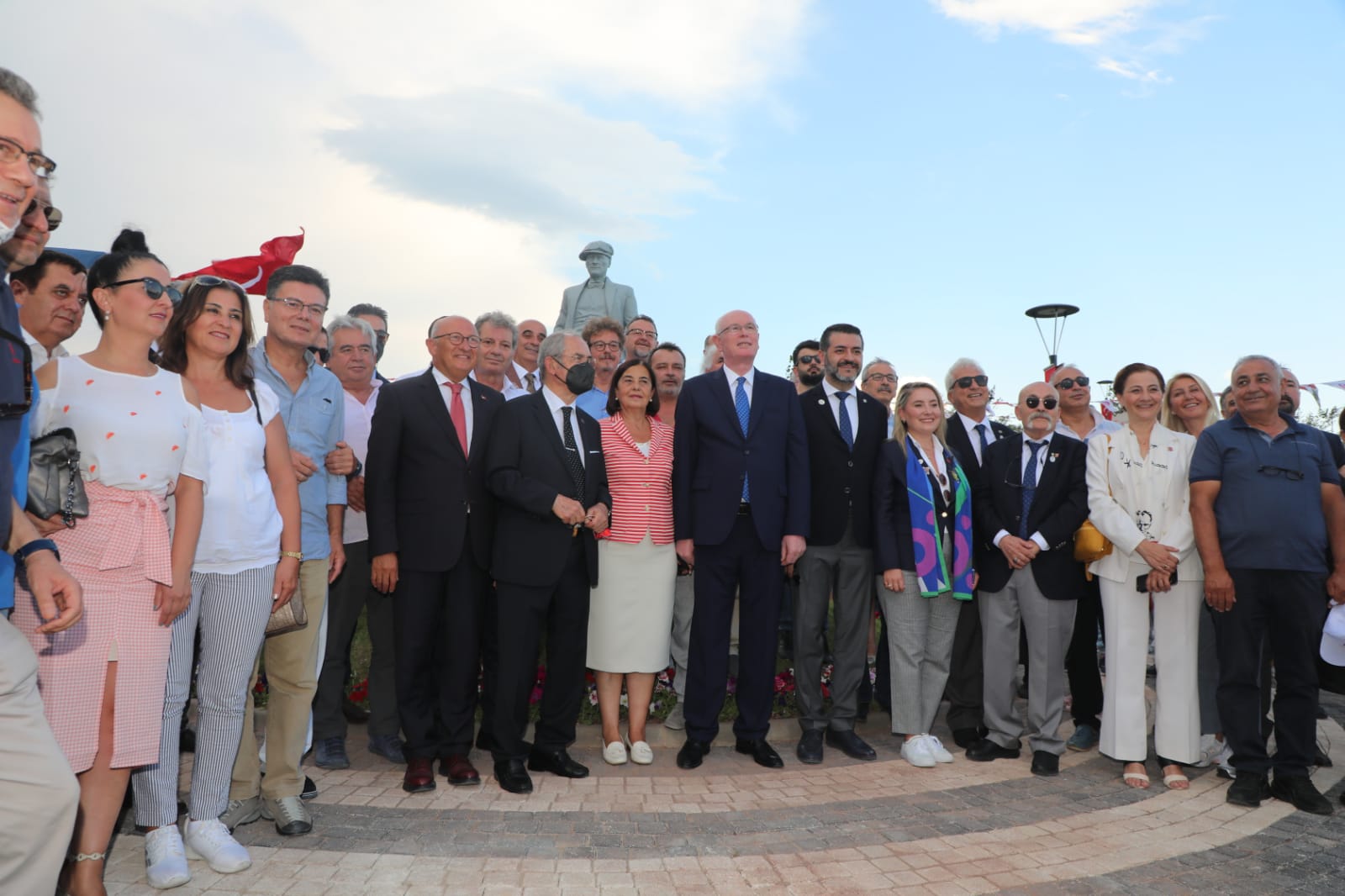 Eskişehir Metropolitan Municipality Leader Yılmaz Büyükersen also stated that the statue in the park was inspired by a very valuable photograph of Atatürk. Büyükerşen pointed out that the photograph of Atatürk was taken while Atatürk was walking in the spikes and said, “It was taken while walking in the wheat field with his cap on his head and golf trousers. Agricultural Ataturk. Ataturk, who is connected to the earth. Peasant supporter Ataturk. As the hero of the battlefields and the hero who drew the goals of the economy in times of peace, he is turned into a concrete statue here,” he said. 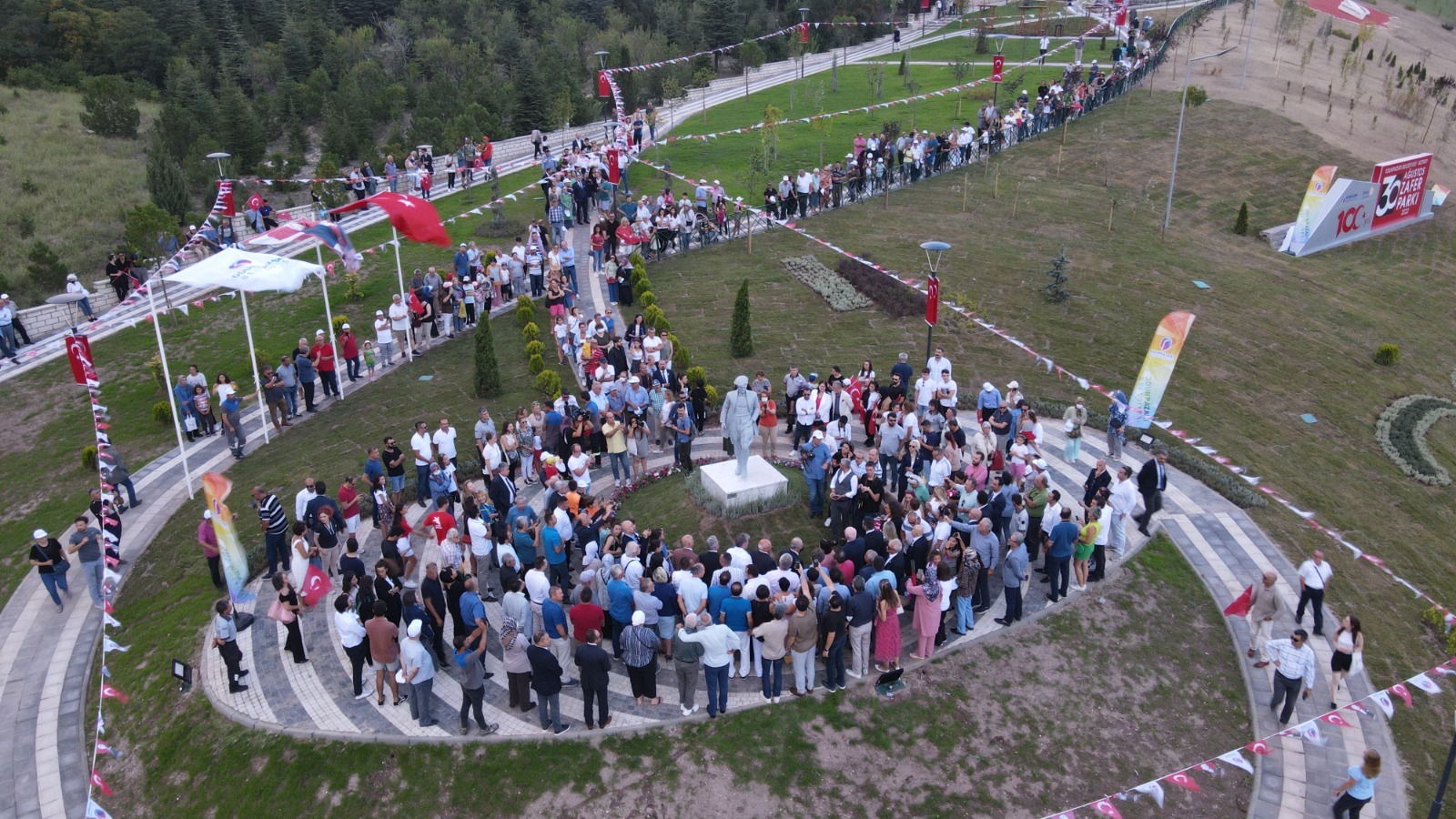 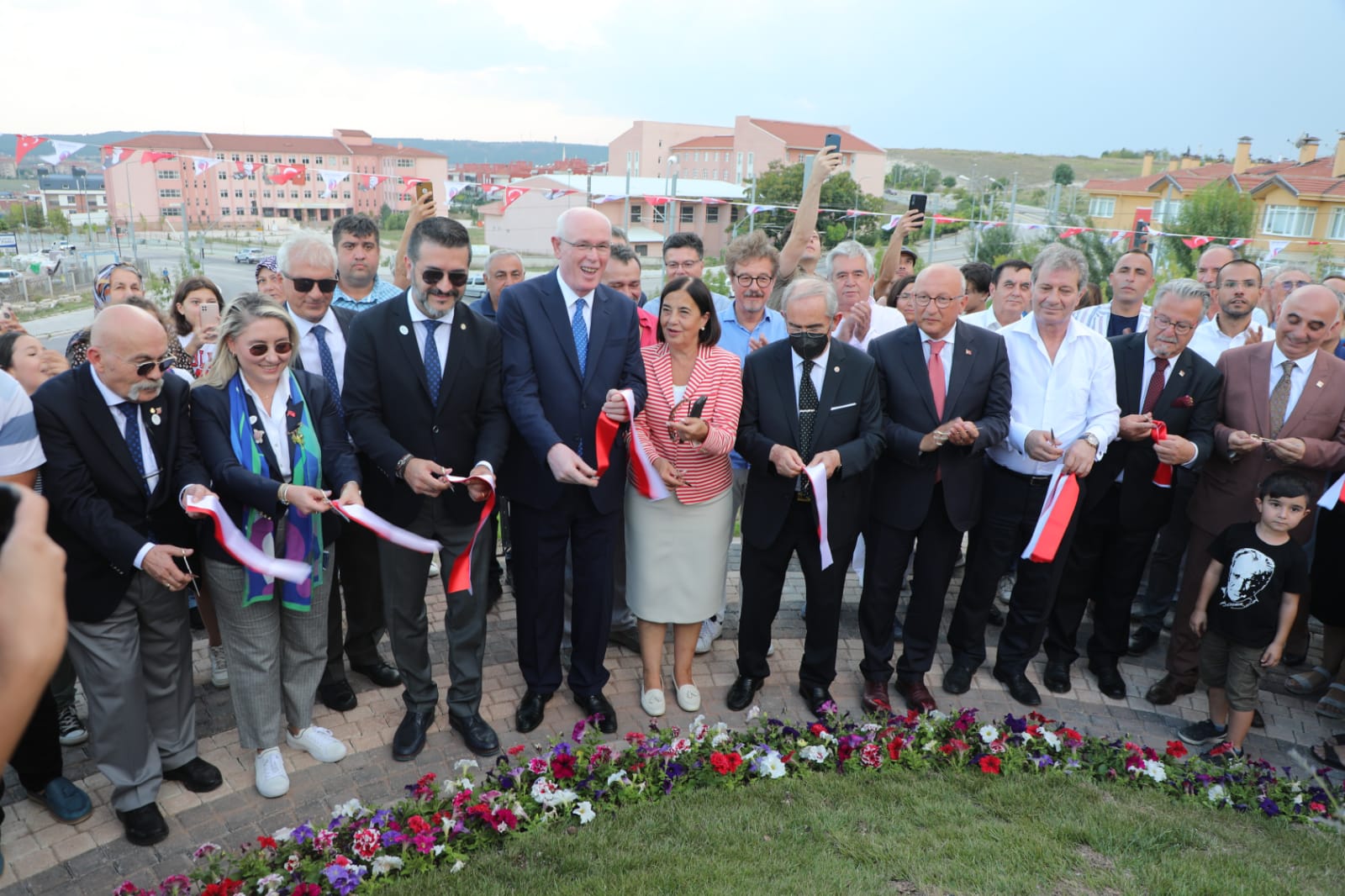 Sweden: The talks with Turkey were open-hearted and engaged

Leader Soyer: We are vigilant against setbacks